Are you over 21?
No
Skip to main content
Click here to learn more about how we are responding to COVID-19. 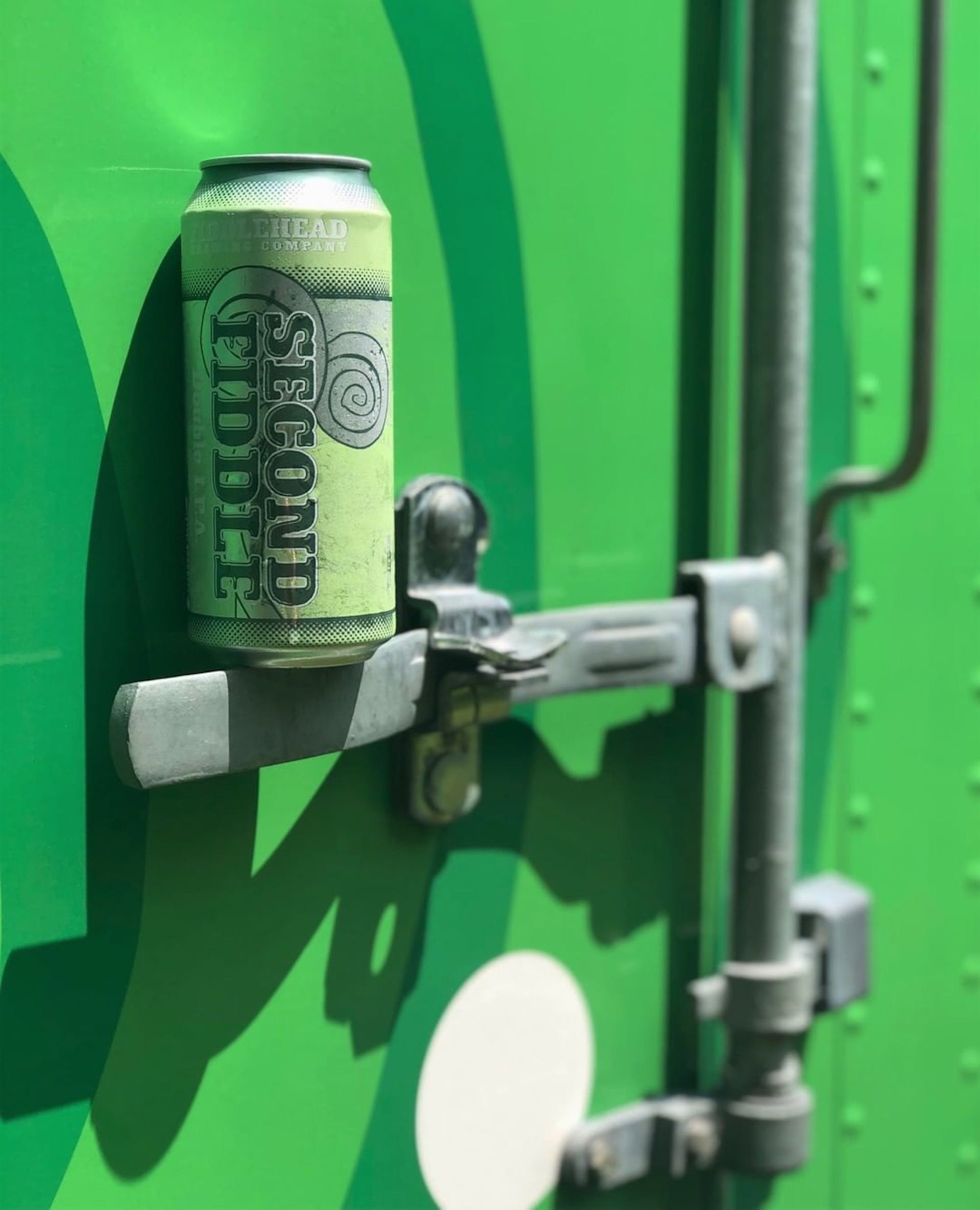 Off on the Road to Rhode Island…

We’ve got some biiiiiig news (if you haven’t heard yet). It’s no secret that we 💚 our friends from Vermont, Fiddlehead Brewing Company. We’ve been thoroughly enjoying their beers throughout Massachusetts for almost three years now, cozying up with a can of Second Fiddle and crushing pints of Fiddlehead IPA. So…We’re pretty pumped to share that we’re spreading the love to our Rhody fam. Starting now, our RI customers can bring Fiddlehead to beer nerds (and newbs) across the Ocean State.

Below, we’ve put together a quick Fiddlehead cheat sheet if you’re new to the brand. And if your calendar is wide open the week of January 13, come celebrate with us! We’ll be partying across RI with the Fiddlehead crew all week. 👇

Let’s start with the coordinates: Fiddlehead is located in the beautiful town of Shelburne, Vermont, about 15 minutes south of Burlington. Fiddlehead’s owner and Brewmaster Matt “Matty-O” Cohen opened the doors on New Year’s Eve of 2011. Since then, the brand has gained worldwide acclaim thanks to its lineup of approachable, multidimensional beers and focus on depth of flavor, freshness of ingredients, and incorporating local products when possible.

When Fiddlehead first opened in 2011, they did so with a completely manual 15 barrel system and just 30 barrels of capacity. Within the first month, Fiddlehead IPA – the flagship ale – was on tap at over 50 bars and restaurants in Vermont. With such immediate success, Fiddlehead quickly outgrew its 3,000 sq foot space that was split between retail and production. After the last fermenter was added in 2015, they knew they needed a bigger boat.

In January 2017, Fiddlehead opened a new 10,000 square foot brewery for production just behind its tasting room. The added space meant room for more fermenters as well as some much-needed upgrades like a laboratory, grain silo, office space, and their own canning line. This expansion allowed Fiddlehead to increase distribution of kegs and cans within Vermont, branch into New York and Massachusetts (and now Rhode Island), and renovate their tasting room.

Fiddlehead beer can be found on draft or in cans at over 650 Vermont establishments as well as hundreds of locations around Massachusetts and New York State.

The DL on the Beers

First off, if you’re buying for your restaurant or bar, you will not find a better-priced pint of fresh, quality IPA in New England than Fiddlehead IPA. The beer is incredible and designed to be a best-seller. Its big brother, Second Fiddle, is a juicy, dry-hopped DIPA with a pillowy mouthfeel and a finish that keeps you coming back for more. Note: cans of Second Fiddle must be stored and merchandised cold.

Save the date for a launch party near you. Here’s where you’ll find us buying rounds, slinging swag, and getting comfy as we celebrate Fiddlehead’s Rhody debut (P.S. FH is sending down some specialty kegs – stay tuned to our events page for complete draft lists).

Can’t join us for launch week? Then meet us at these Fiddlehead pint nights instead: 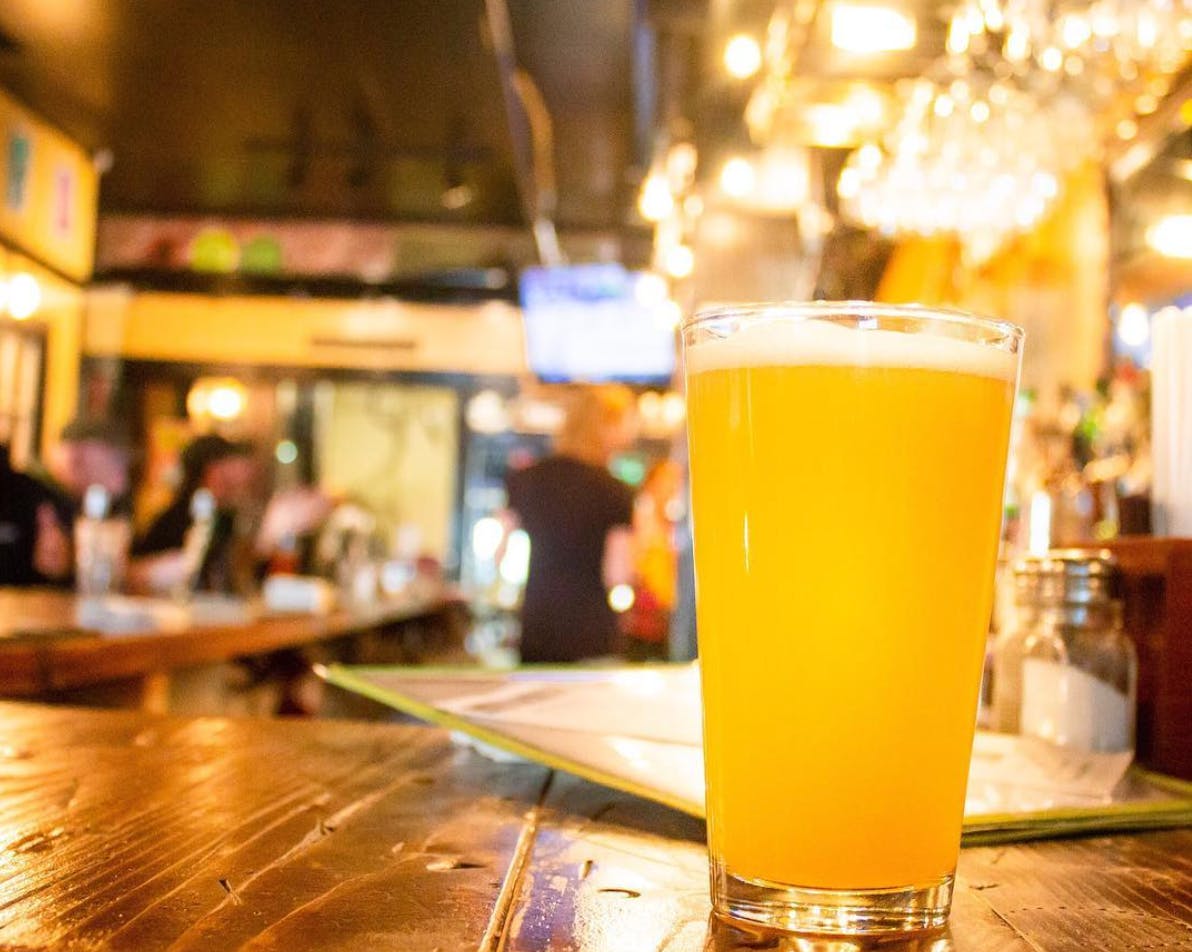 Now that you’ve got the DL on all-things-Fiddlehead, it’s time to get you stocked up. Hit up your rep and they’ll get you your Fiddlehead fix ASAP. 👉

A special thanks to these Rhode Island customers, who supported our Fiddlehead expansion from the start. You can find Fiddlehead at any one of these fine establishments starting this week. 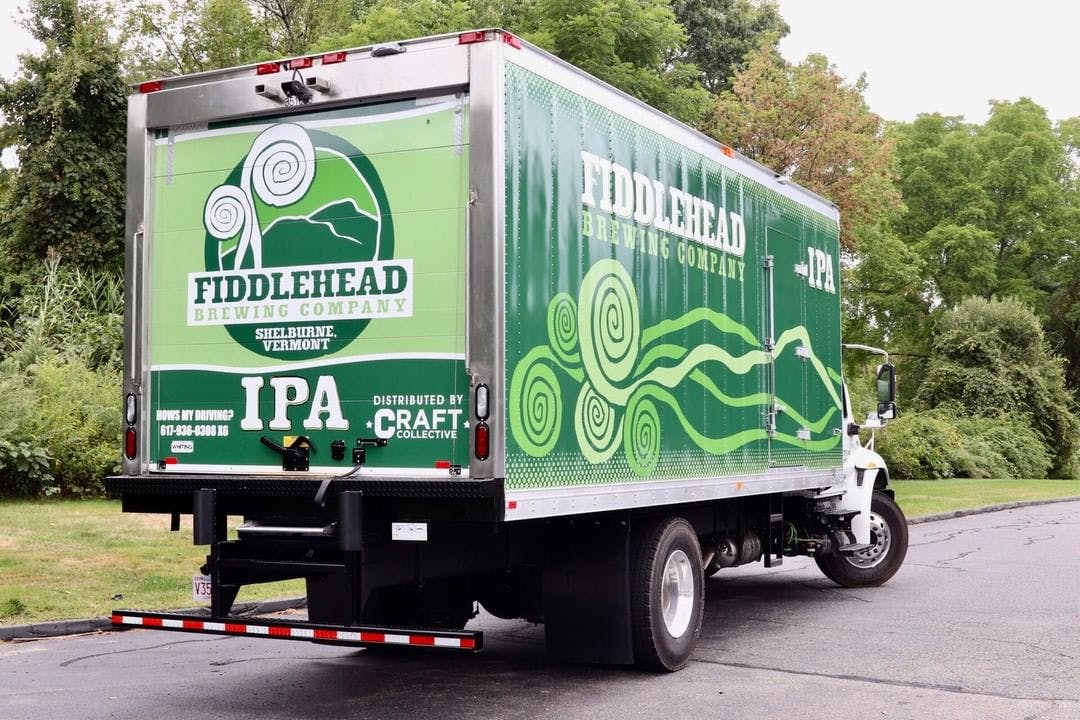