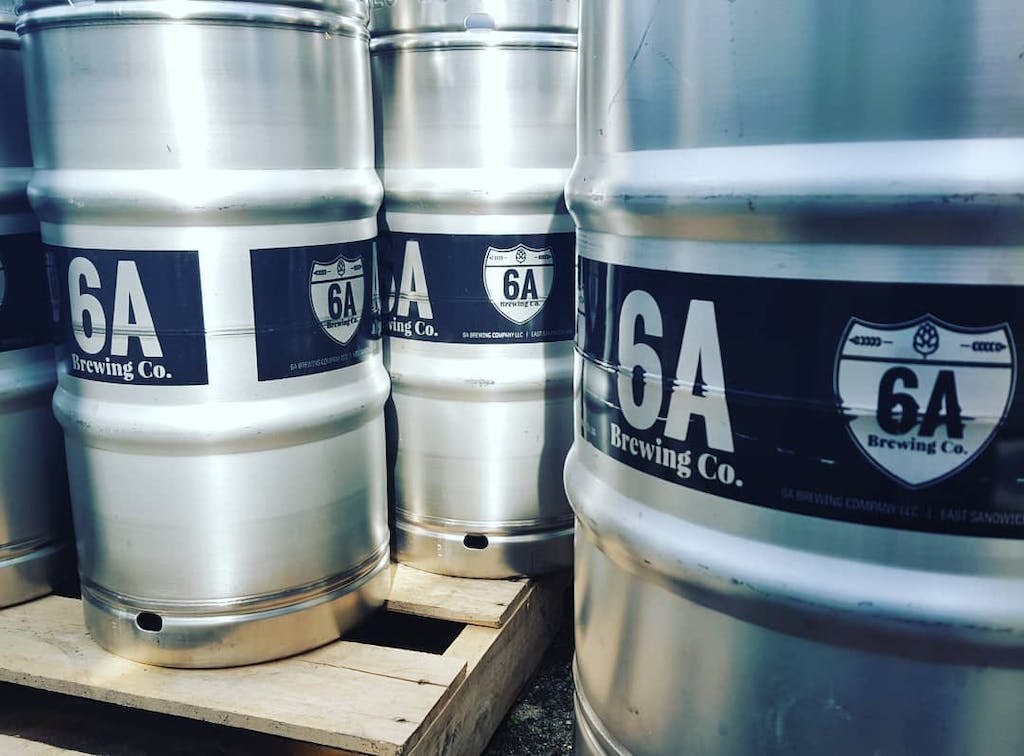 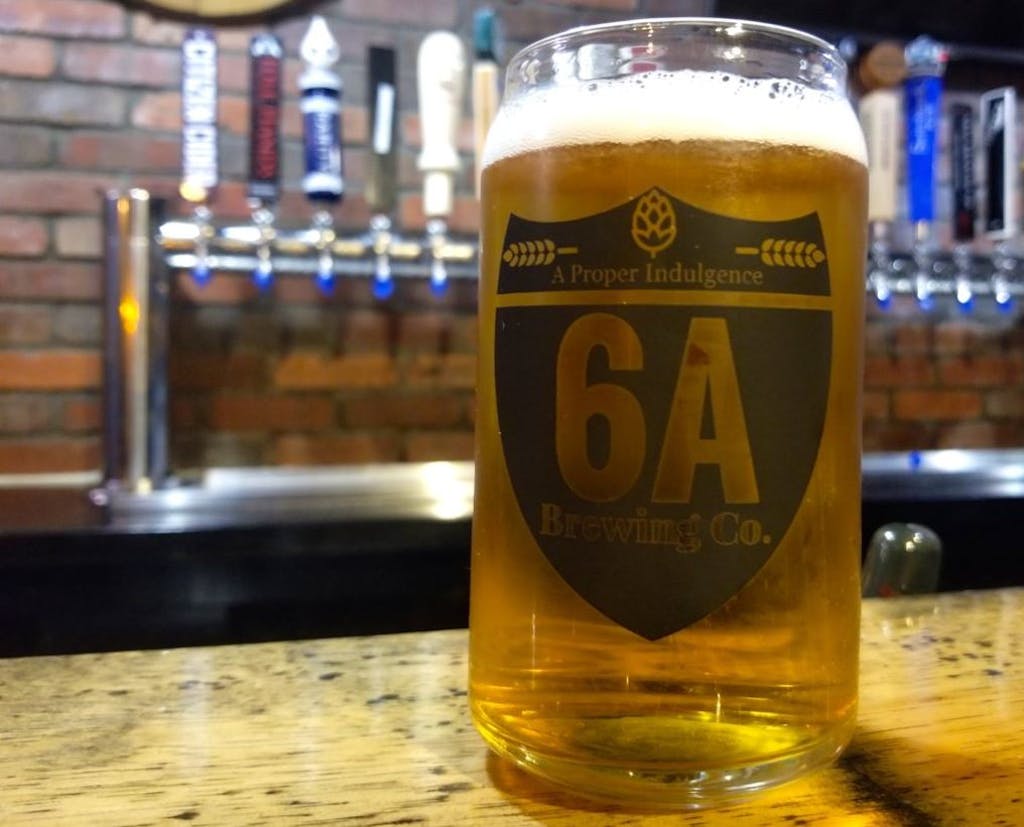 The Journey began back in 2011 with the opening of the first Flynn’s Irish Pub in Sagamore, MA which soon blossomed into four pubs specializing in craft beer with a total of 216 rotating tap lines. In our minds, the next logical step was pouring our very own beer; thus the formation of 6A Brewing Company on Cape Cod. 6A Brewing Company began its adventure in the fall of 2017 in the hands of four guys with a love of craft beer. The idea to have fun, experiment, collaborate with others, and create a sense of community was foremost in our thoughts. What began in a 400 sq. ft. brick building behind Father’s Kitchen & Taphouse selling barrels to local restaurants and drinking it ourselves now assumes a new identity five miles up the road at our original Flynn’s Irish Pub @119 Cranberry Hwy. in Sagamore, MA. Serving quality beers in a chill, comfortable setting.