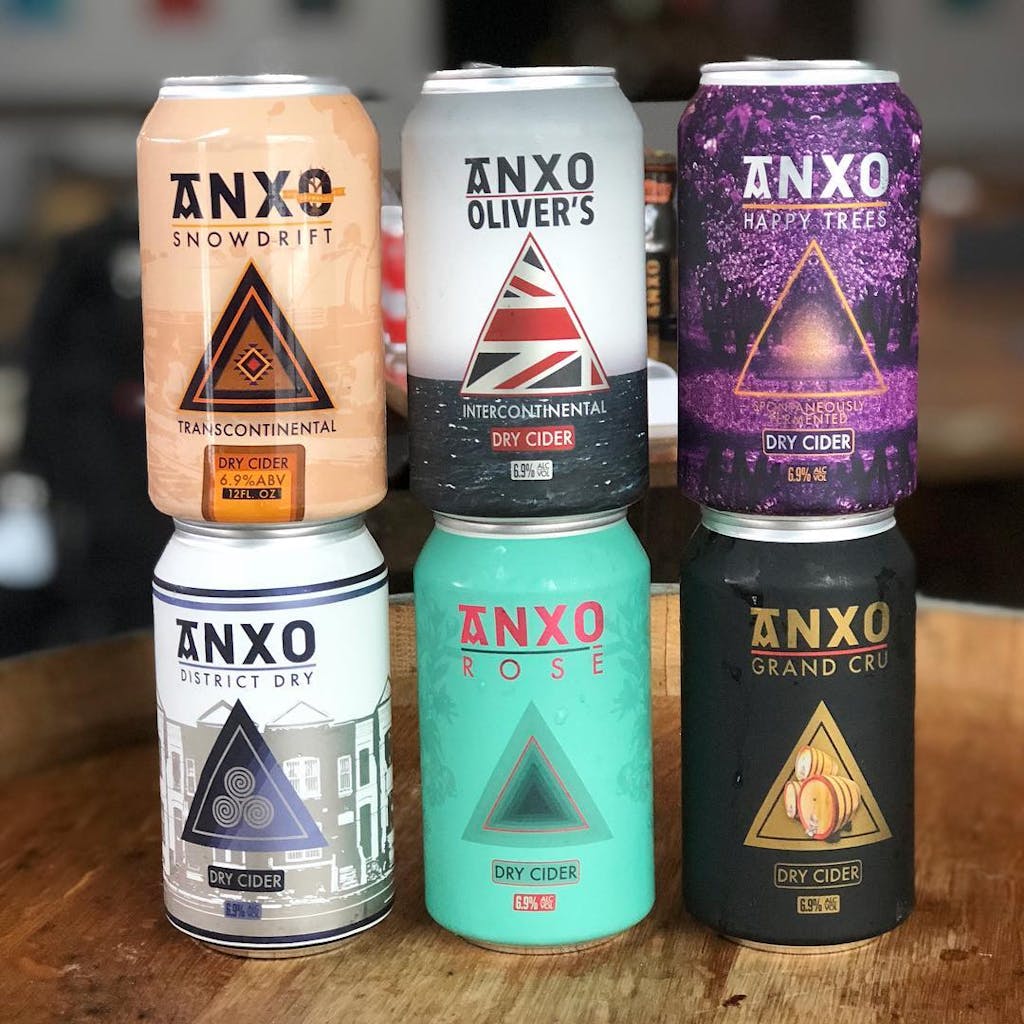 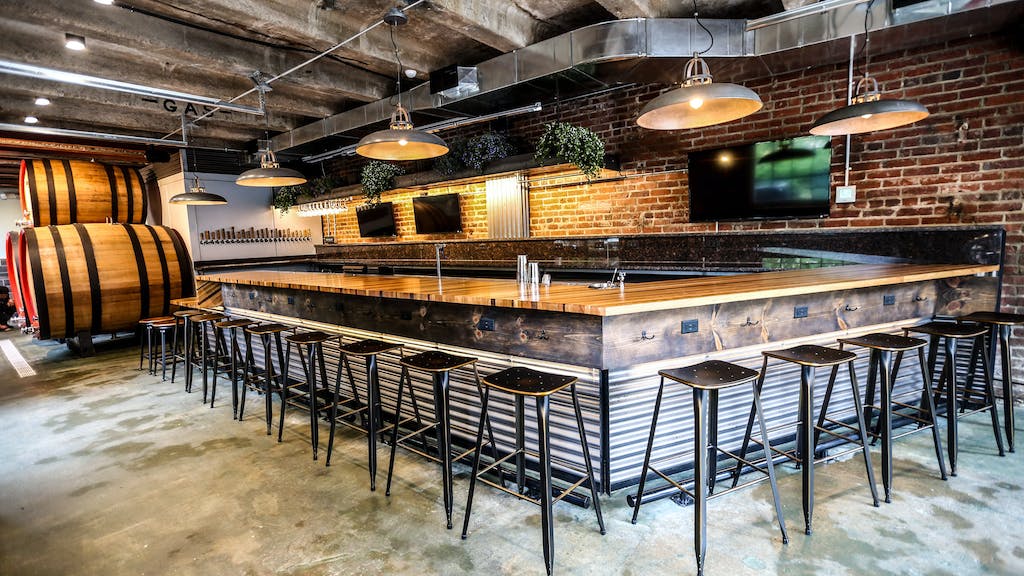 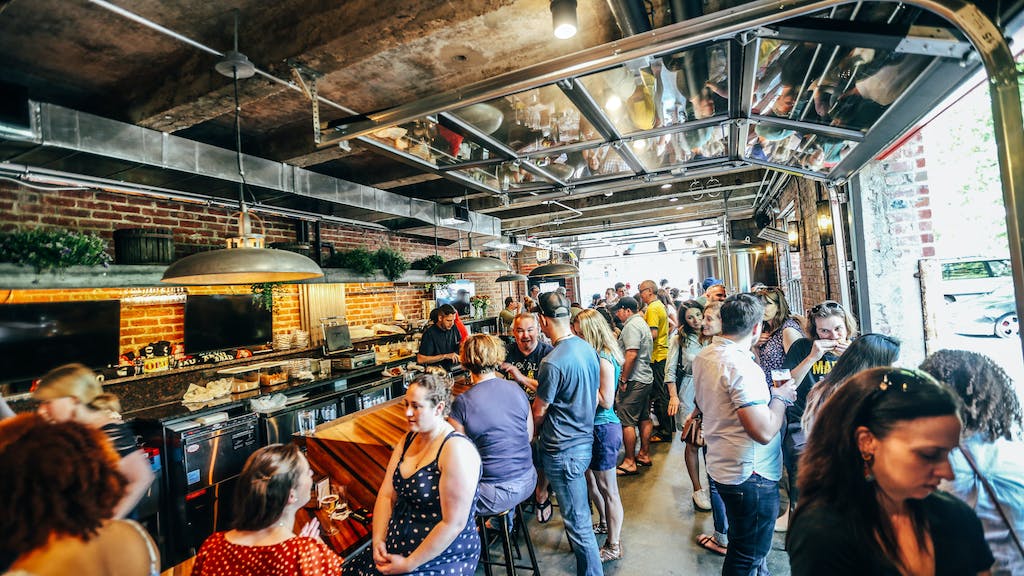 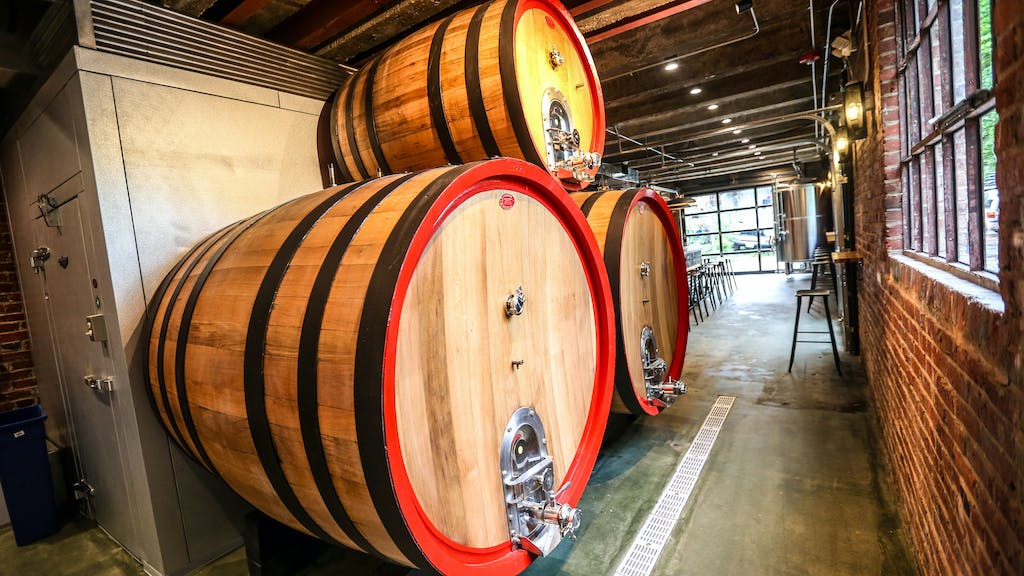 Fermented from apples, cider is technically classified as wine and ANXO is DC’s first licensed winery since prohibition. Production at the Truxton Circle location is limited to an annual filling of the 660-gallon wooden cask that graces the entrance to the Pintxo Bar, but their second facility in Brightwood Park allows for nearly twenty times the production capability of the first. ANXO products come from both locations as well as a number of other cideries across the world as part of the collaboration project.

At ANXO, they seek to revive the rich cider culture that once existed in the Mid-Atlantic by celebrating the remarkably diverse apple. The combinations of smells and flavors that apples can produce when fermented into cider are endless and fascinating. Accordingly, they do not use any adjunct ingredients at ANXO, as doing so would detract from the mission to explore the possibilities afforded by the apple. Hop or cherry additions can make for some interesting ciders but at the expense of understanding the character of different apple varieties, the influence of the terroir of where and how the apples were grown, and the techniques the cider-maker employed to ferment them. There is precious little common knowledge regarding the interplay of these factors, and ANXO hopes to create complex and delicious ciders by exploring the capabilities of the apple.

FIND CIDER: Where to find ANXO in your neighborhood