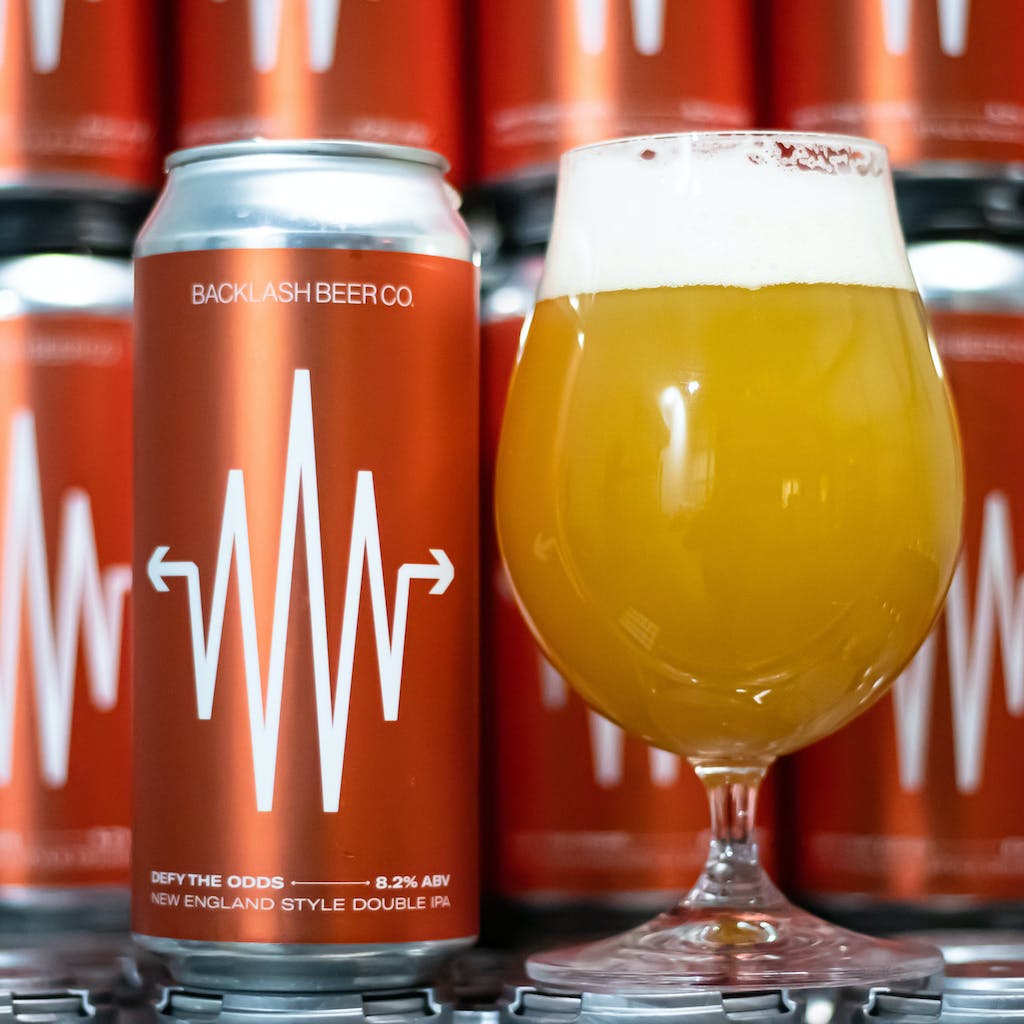 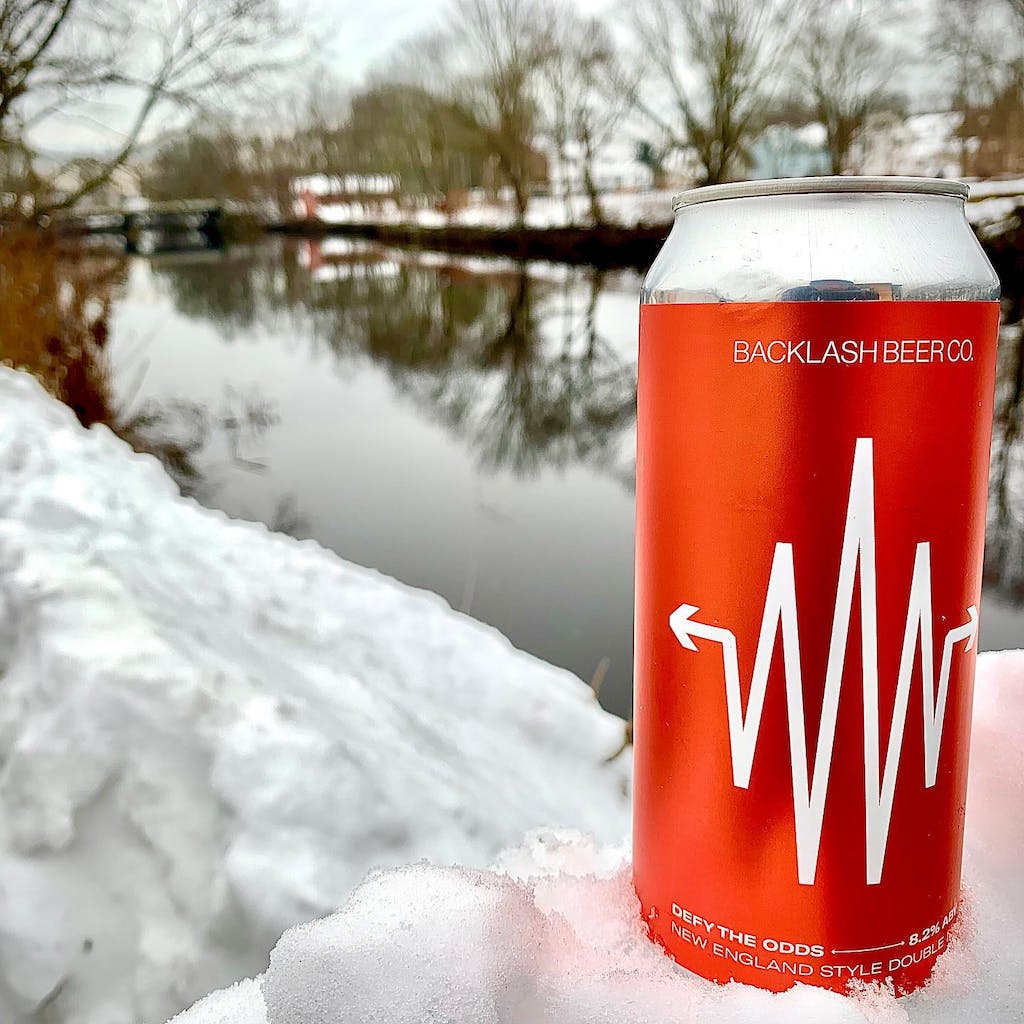 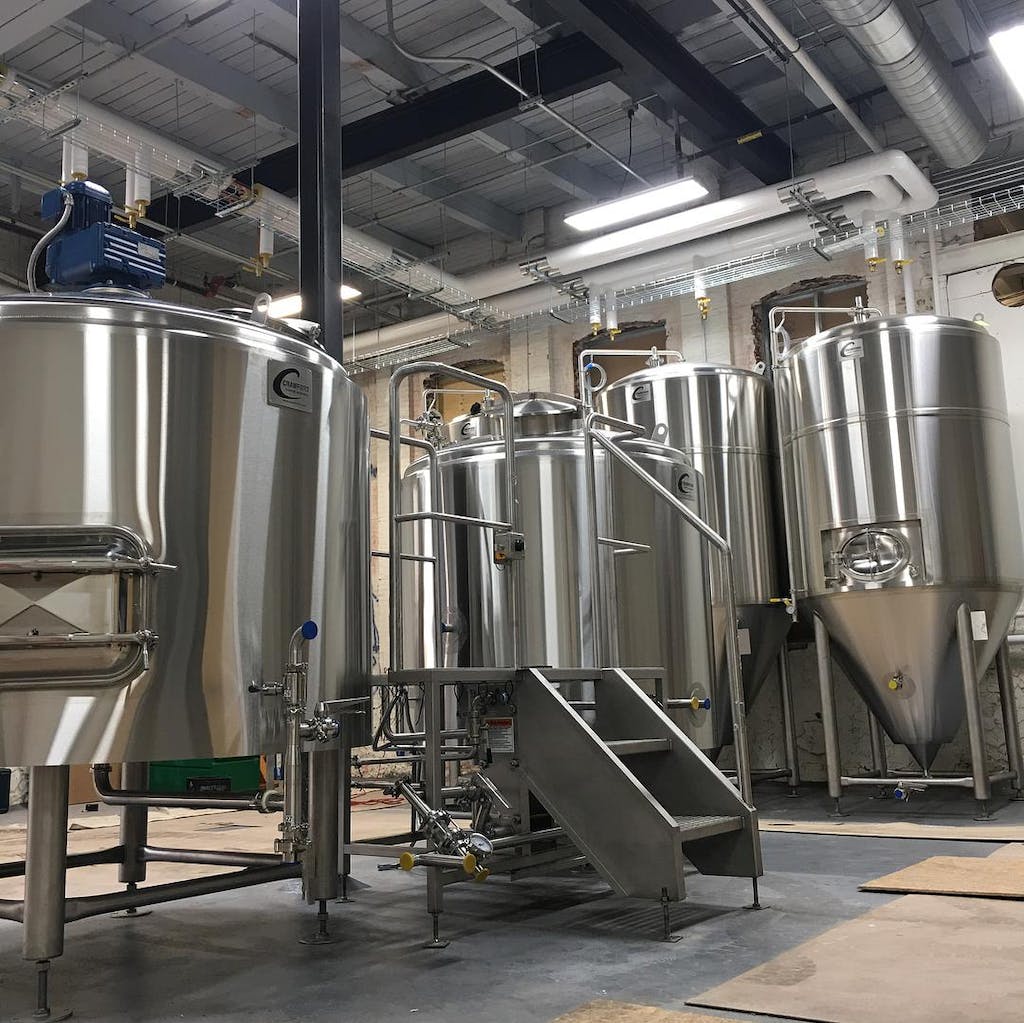 Backlash Beer was born curious. We were tired of conventional mass-produced, tasteless beer and wondered: Why settle for this crap? So, July of 2011 we set out to create beer with backbone. After contract brewing at various locations for years, a series of hazy decisions led us to buy our first fermenter and put down roots in Roxbury, MA — opening the doors to our taproom in September of 2018. While we’ve grown since those early days, we still brew in small batches that defy the corporatization of craft. With curiosity at our core, we brew in defiance.