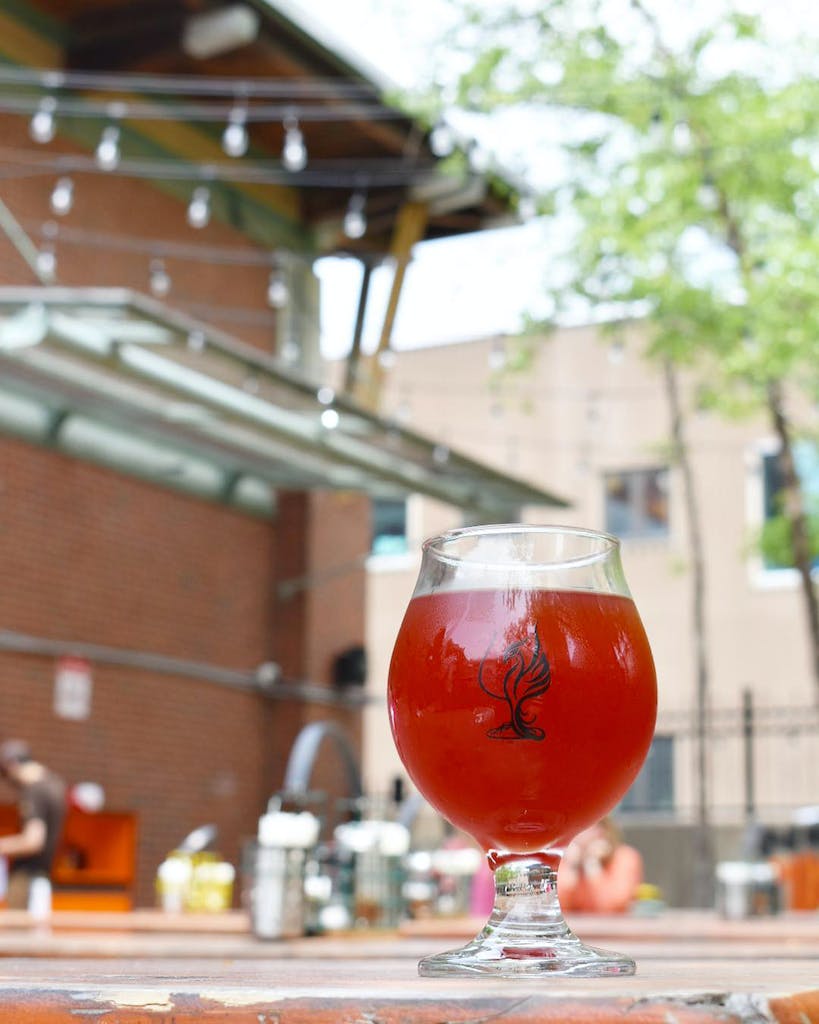 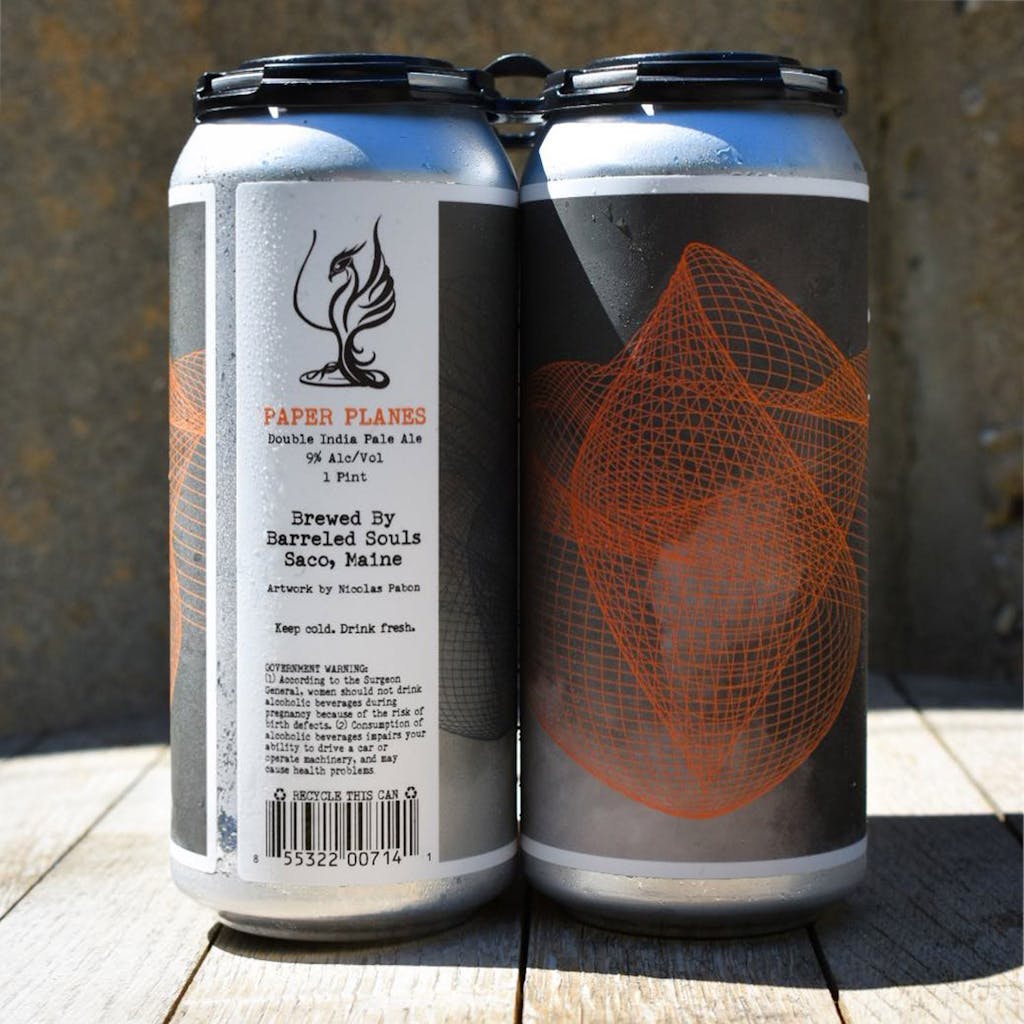 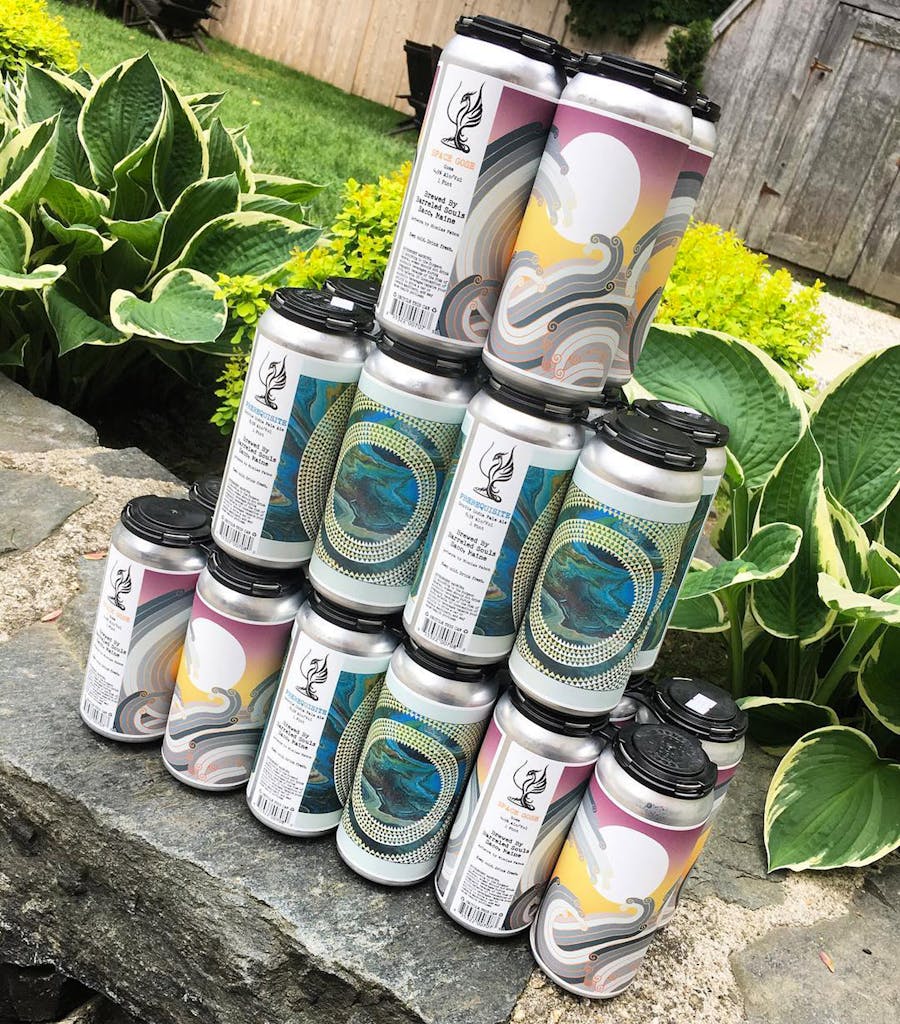 Barreled Souls Brewing Co. is owned and operated by Chris Schofield and Matthew Mills. Chris and Matt both grew up in Wells, ME and have been friends since the fourth grade. The idea of opening a brewery together came up many times over the years, usually while imbibing on some stellar examples of the craft. The conversation got serious in the summer of 2012 and two years later Barreled Souls was open for business. Matt and Chris set out to create the kind of beers they would want to drink and the kind of brewery they would want to spend time at. This meant focusing on making a large variety of beers, using unique ingredients and processes paired with a large, comfortable and professionally run tasting room that carries 12 varieties on draft.