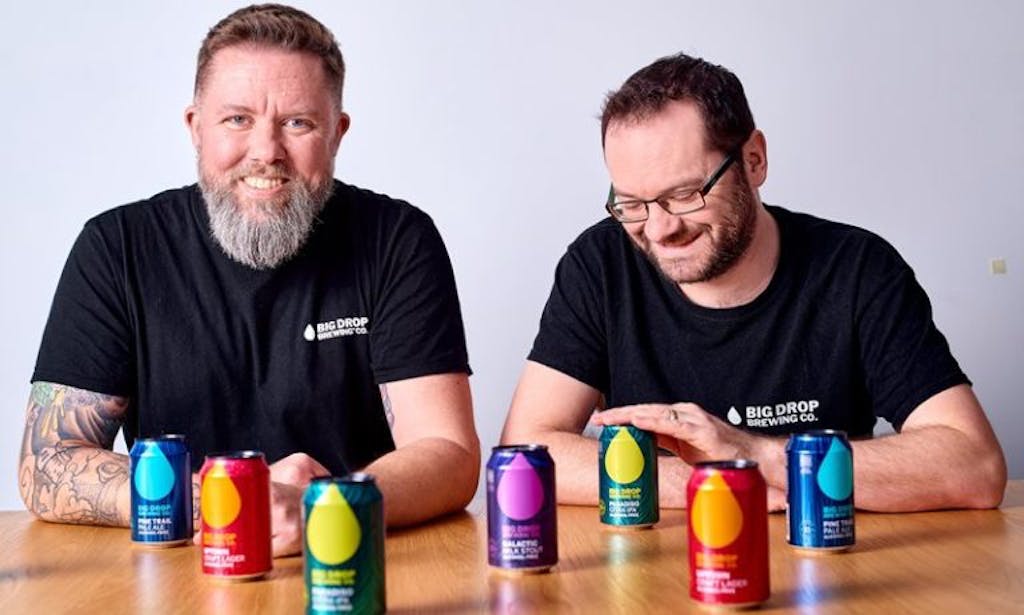 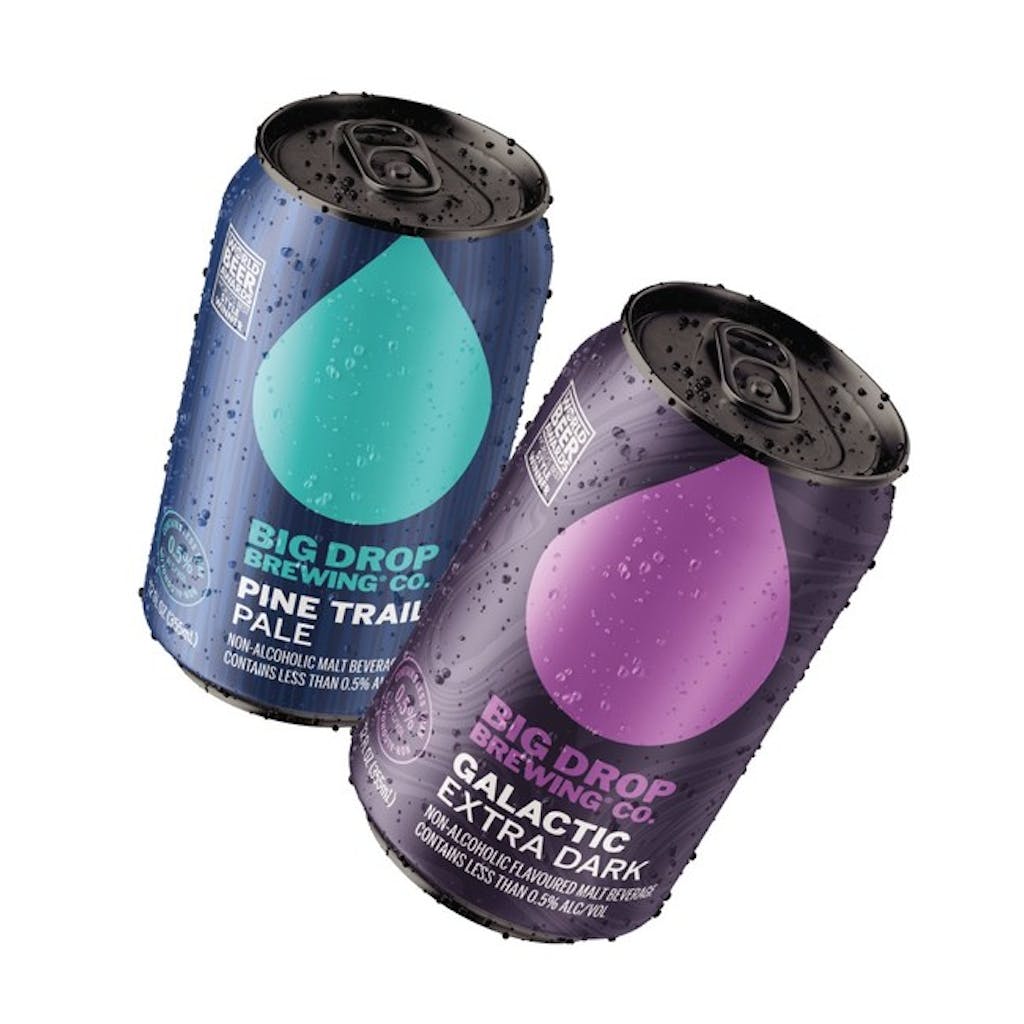 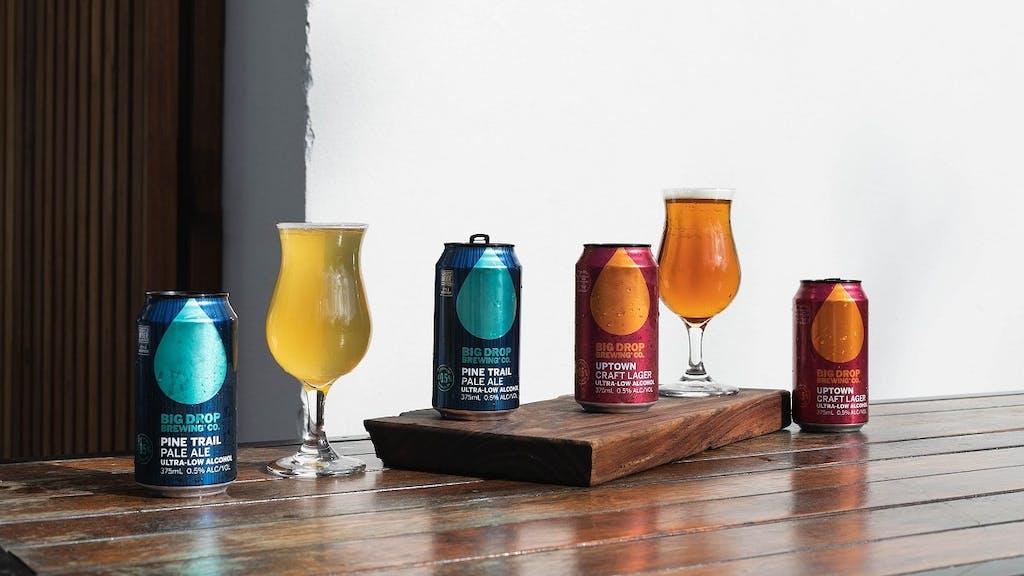 Big Drop was launched in October 2016 by the-then City lawyer Rob Fink, along with his school-friend/band-mate, designer and entrepreneur, James Kindred.

Along with renowned experimental brewer, Johnny Clayton (formerly of Wild Beer Co), they’ve perfected techniques to make alcohol-free craft beer without the need for artificial removal of alcohol. The result doesn’t compromise on taste and yet is no more than 0.5% ABV.

Big Drop doesn’t just use barley. It uses barley, rye, wheat and oats to give great flavour and aroma. And it doesn’t use just one type of each. Across its beers, it uses over 20 speciality grains. Its wide-range of beers includes Stout, Lager, Pale Ale, IPA, Brown Ale, Golden Ale, Winter Ale and a Sour. So there really is something for everybody.