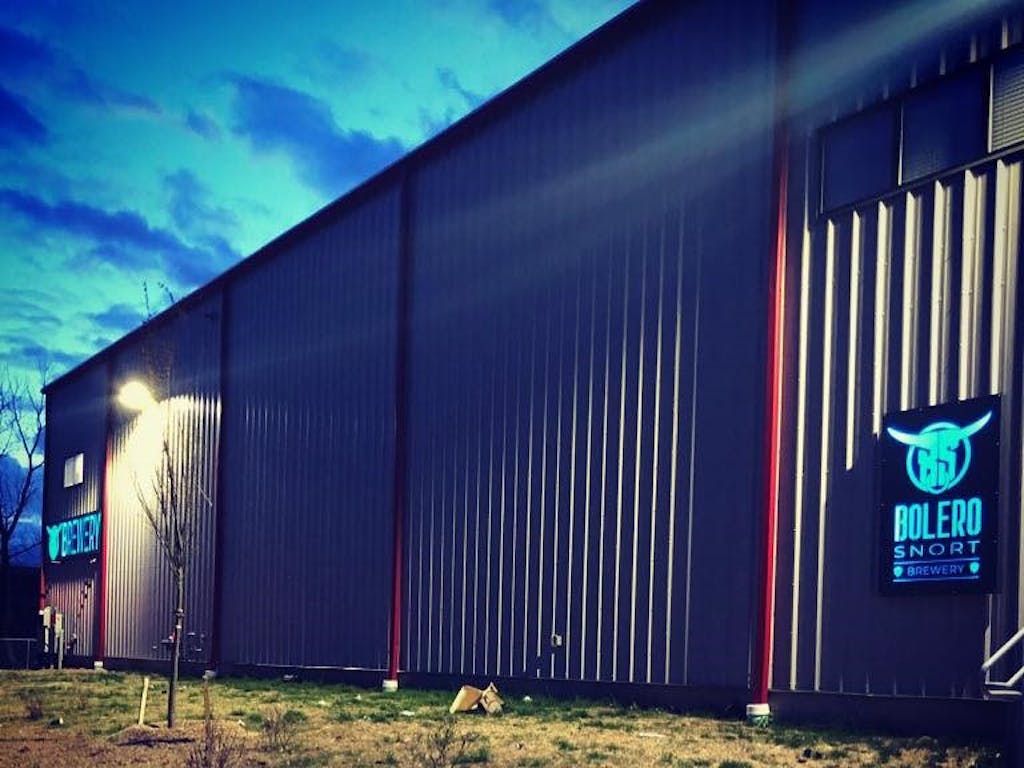 Starting out and spending 7 years as a gypsy brewing out, the business ran as lean as possible – for a company with 2 plus sized gentlemen at the helm. Bob and Scott operated all facets of the business for many years with just the two of them, handling the functions of recipe development and implementation, exploration, sales, distribution, and more. They were extremely fortunate and grateful to have worked with over a dozen brewery partners throughout the region in creating and cultivating their beer lineup and were eternally grateful. Yet, they always kept their eye on the prize of opening up their own full-scale production facility to control their own fate and welcome their loyal customers into their home for the first time.

In 2019, that dream became a reality. Having built out a 16,000 square foot production brewery in the heart of the Meadowlands, Bolero Snort Brewery opened it’s doors for the first time. The team had ballooned to 13 people, all in specialized roles. On December 27, 2019, a whole new bull game began. And it was only just the beginning.