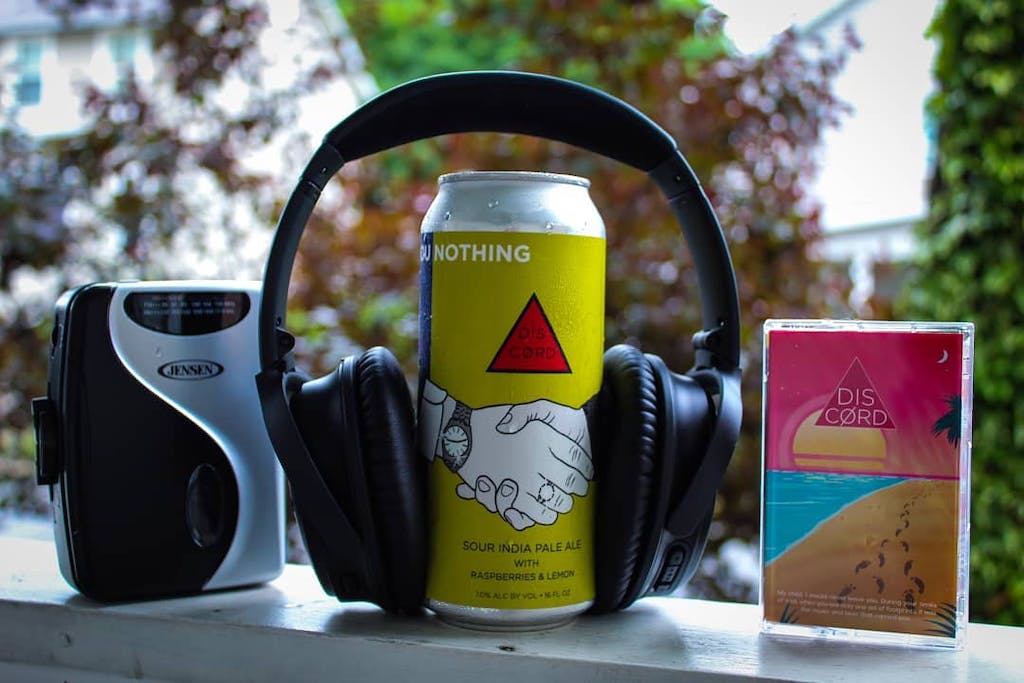 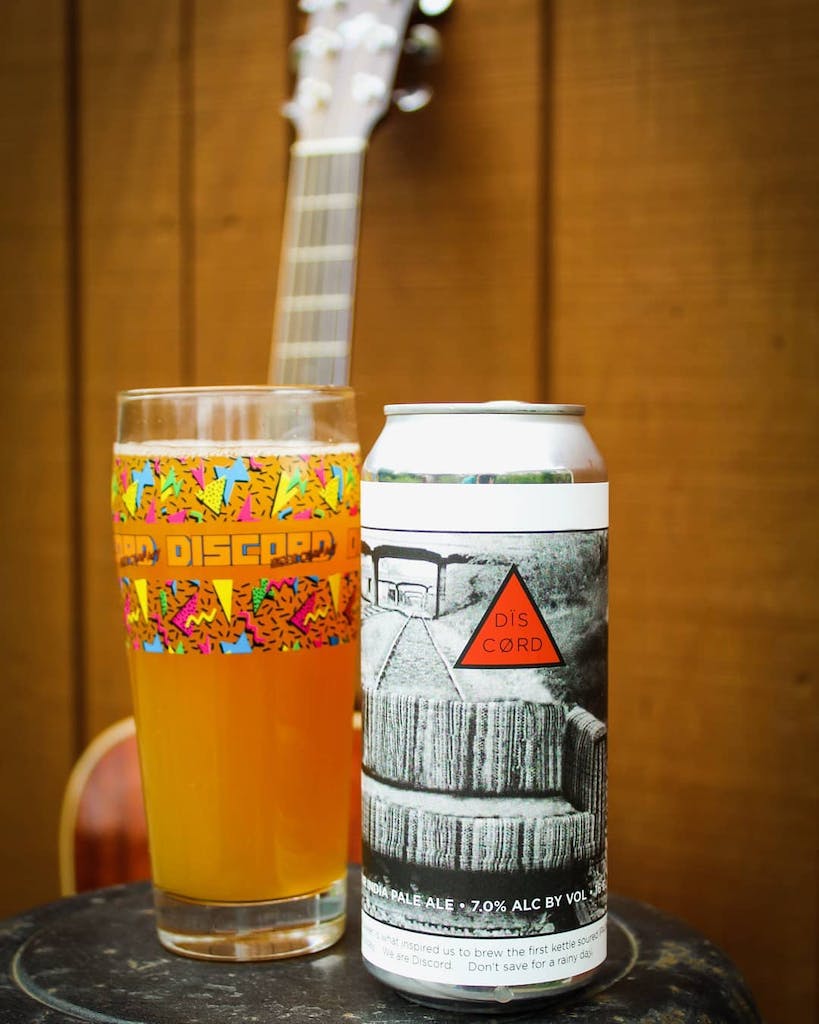 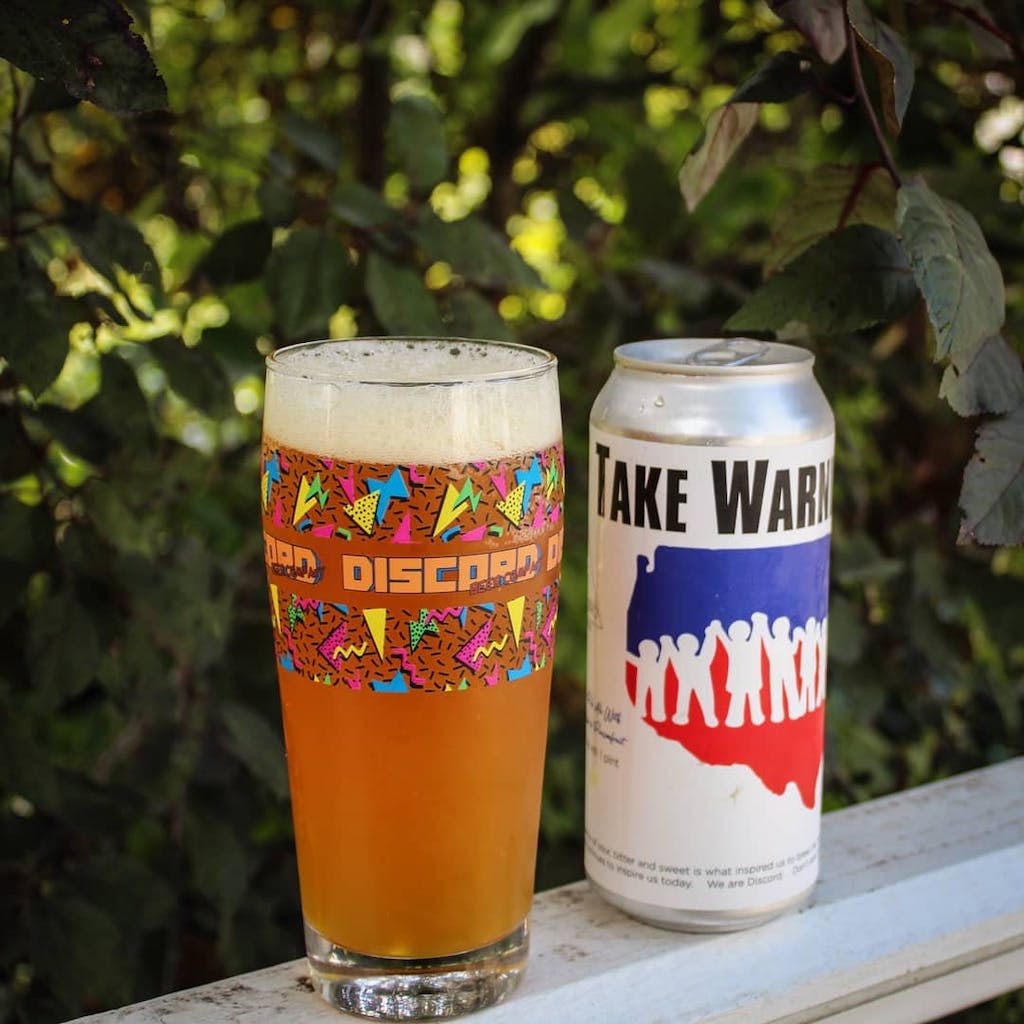 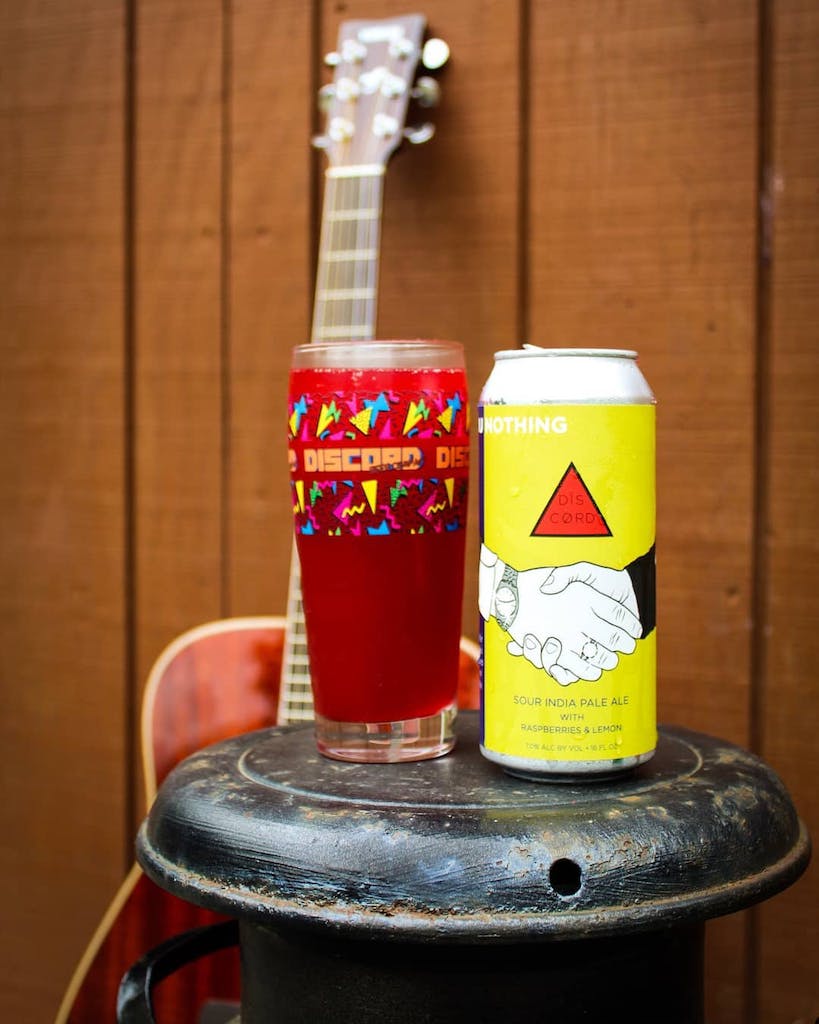 It would be easy to misconstrue Discord as a beer company that’s simply trying to jump aboard the “hype-train.” This is especially true when one considers the current craft brewing landscape. In a world that is awash with Sour Ales, and crazy-hazy India Pale Ales, beers that purport to be the coalescence of sour, hoppy and sweet, could comfortably be viewed in such a light. Nothing, however, could be further from the truth, and in order to understand the inspiration for Discord, we have to take a look back to the past. For, to quote, William Faulkner, “The past is never dead. It’s not even past.”

The spark for what would eventually evolve into the Discord Beer Company happened back in 2013/14 when we started experimenting with IPA yeast, kettle souring, and dry-hopping in Seattle, Washington. We would eventually release a dry-hopped sour IPA, which was in line with what a select few other breweries who were at the forefront of the first wave of sour hopped ales where doing.

It’s difficult to comprehend given today’s brewing climate just how ambitious and laborious such an endeavor was. Yeast culture wasn’t what it is today, order times were long, choices were quite a bit thinner and to be honest, quality, especially when purchasing for kettle sourcing was iffy, but with necessity consistently being the mother of inventions we explored alternative methods of fermentation to sour these unique creations.

“when we brewed our first dry-hopped sour back in the day, no one gave a shit. The “it” breweries were all farmhouse, and farmhouse beers dominated the trading market, everyone else was trying to out-bitter each other.” We were doing both (farmhouse and IPAs), which wasn’t common or celebrated, so when we started combining the styles we just thought it would be an interesting thing to do.”

At Discord’s core is the desire to have fun and remember exactly what we do for a living. This beer is not meant to be saved for a rainy day. We are the coalescence of sour, hoppy and sweet. We are Discord.