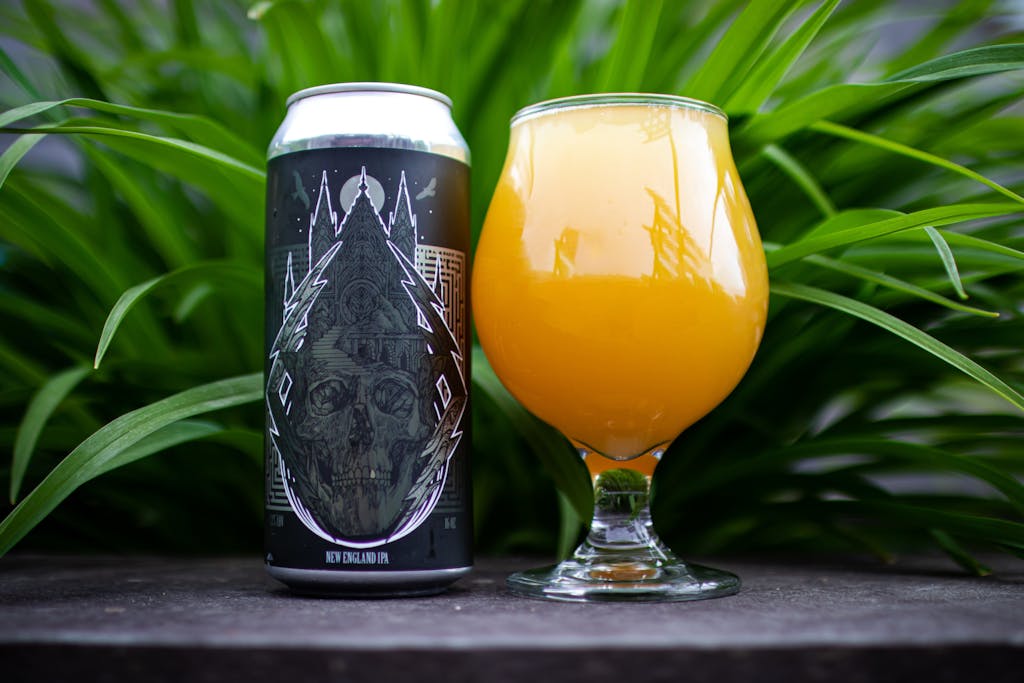 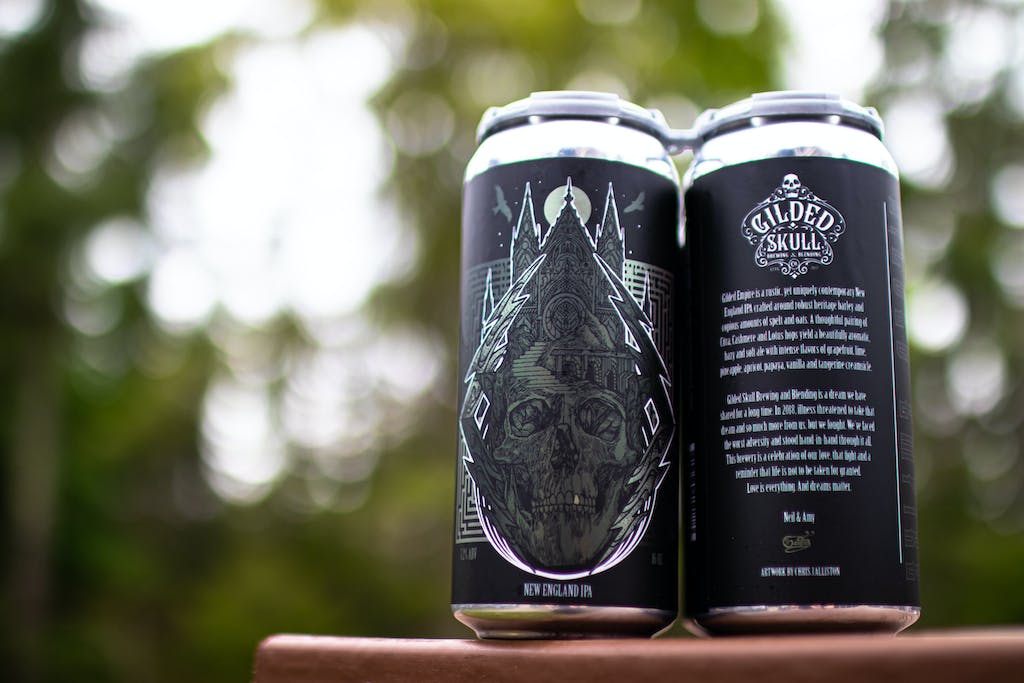 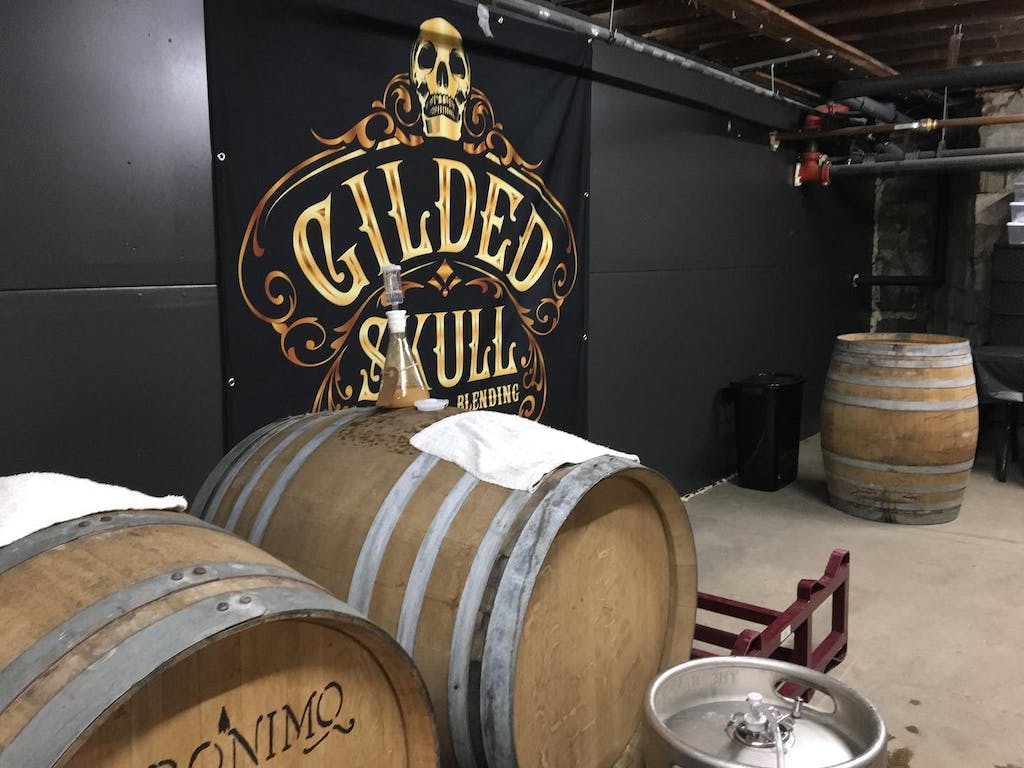 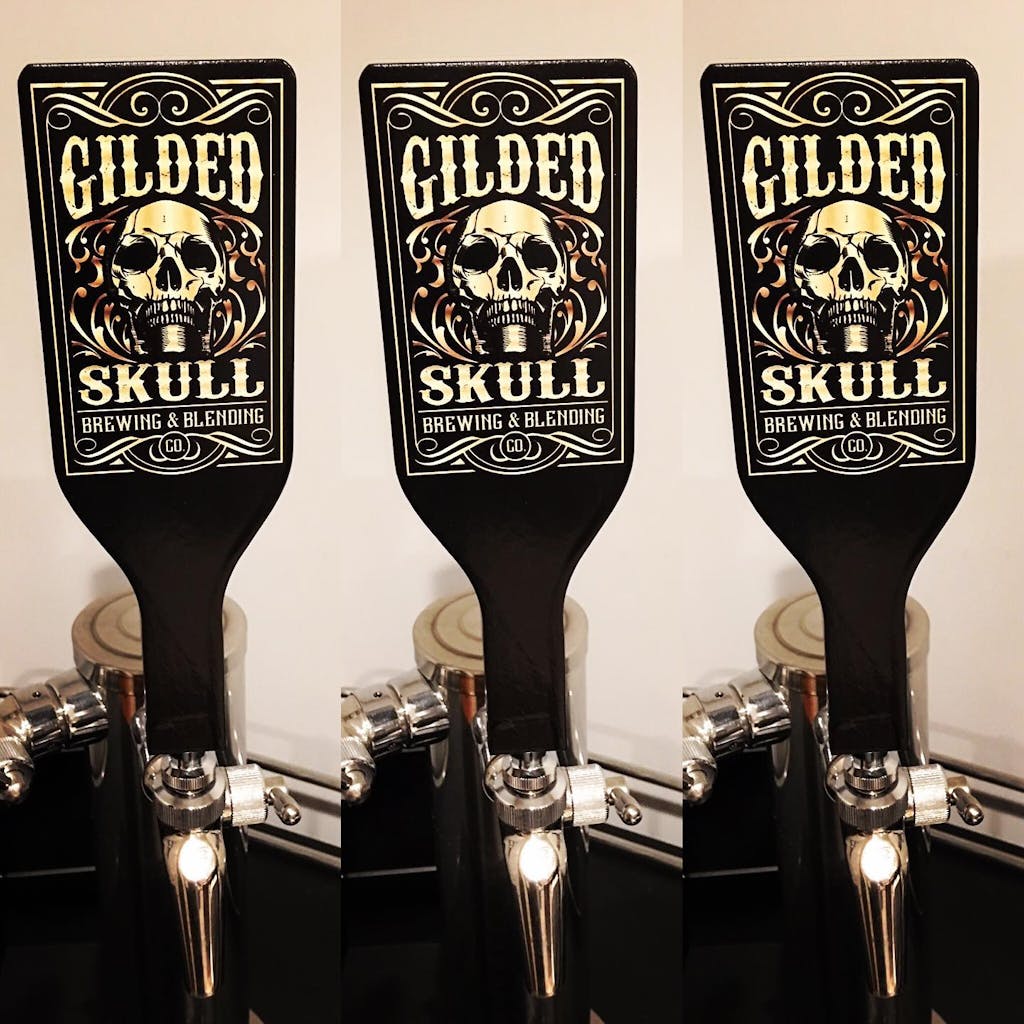 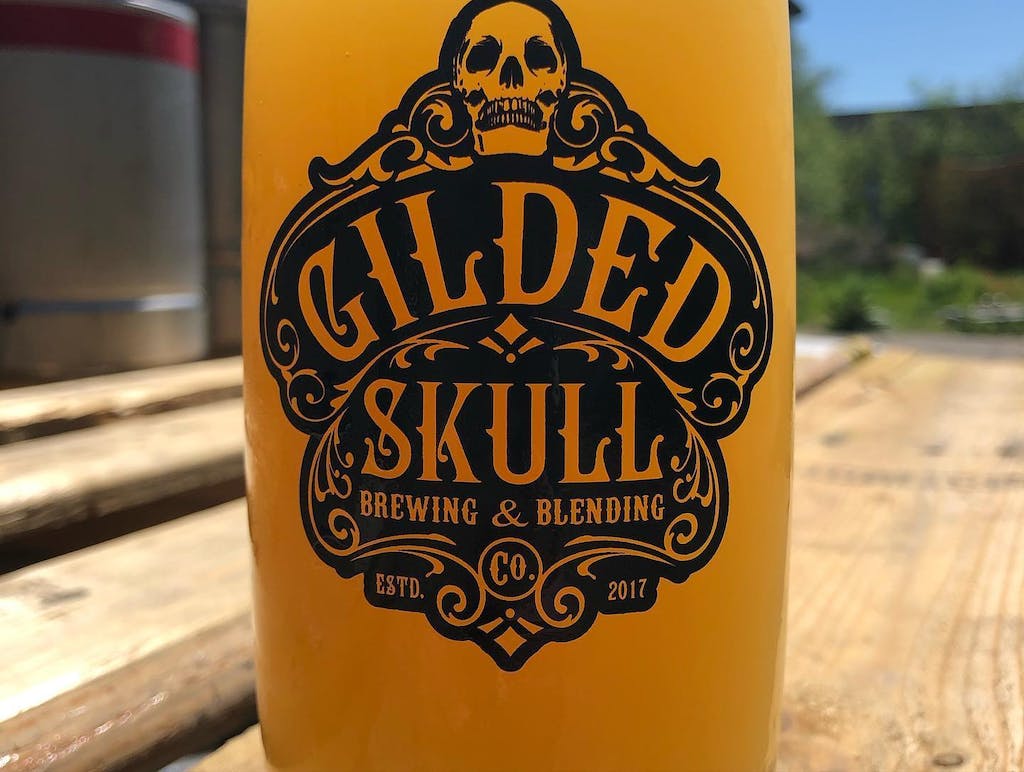 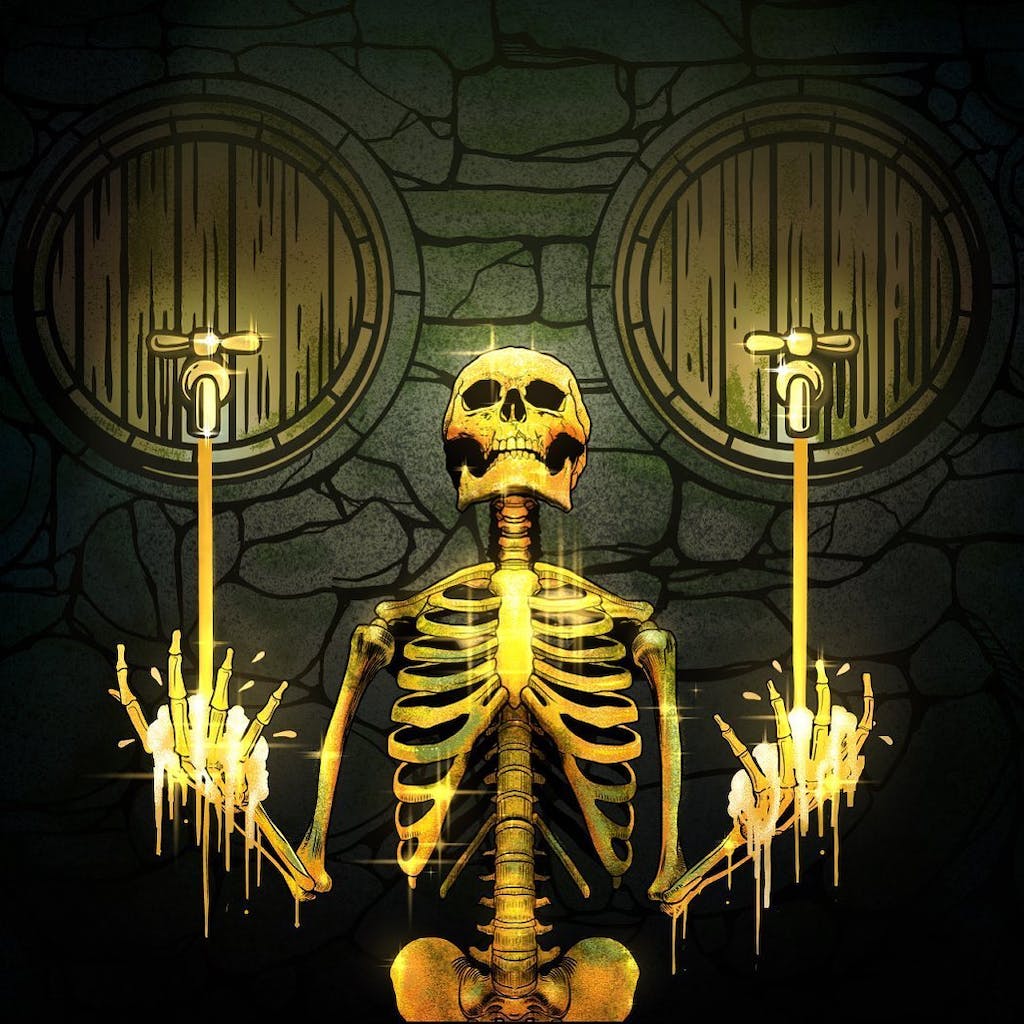 Shortly after they met, owners Neil & Amy Kade quickly realized that they both had a passion for craft beer. In pretty short order, they had decided that they wanted to start their own brewery. They developed and refined recipes. They entered contests. They formed a concept and a brand. It just wasn’t easy to pull the trigger. It was their dream, but life can make pursuing dreams difficult. In 2018, a particularly deadly form of cancer reared its head in their lives. A radical surgery and almost a full year of chemotherapy followed. Despite the statistics, the pain and the hardships of the treatments, they brewed. Life is far too unpredictable and short not to pursue your dreams. Life is to be lived now… because in a heartbeat, it can be over. There are no guarantees of tomorrow. Gilded Skull was never meant to have a story like this, but it does. It was just supposed to be about a love of beer and music, but it’s so much more than that. It’s about Amy and Neil’s fight and it’s about hope. Oh… and it’s definitely about kickass beer and Motorhead. Live, love and beer.