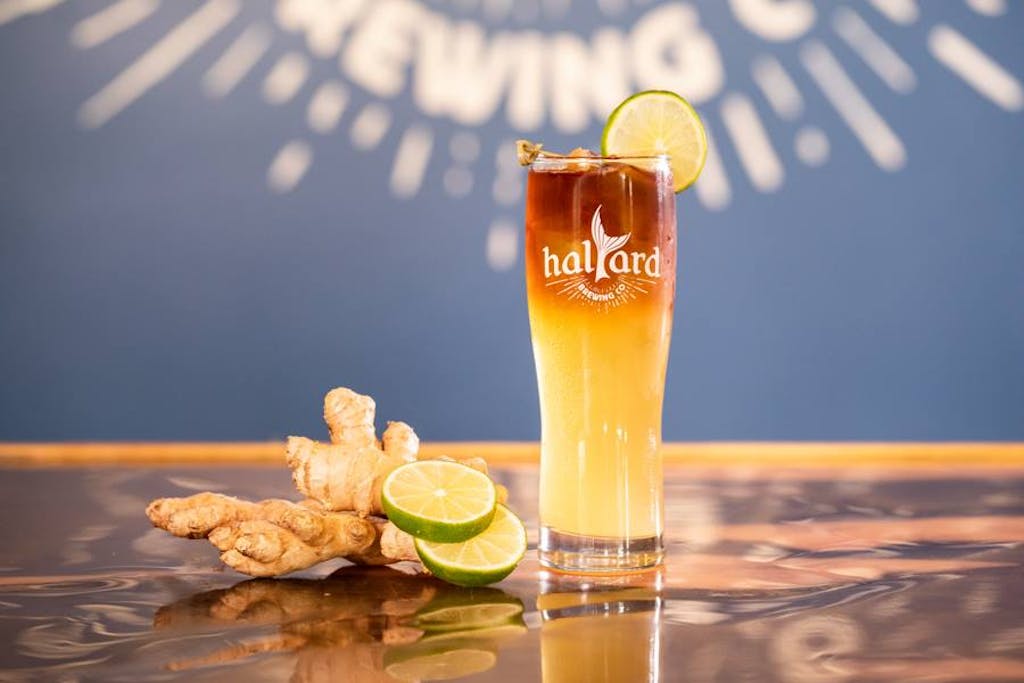 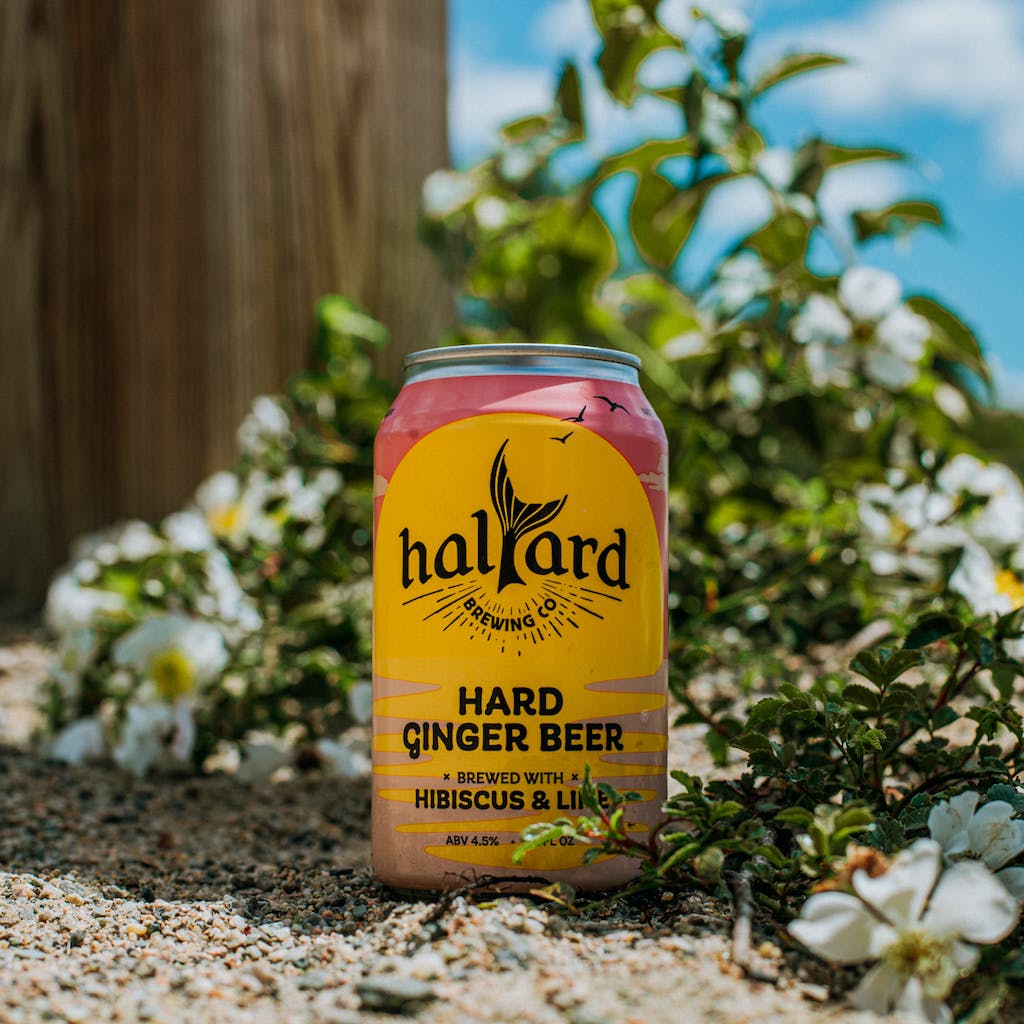 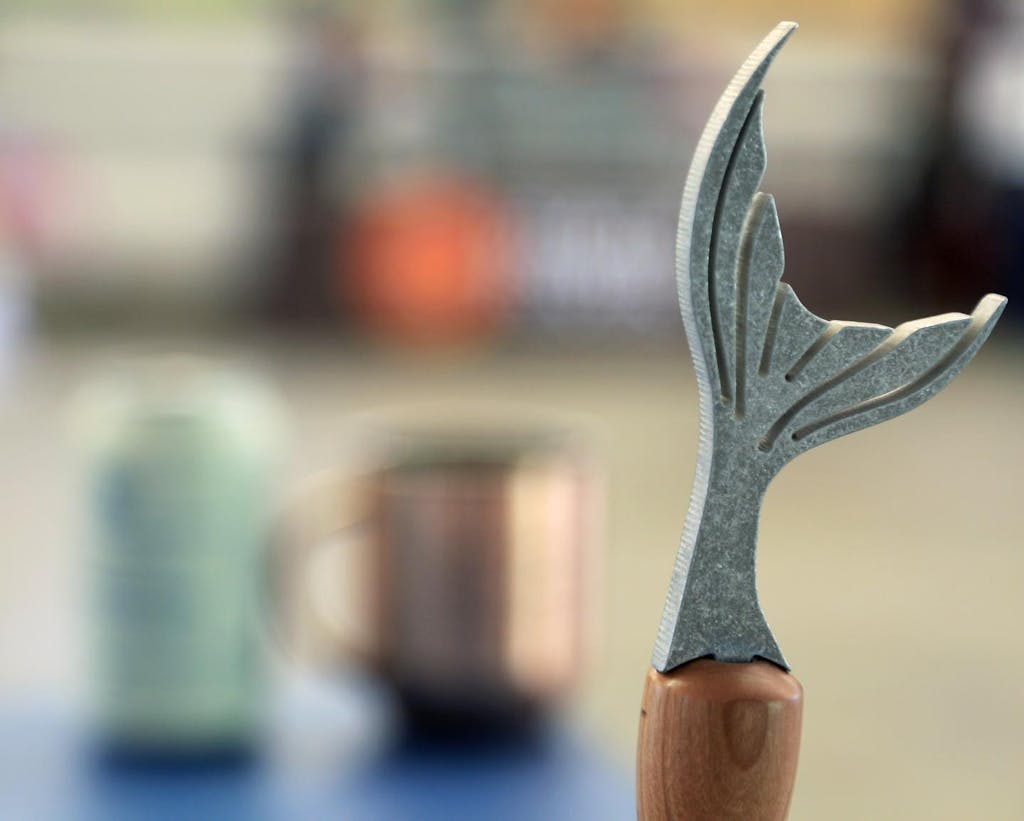 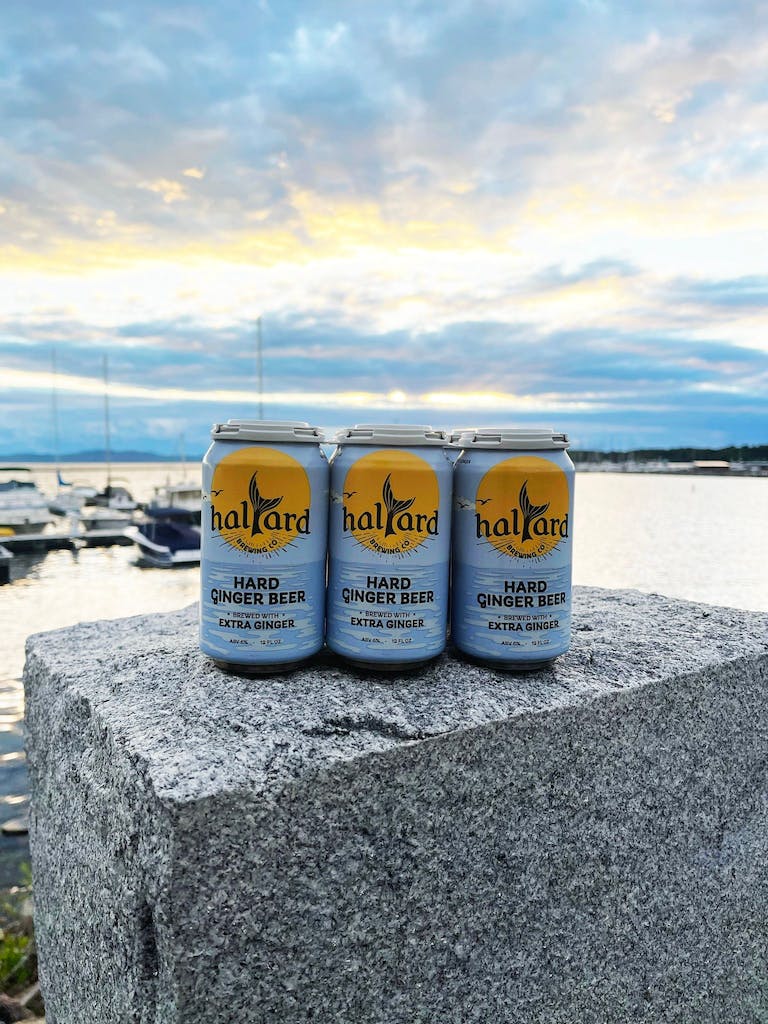 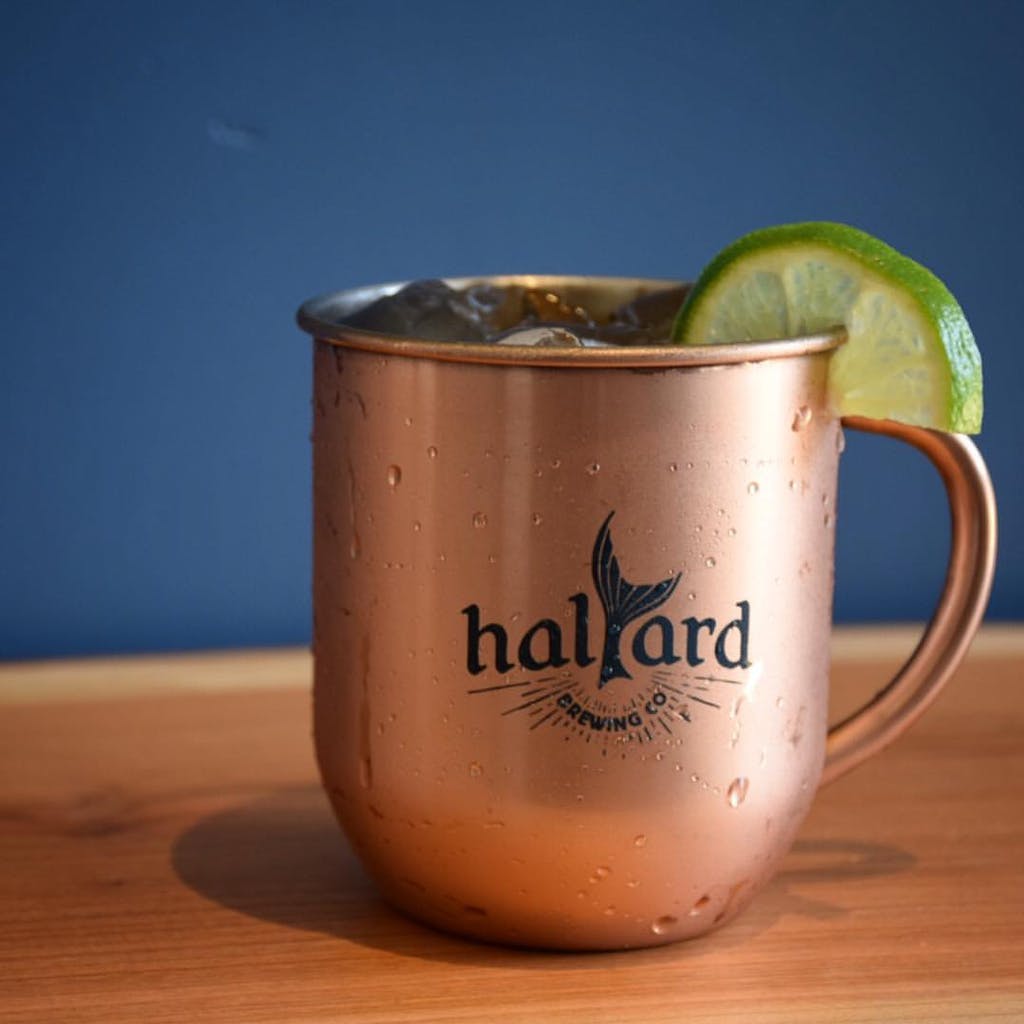 At Halyard Brewing Company they use organic and fair trade ingredients to brew craft alcoholic (and NA) ginger beer. Ginger beer was one of America’s favorite beverages until the 1920s when prohibition put a stop to the public production and sale of alcoholic ginger beer, leaving it largely forgotten. Over the last couple of years, Halyard has worked tirelessly to rediscover the lost art of brewing alcoholic ginger beer. In the process, they created an incredibly delicious variety of ginger beers to be enjoyed on their own, on ice with a squeeze of lime, or in a handcrafted cocktail. Halyard’s ginger beer is for the adventurer’s tale: to be shared after a surf, while climbing a mountain, on the hook in a secret harbor or around the table with friends and family. Craft Brewed for the Seaworthy.™