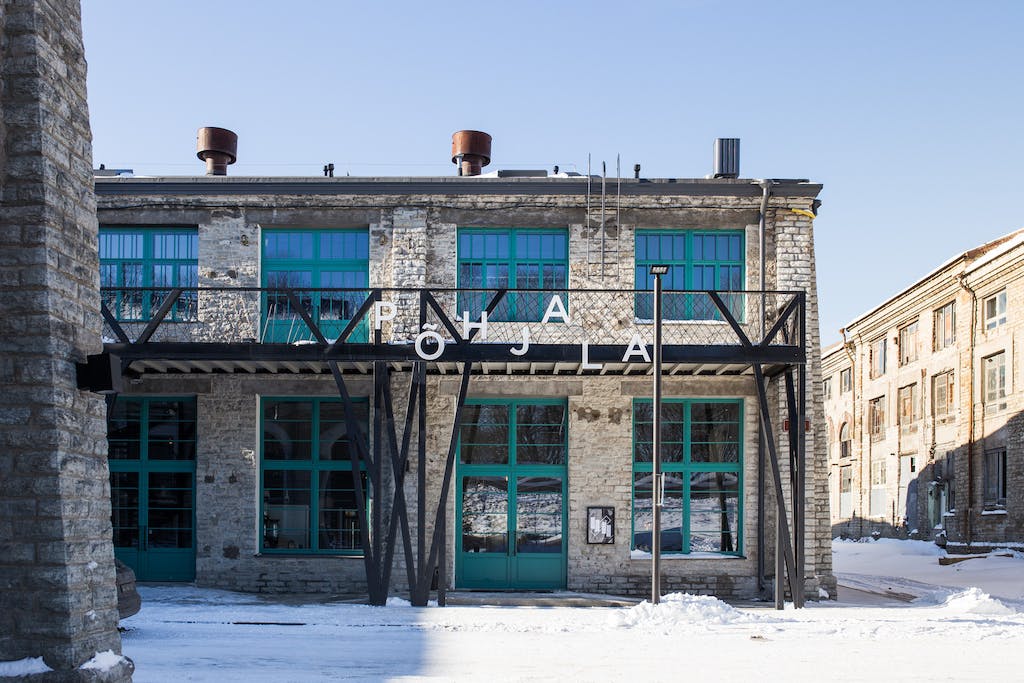 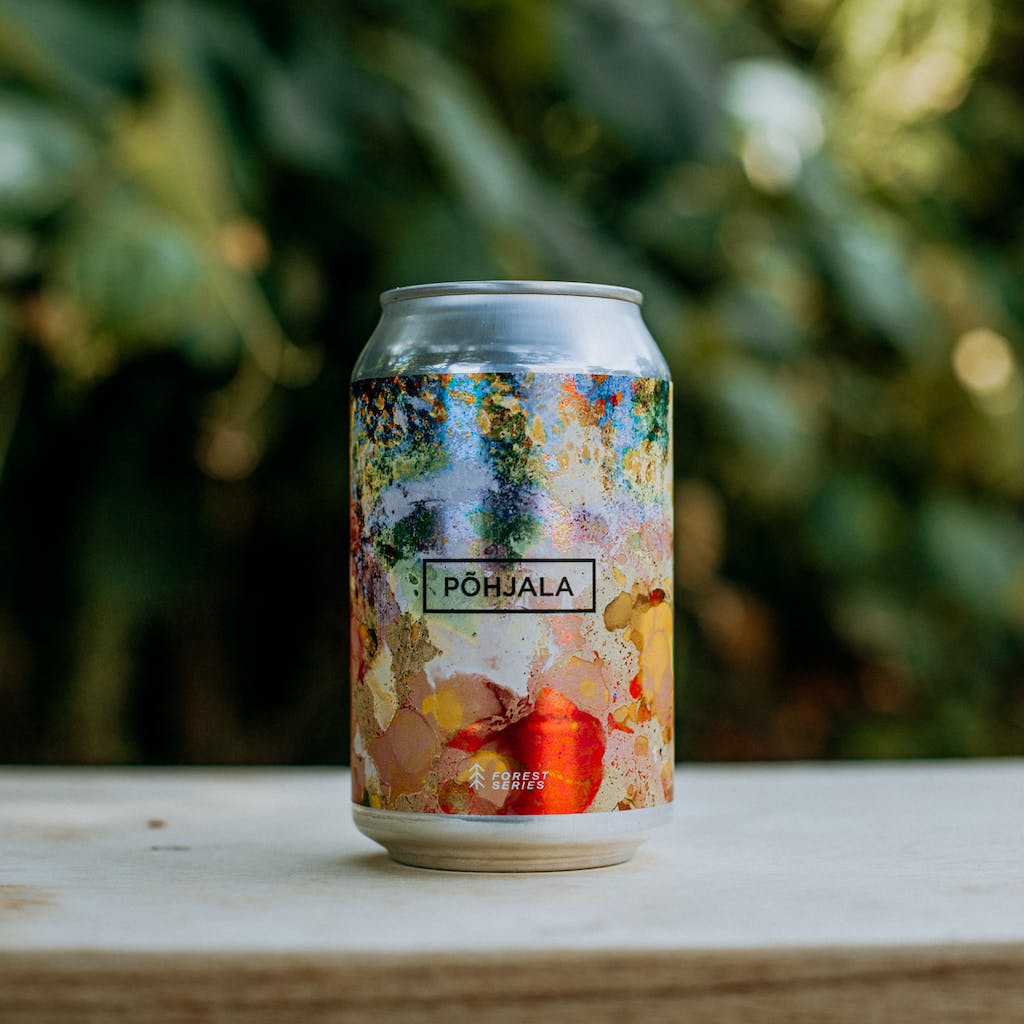 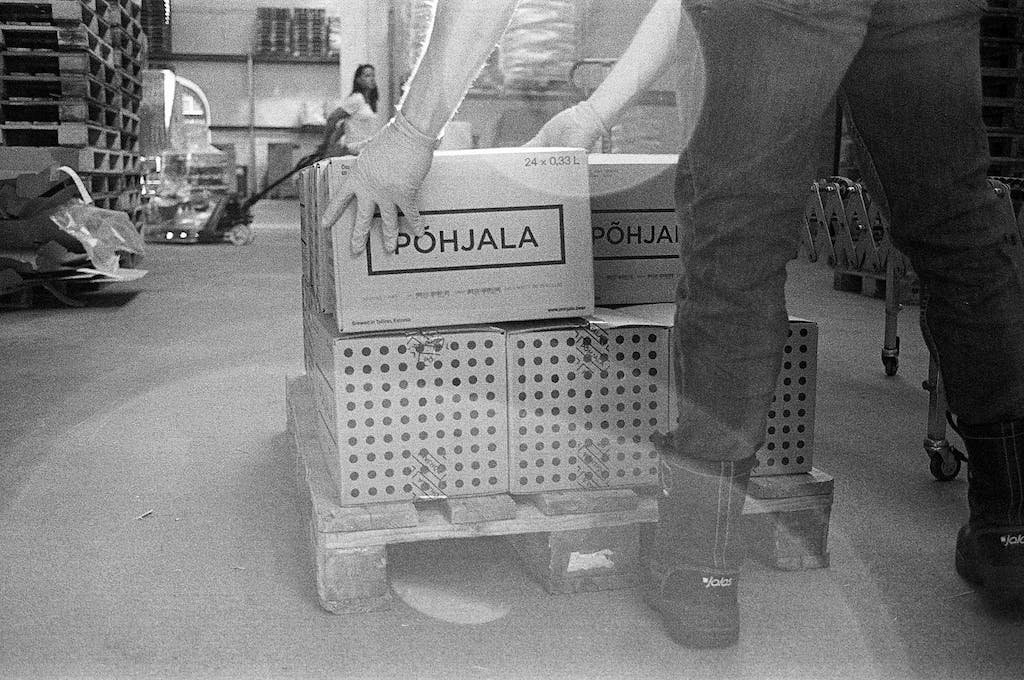 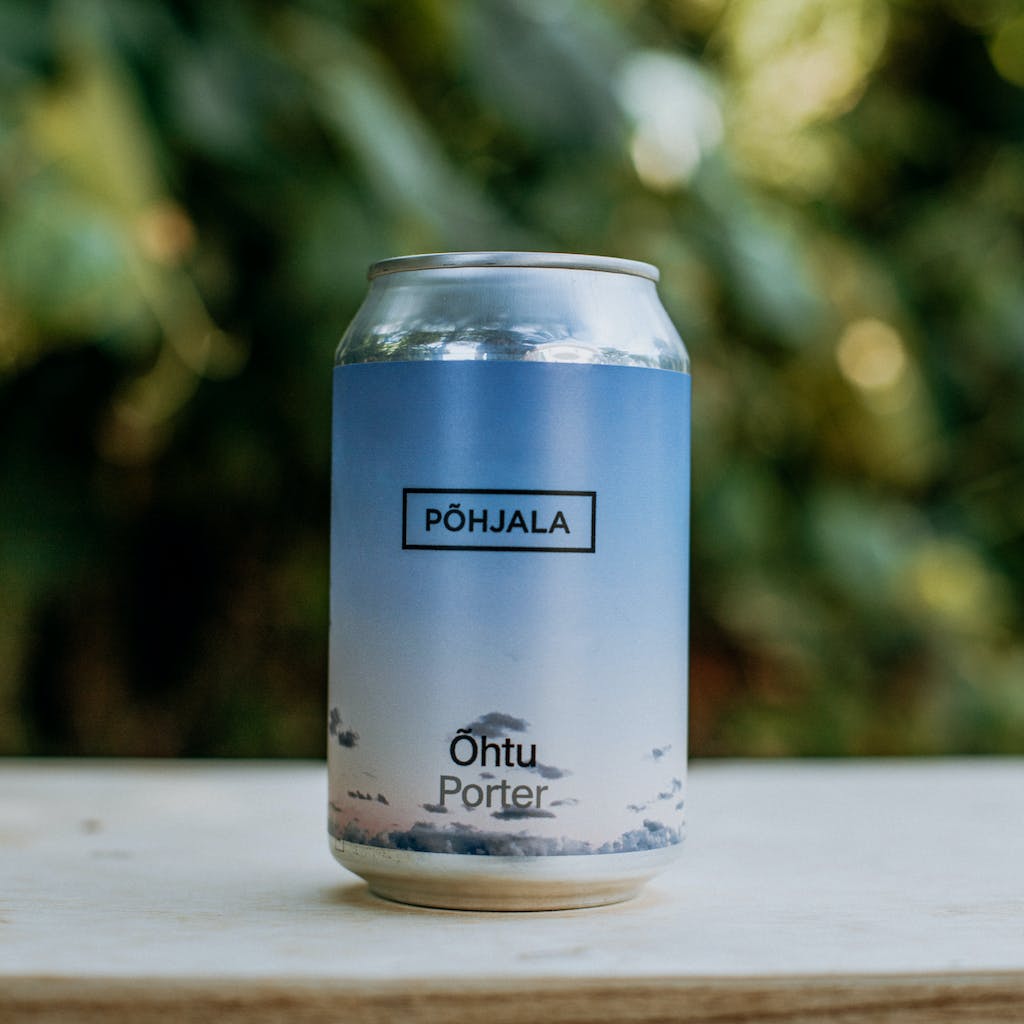 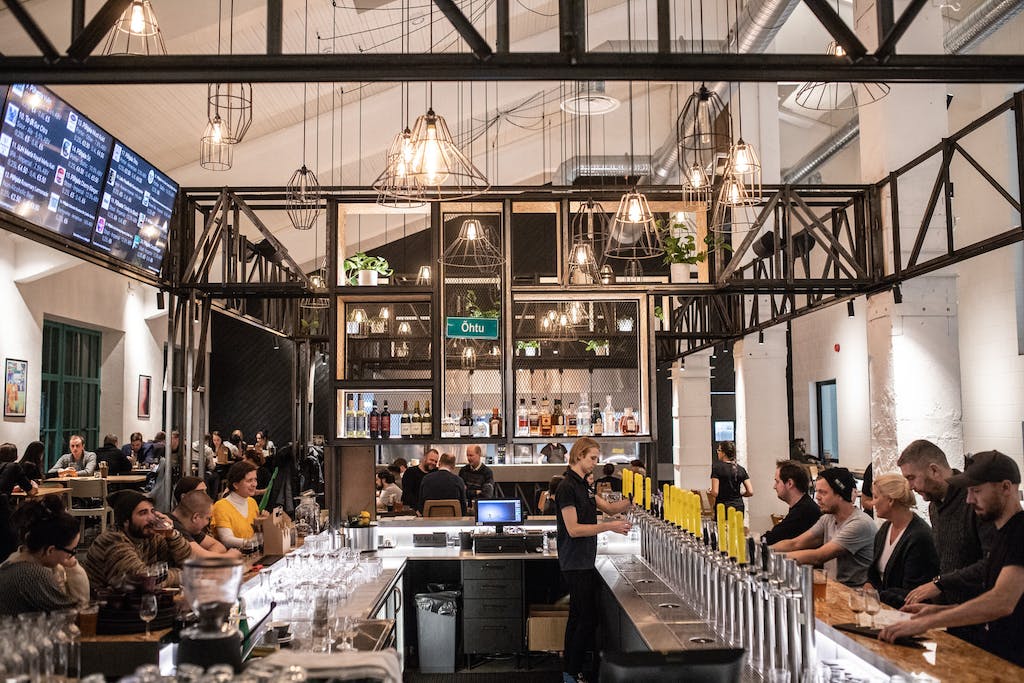 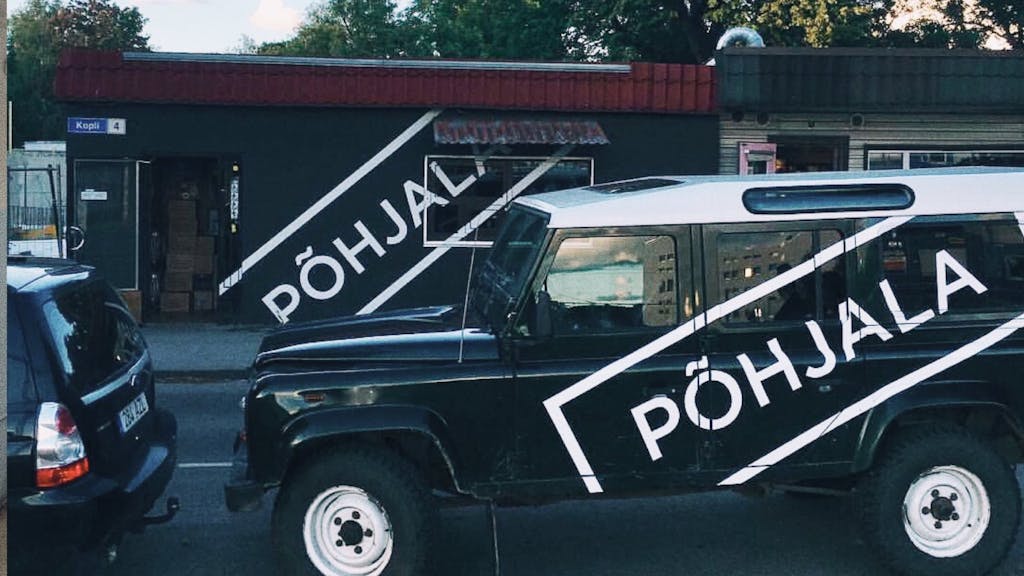 Põhjala was founded in Tallinn, Estonia at the end of 2011 by four Estonian beer enthusiasts and home brewers. Soon thereafter, the company was joined by a Scottish head brewer, Chris Pilkington, who had a few years of Brewdog experience under his belt. Põhjala is known for their exceptional imperial and strong beers, which are right at home in the often-cold weather of Estonia.