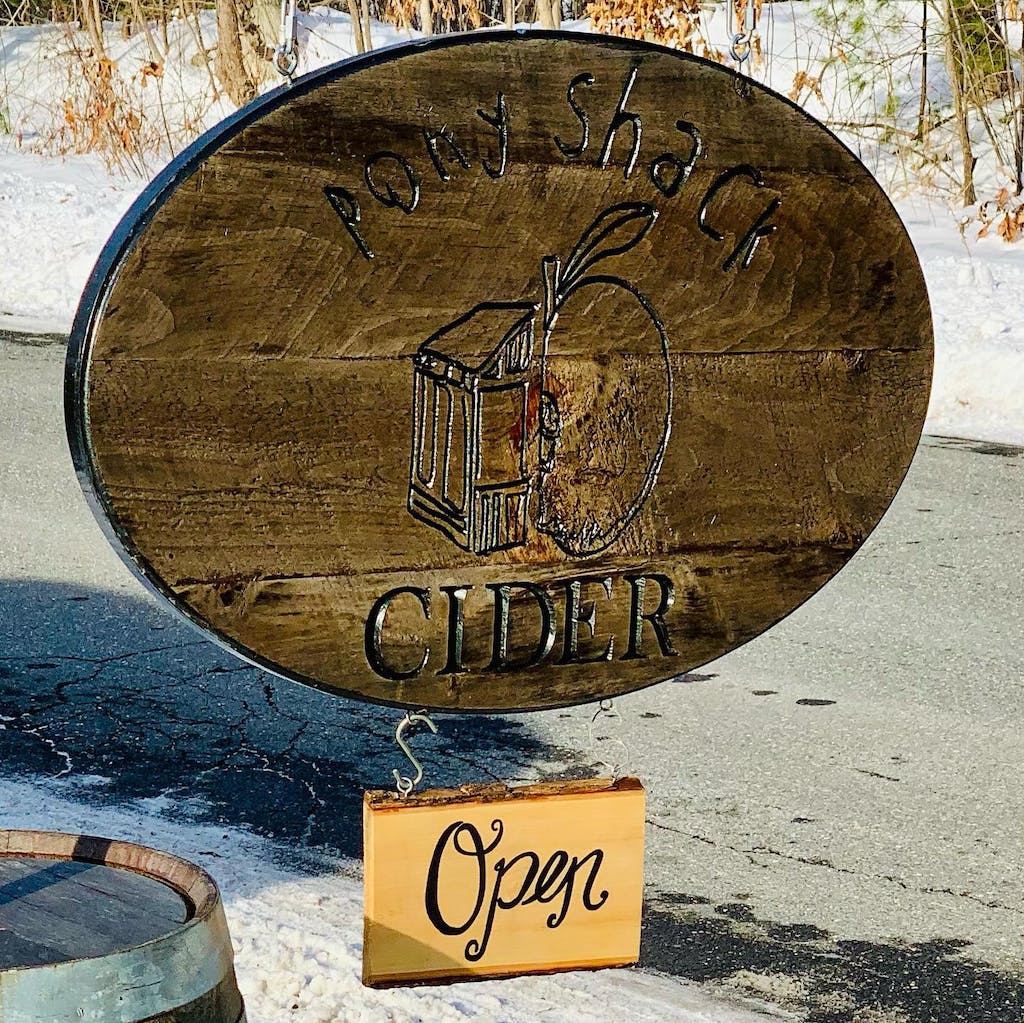 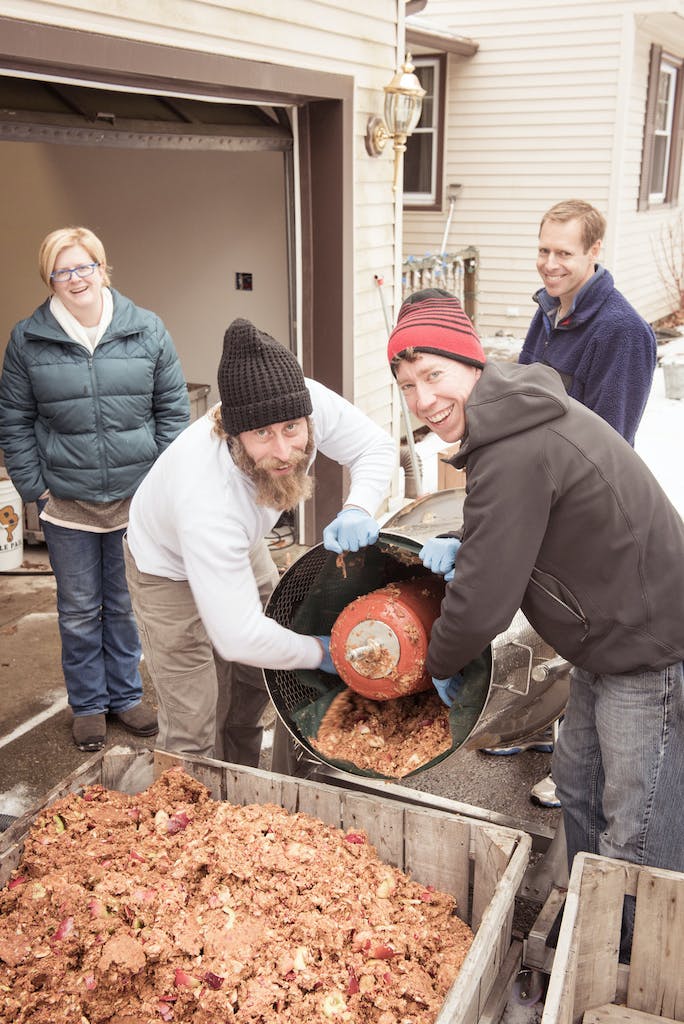 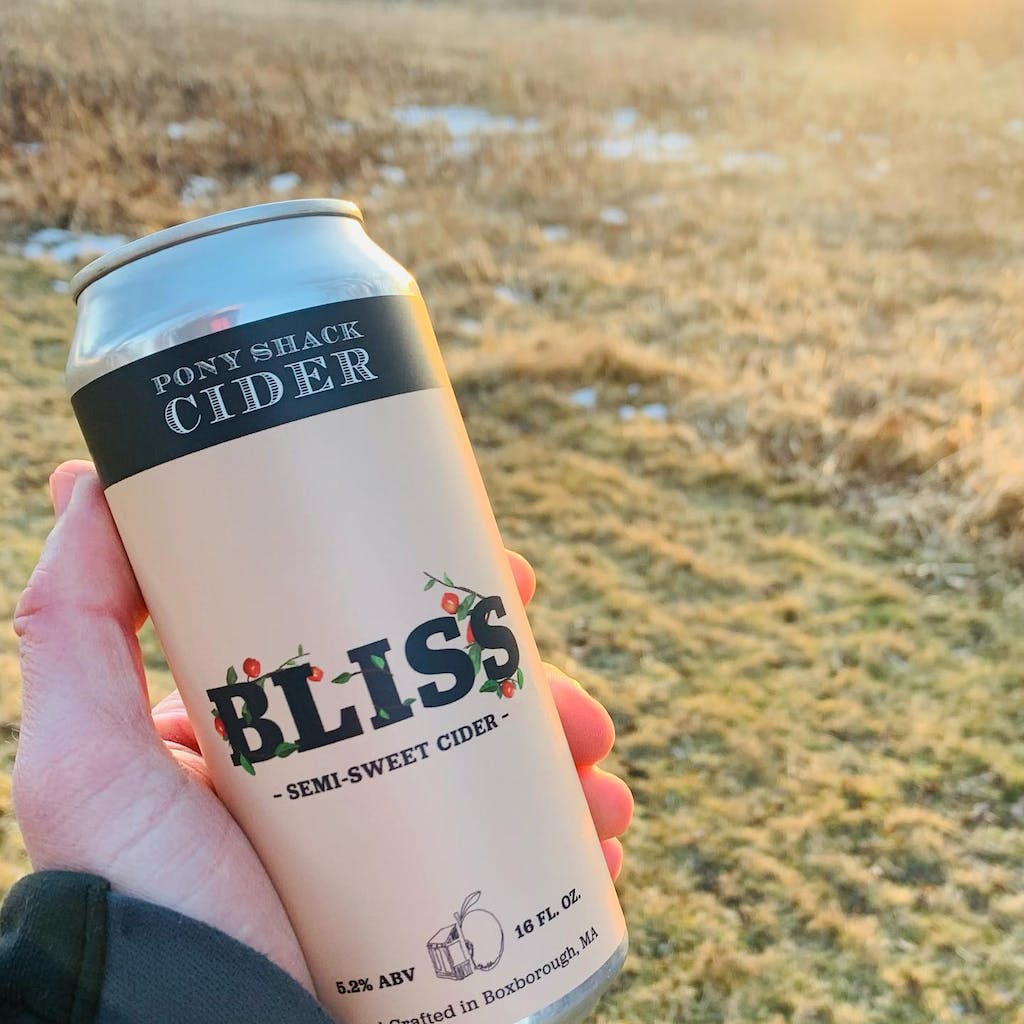 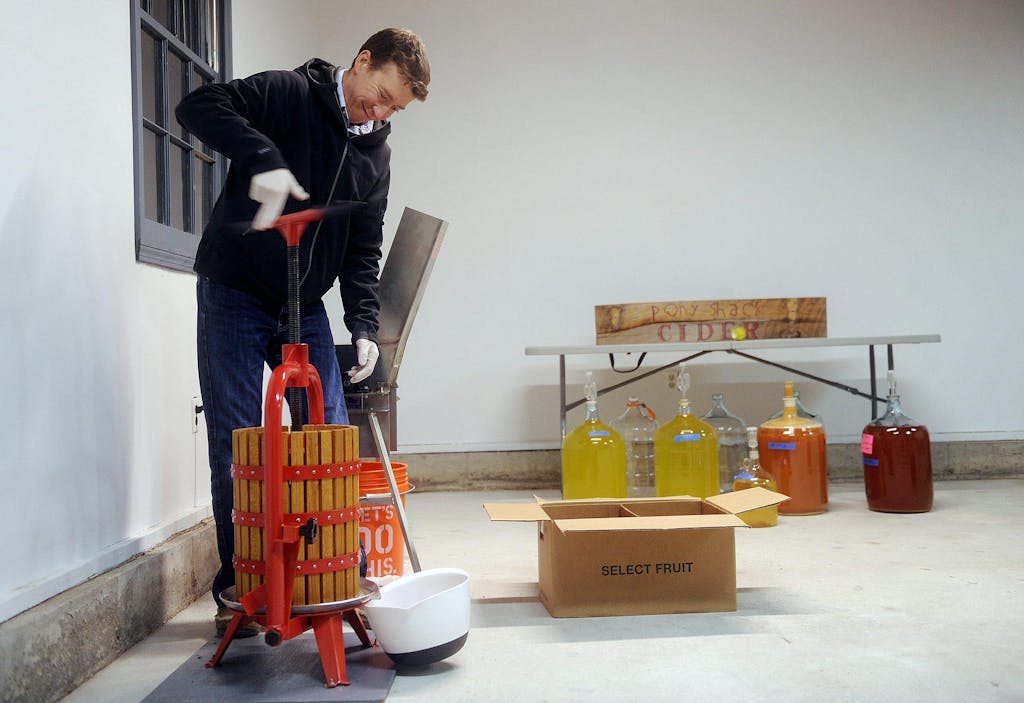 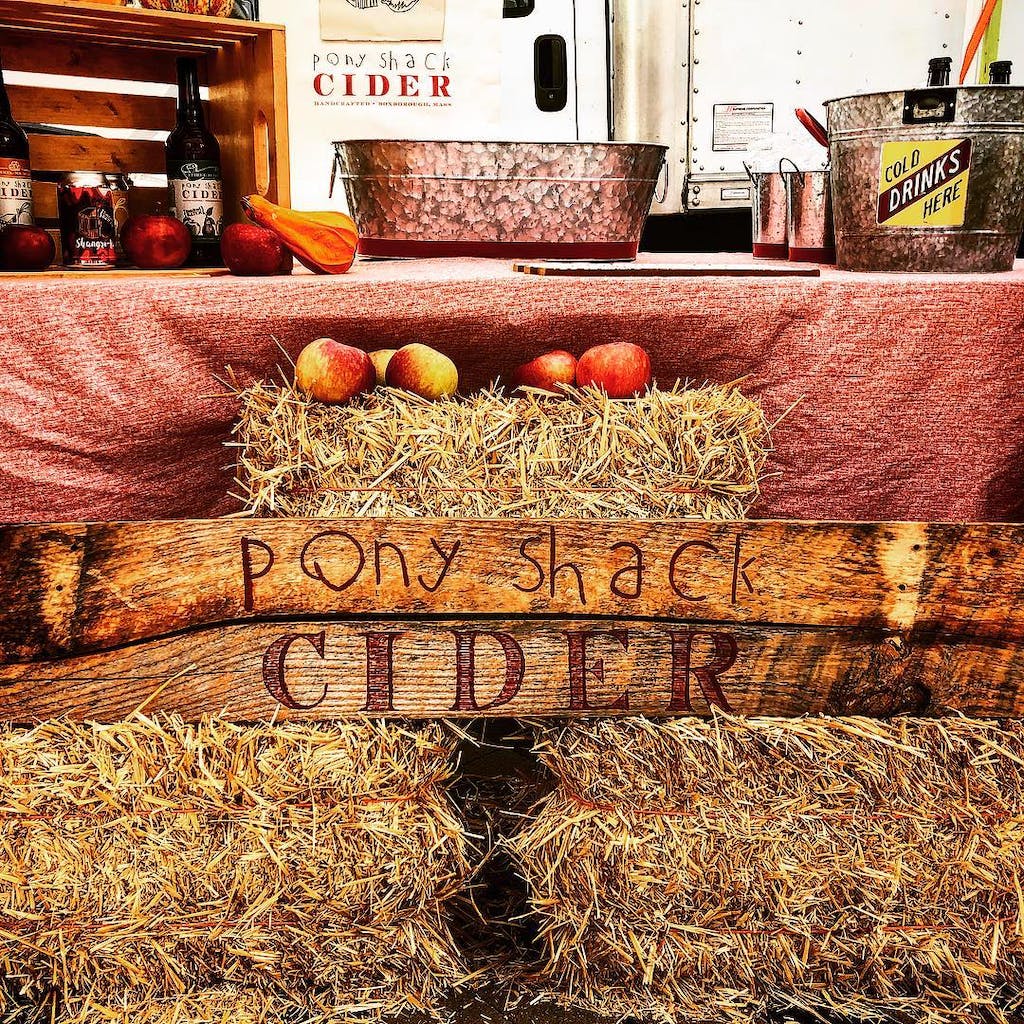 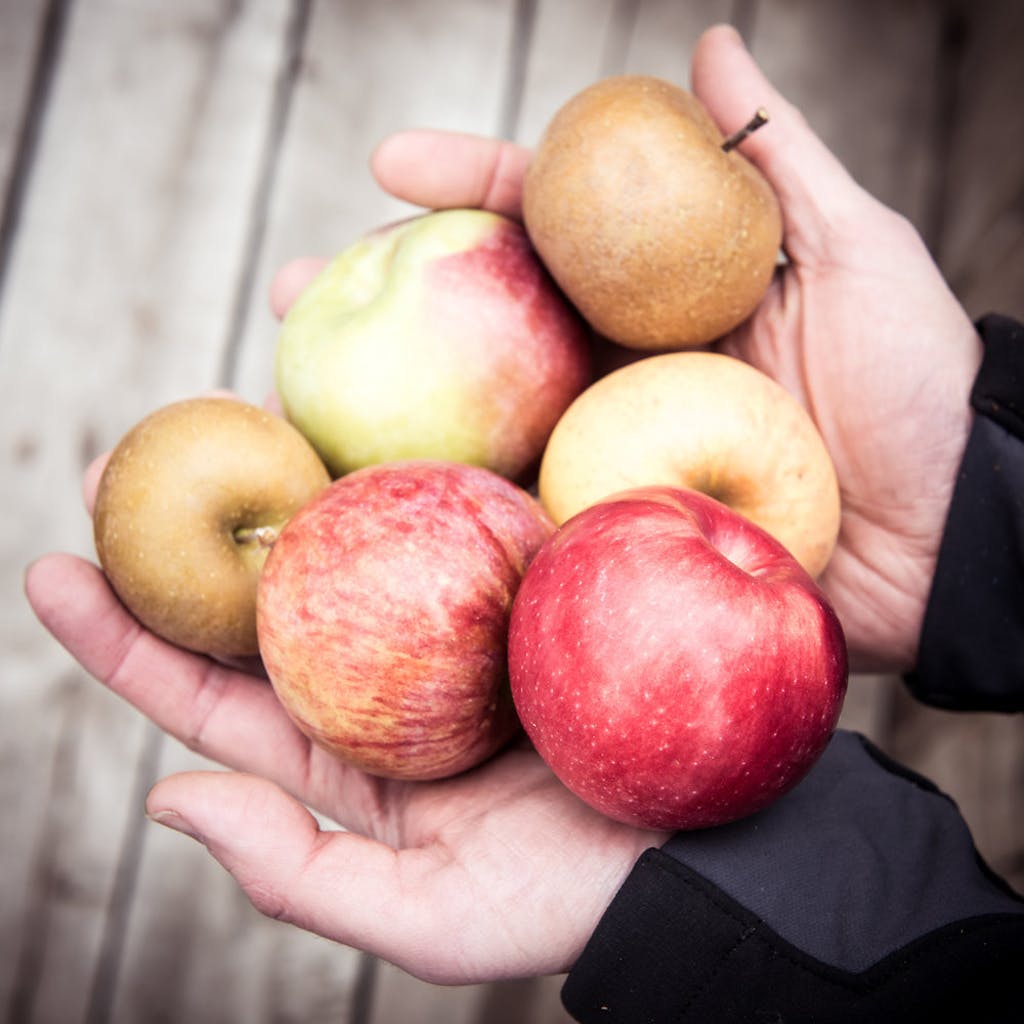 Pony Shack Cider is a family-owned cidery nestled in the heart of Boxborough, MA. Their mission is to produce small batch, artisanal cider from locally sourced ingredients. They dream big and believe life is too short to drink a bad glass of cider.

The cidery began as an accidental hobby that quickly grew into an obsession. In January of 2015, founder Nate incorporated Pony Shack Cider operating on a fringe budget. He converted his two-car garage into a makeshift cidery and began production. After a year of operations it was clear Pony Shack needed more space. In November of 2017, the cidery was moved to its current, much more spacious location. Nate decided to take a leap of faith and left his corporate career of 18 years to completely devote himself to the world of cider making. From that point on, Pony Shack has taken on a life of its own!