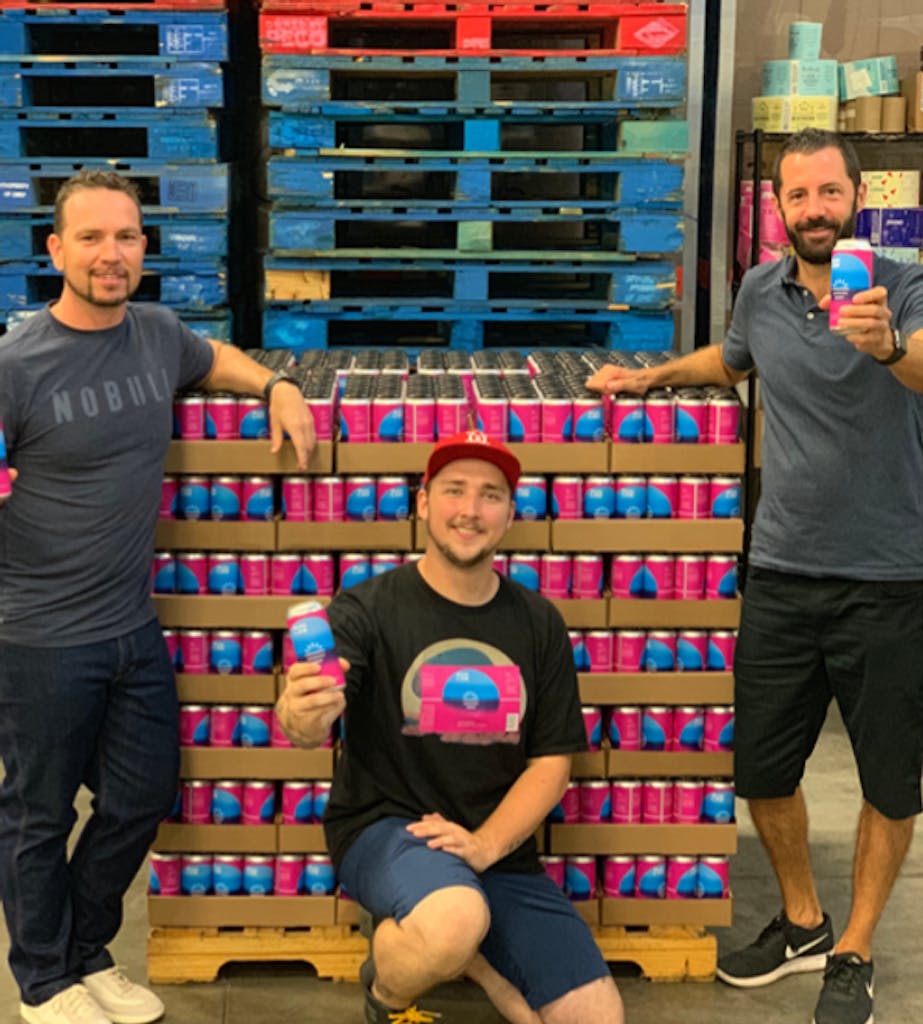 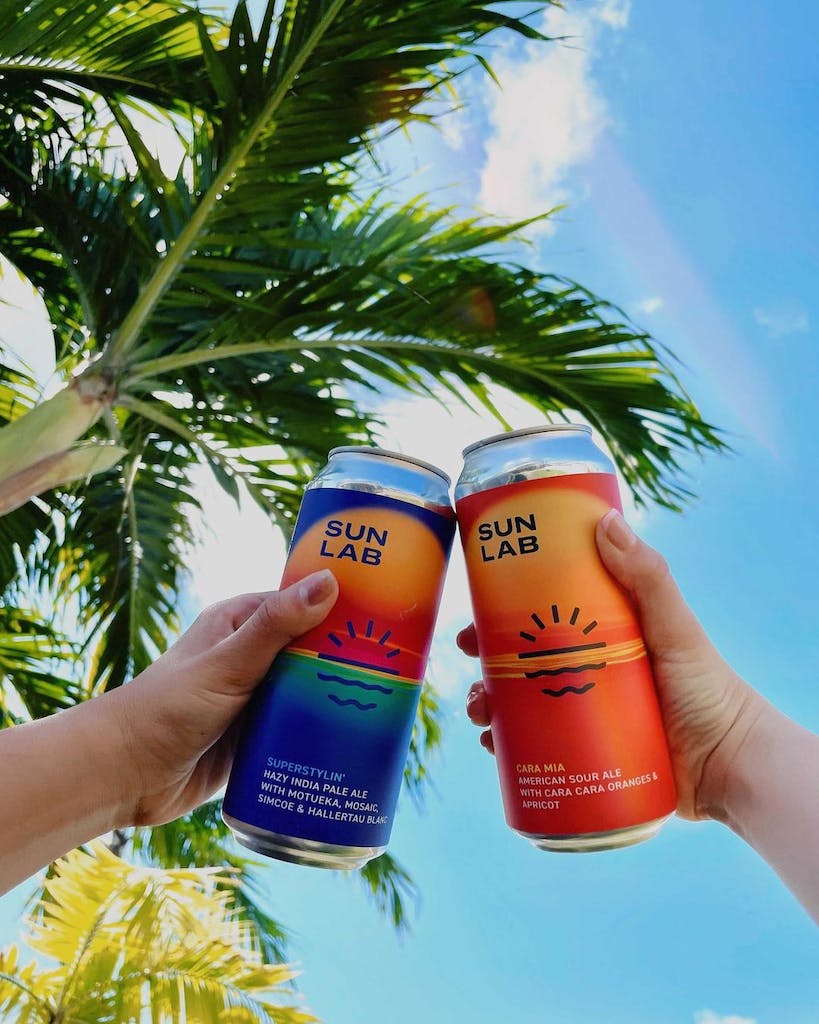 Keith has been entrenched in the craft beer business for over 14 years. He has worked in sales on both the distributor and supplier side of the business. Most recently Keith came off a nine year tenure at Captain Lawrence where he helped successfully build the brand both domestically and internationally as their Director of Sales.

Sam has been behind the brew deck for eight years perfecting his techniques and recipe development, most recently as the Head Brewer at Carton. Sam has a passion for juicy IPAs, barrel aged sours, and super crisp lagers. He is constantly experimenting with the science of brewing and ingredient combinations.​ The study of their origin and nature bring him inspiration in his pursuit of excellence to create hand crafted beers.

Taking influence from cocktail culture, culinary trends, and beer inspiration from around the world, Keith and Sam work hard to bring their innovative creations to your thirsty palates.