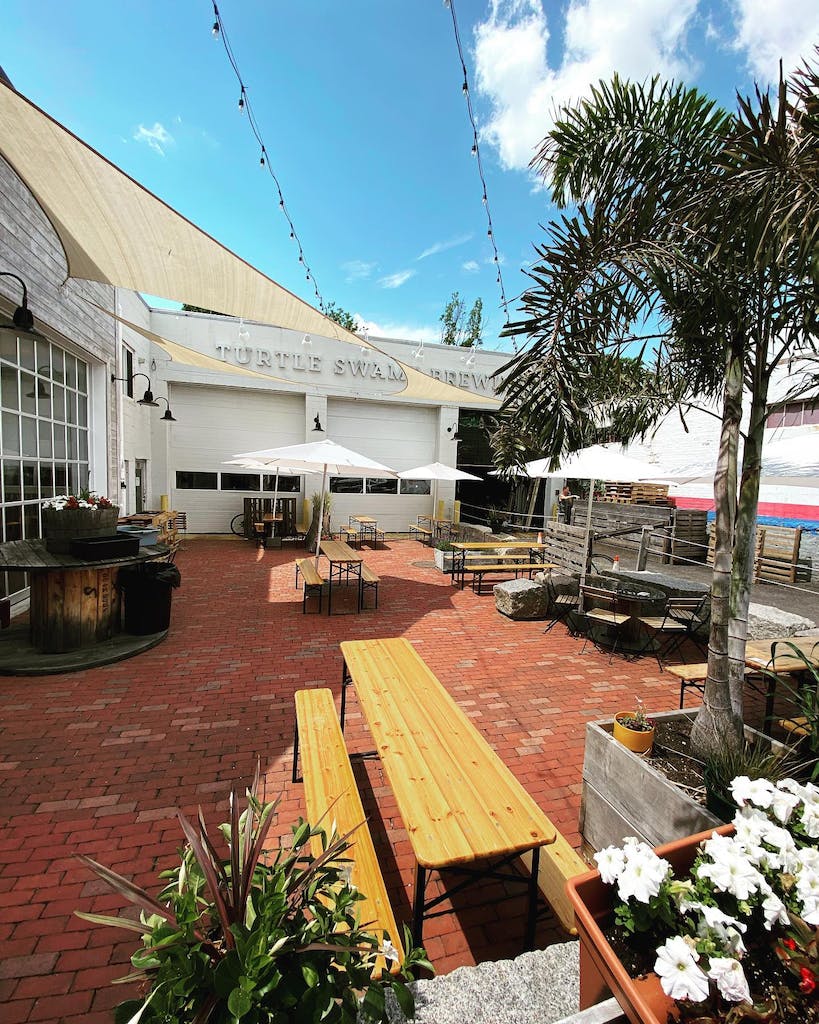 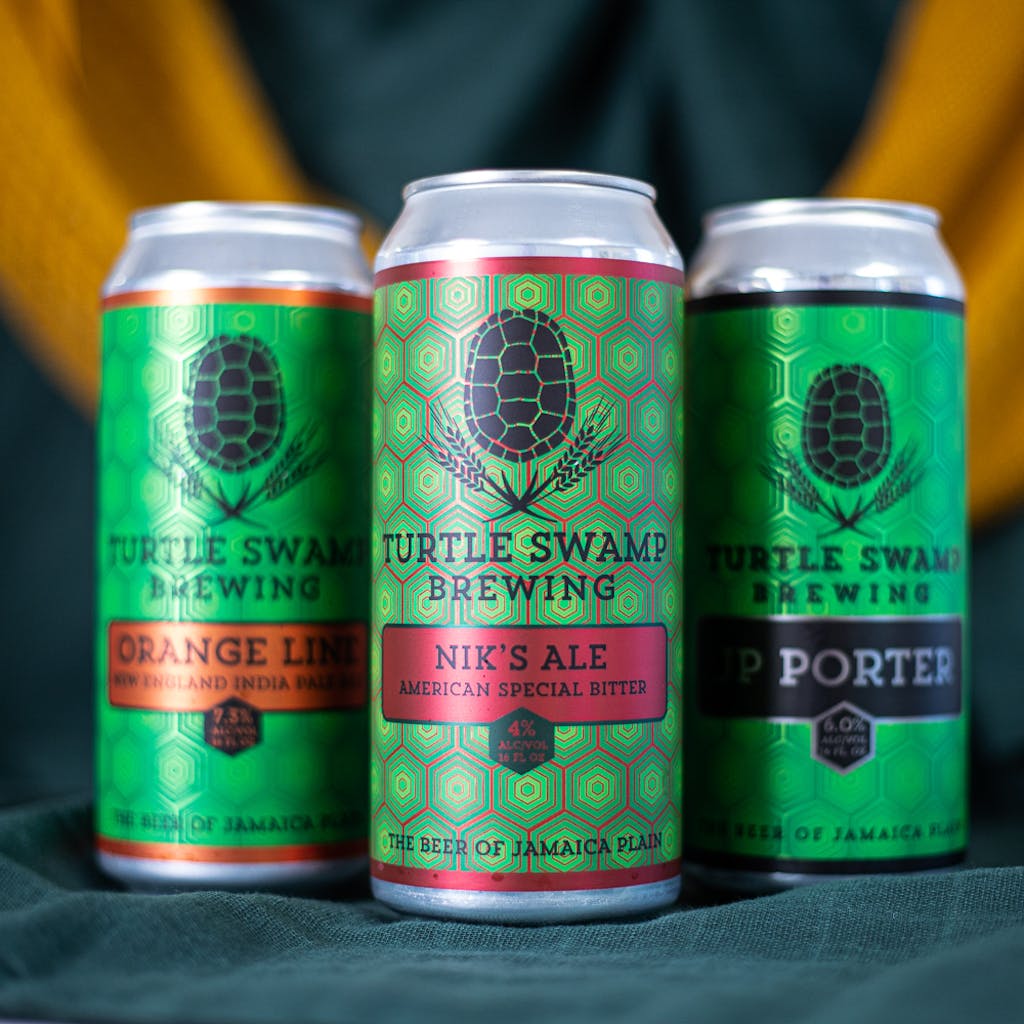 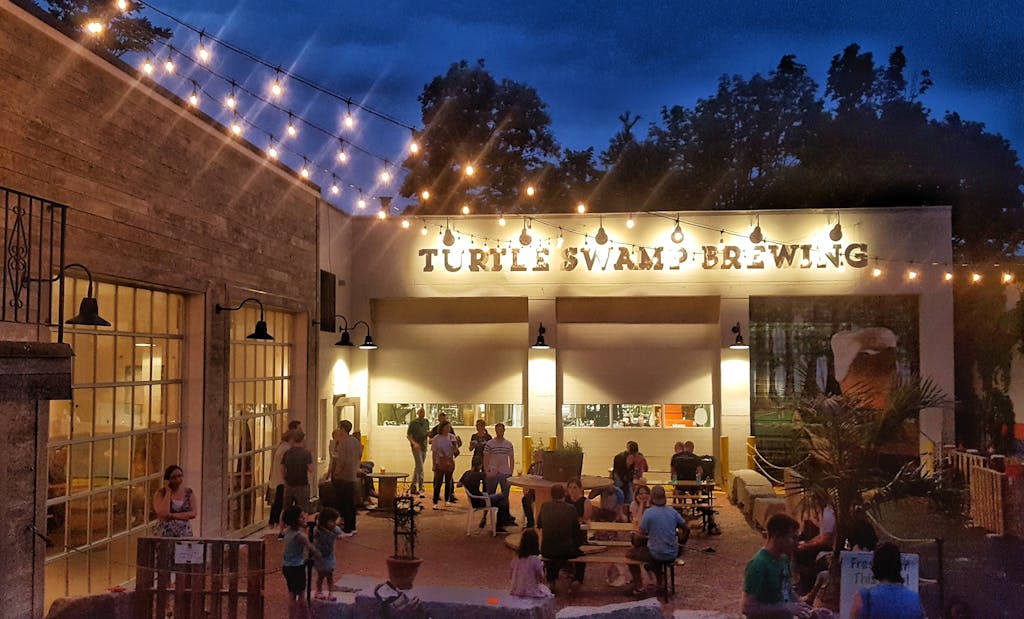 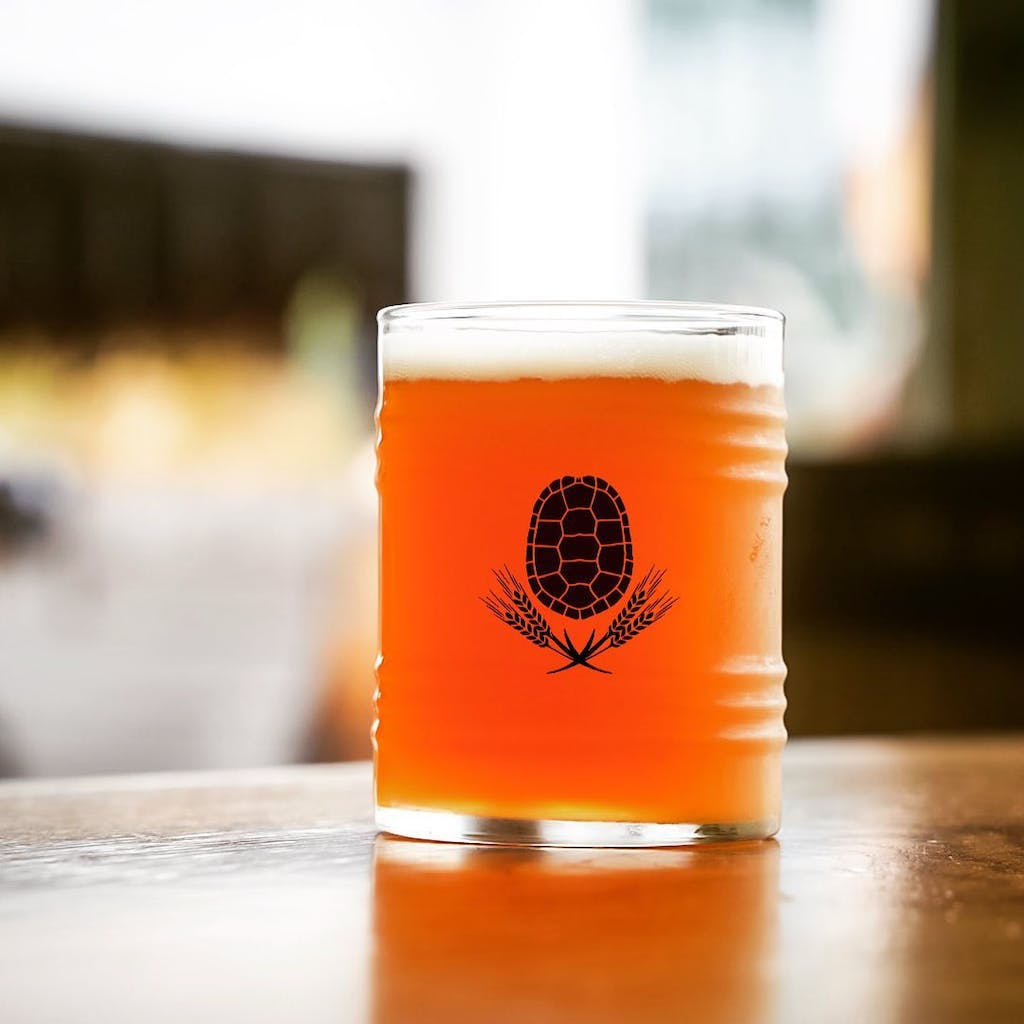 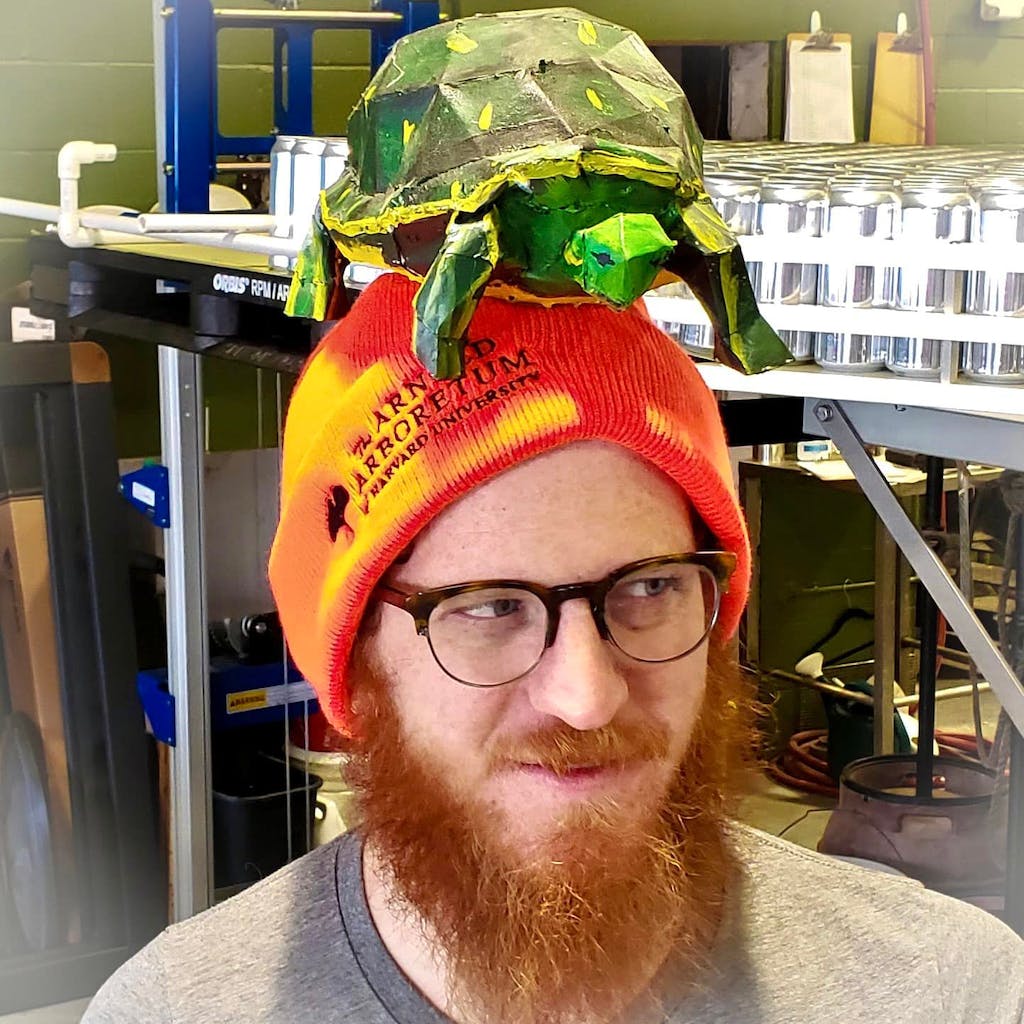 At the start of the 20th century, 24 of Boston’s 31 breweries were in Jamaica Plain or Roxbury, pulling in pure, clear water from the Stony Brook. By 1964, they were all gone. Samuel Adams has been the neighborhood’s only active brewery since its founding in the mid 1980s.

Turtle Swamp Brewing founders John Lincecum and Nicholas Walther were aware of the area’s brewing history, but weren’t opening their new business out of nostalgia. “Nostalgia isn’t quite the right word,” says Walther. “We both love Jamaica Plain, and the fact we own a brewery right in our own neighborhood means we can add to the history. But we chose to work and live here because of what JP is now — a diverse, exciting, livable community.”

Turtle Swamp Brewing opened its doors in the heart of Jamaica Plain, bringing beer back to the first true home of American brewing. They are a neighborhood brewery that strives to be a good neighbor, while making consistent beer with high quality and local ingredients.