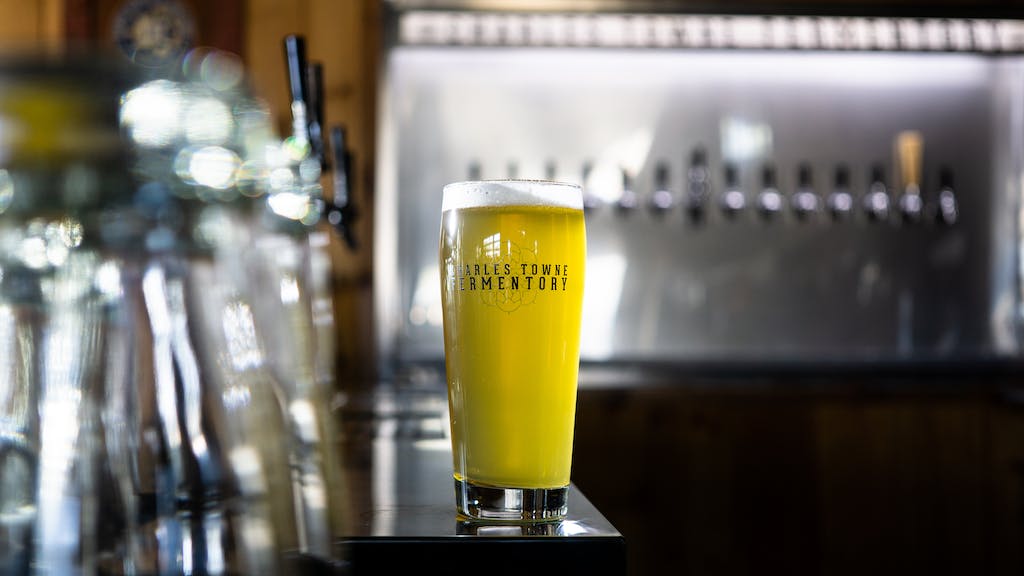 South Carolina’s Charles Towne Fermentory is heading north! We’re pumped that Adam Goodwin, CTF’s Head Brewer, and Justin Slotnick, CTF’s Assistant Brewer, are making a trip home and bringing some of their beer with them! CTF is a small neighborhood 15BBL brewhouse in Charleston, SC that specializes in hop-forward and fermentation-driven beers. Adam and Justin are both Massachusetts natives who kick-started their brewing careers right in our backyards (Nantucket and Boston, respectively). Their lives converged when they were two of the first employees at Trillium. In 2016, Adam headed down south (and Justin soon followed) to open up Charles Towne Fermentory. They brew mostly hoppy beers, but sessionable ales and lagers have a special place in their heart, and they can’t wait for their homecoming to showcase some of their new brews! We’ve partnered with CTF to bring you a taste of the south (and maybe some warm weather, too!). Keep reading below to find out where and when to join us and what’ll be on tap.

Join us at three events, starting Thursday, 5/2, as Charles Towne Fermentory takes over the taps. 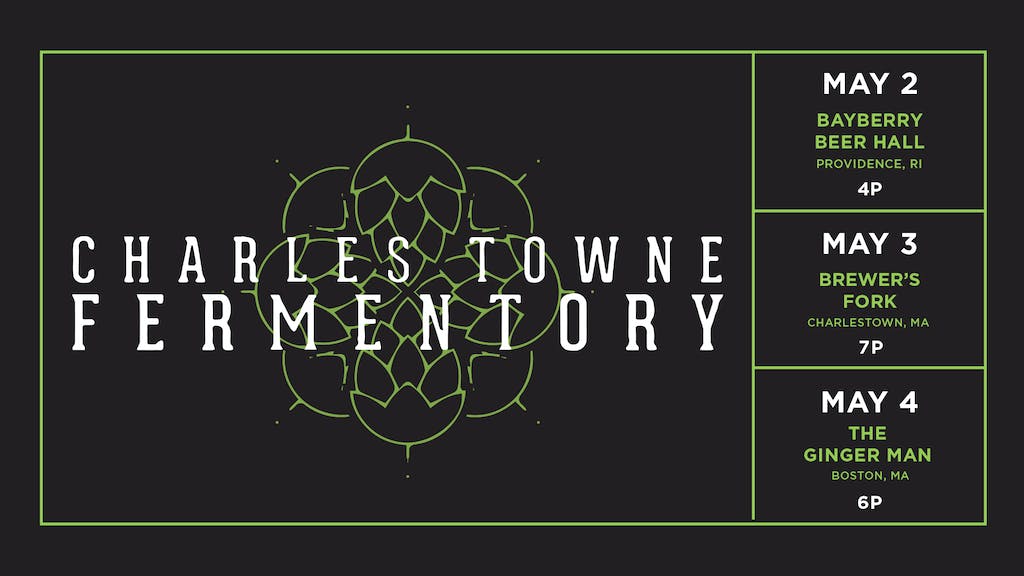 CTF is heading to Brewer’s Fork in Charlestown, MA for the second stop on their north tour. Hit up this watering hole post-work to try some unique brews like Mars Express – an American Pale Ale dry hopped with Amarillo & Mosaic.

For the grand finale of CTF’s tour, stop by The Ginger Man in Boston at 6PM until late. Saturday night calls for Subjective Reality flowing all night long – a golden ale with lemon and mild oak and hints of white wine. 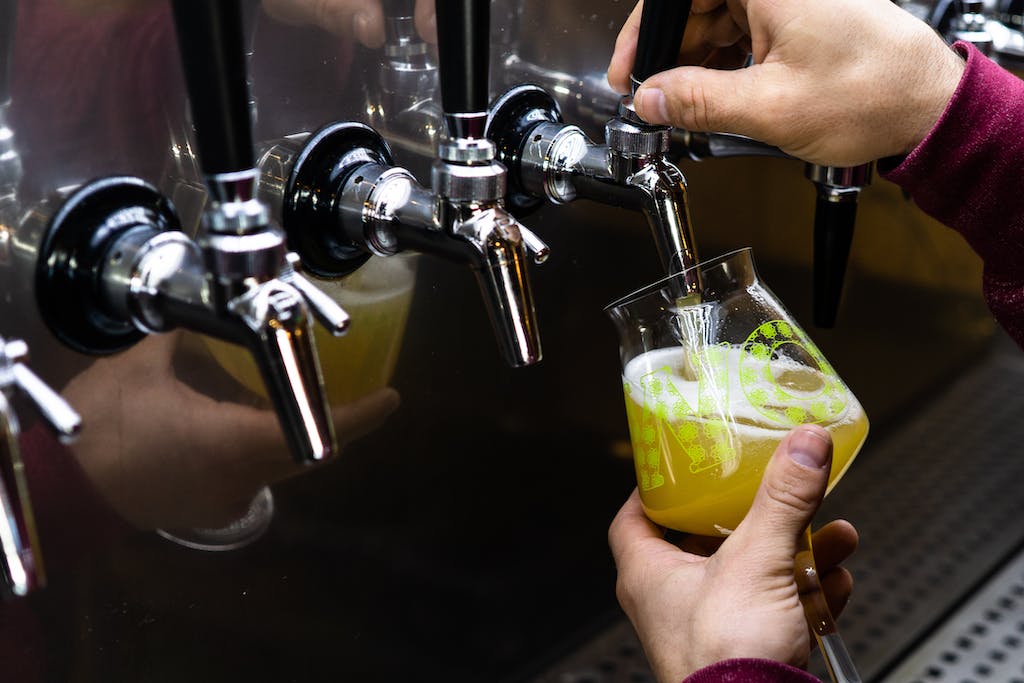 Slipstream | 6.5% ABV | American Stout Brewed with Vanilla and Coffee (available at Bayberry & The Ginger Man only)

Visit our Facebook page for more event details. And hit us up on Instagram with any questions and for scenes from the week.