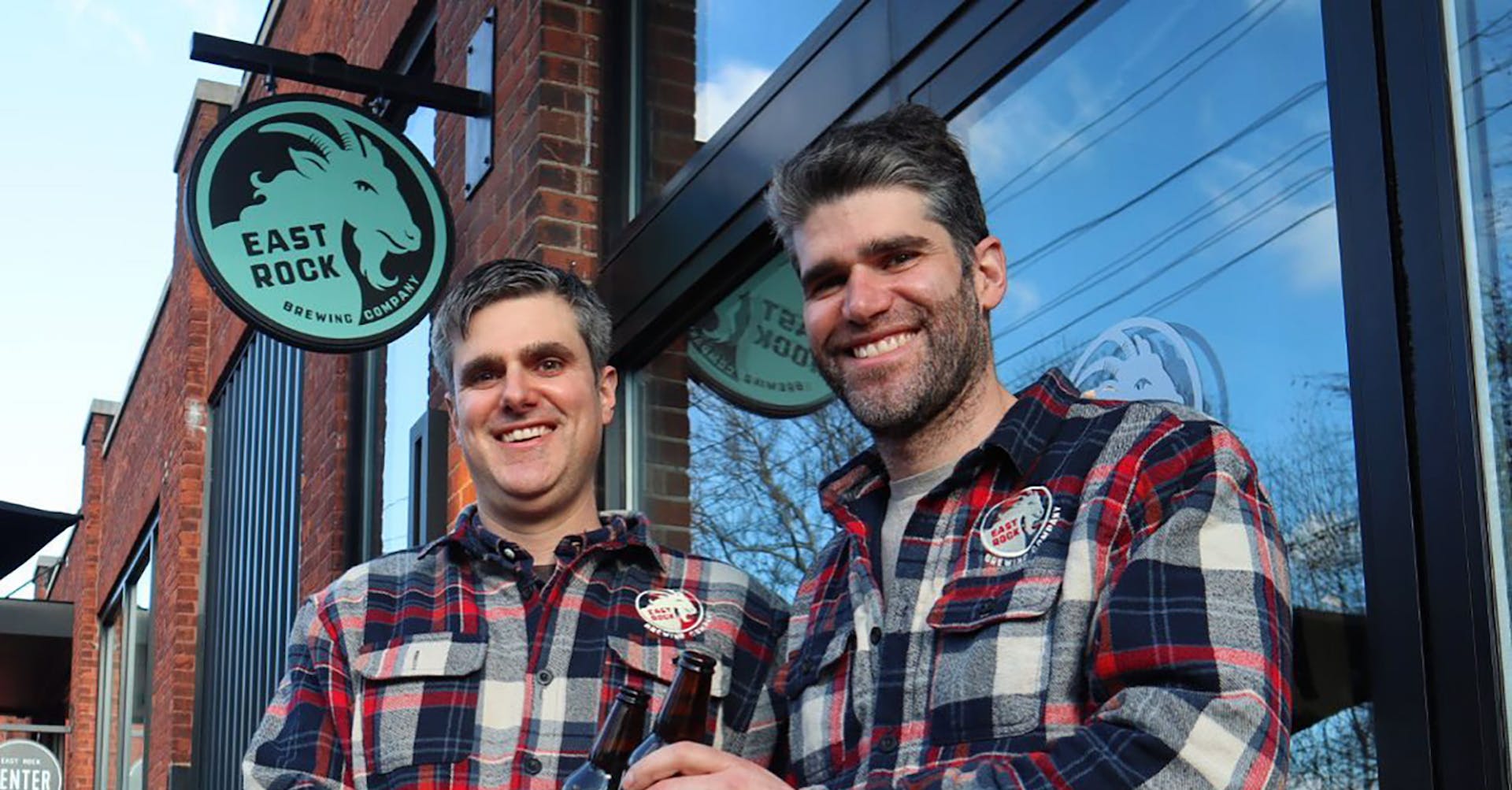 The Lager darlings of New Haven, CT have made their way up North! East Rock Brewing Company’s Old World-style beers are now hitting shelves across MA. Led by their signature Pilsner and Lager, East Rock’s lineup is meticulously crafted using authentic German ingredients and traditional brewing methods. Fresher than an import yet more approachable than a typical craft brew, East Rock’s beers are designed for drinkability, but never at the expense of taste. Bottom line, it’s always one heck of a quality beer. 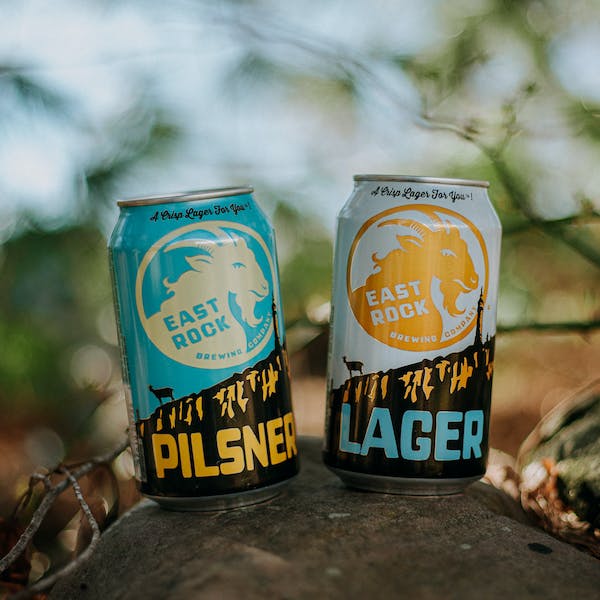 Founded by two brothers, Shaun (the chemist) and Tim (the brewer) Wilson, East Rock Brewing Company is named after the iconic ridge and city park that overlook the eastern area of New Haven. Before it was known as East Rock, the neighborhood was aptly referred to as Goatville, where goats amusingly shared the land with its residents. The story of the brewery does not end with goats, however. Deciding early on to commit to a Lager-focused brewery, Tim studied brewing first at the Siebel Institute of Technology in Chicago and then Doemens Academy of Munich in Germany before roping his brother, Shaun, into his idea to open in their home state of Connecticut. Their beer hall in New Haven has room for over 250 guests and produces nearly 4,500 barrels a year. Make sure to follow their Instagram to keep up with the latest from New Haven! 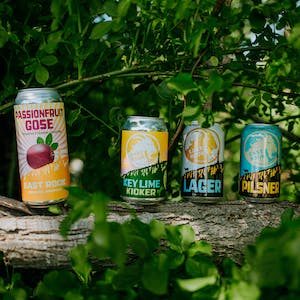 East Rock has a stellar lineup of German-style beers to choose from. Their Pilsner and Lager form the foundation of their portfolio, with Key Lime Kicker Radler and Passionfruit Gose coming in cold and refreshing for hot summer days. Their draft-only Weisse Bier is also available, hitting big with aromas of banana and clove but finishing pillowy soft. East Rock is committed to quality, and their light and delicious beers will headline BBQs, beaches, and patios all season long. 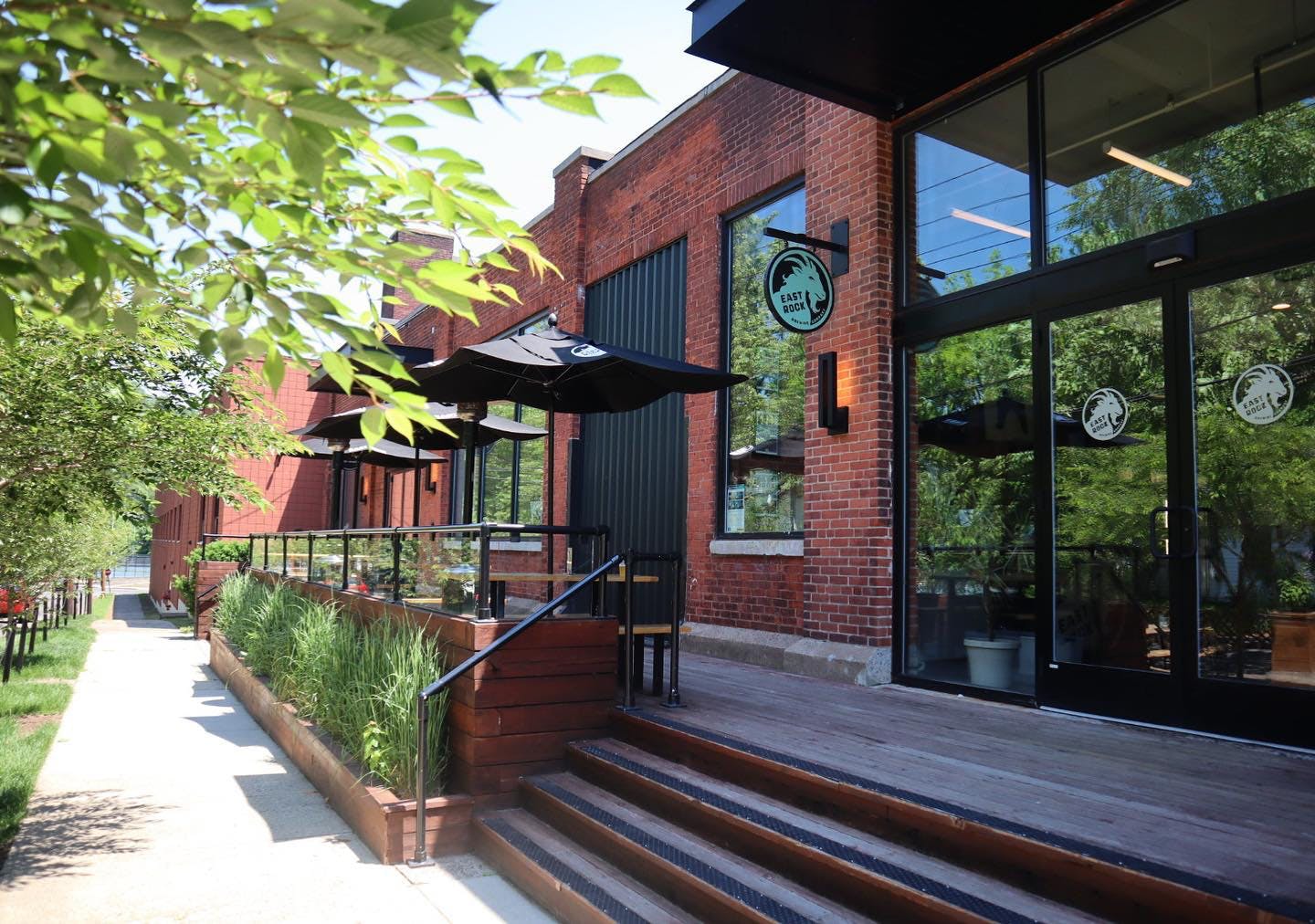 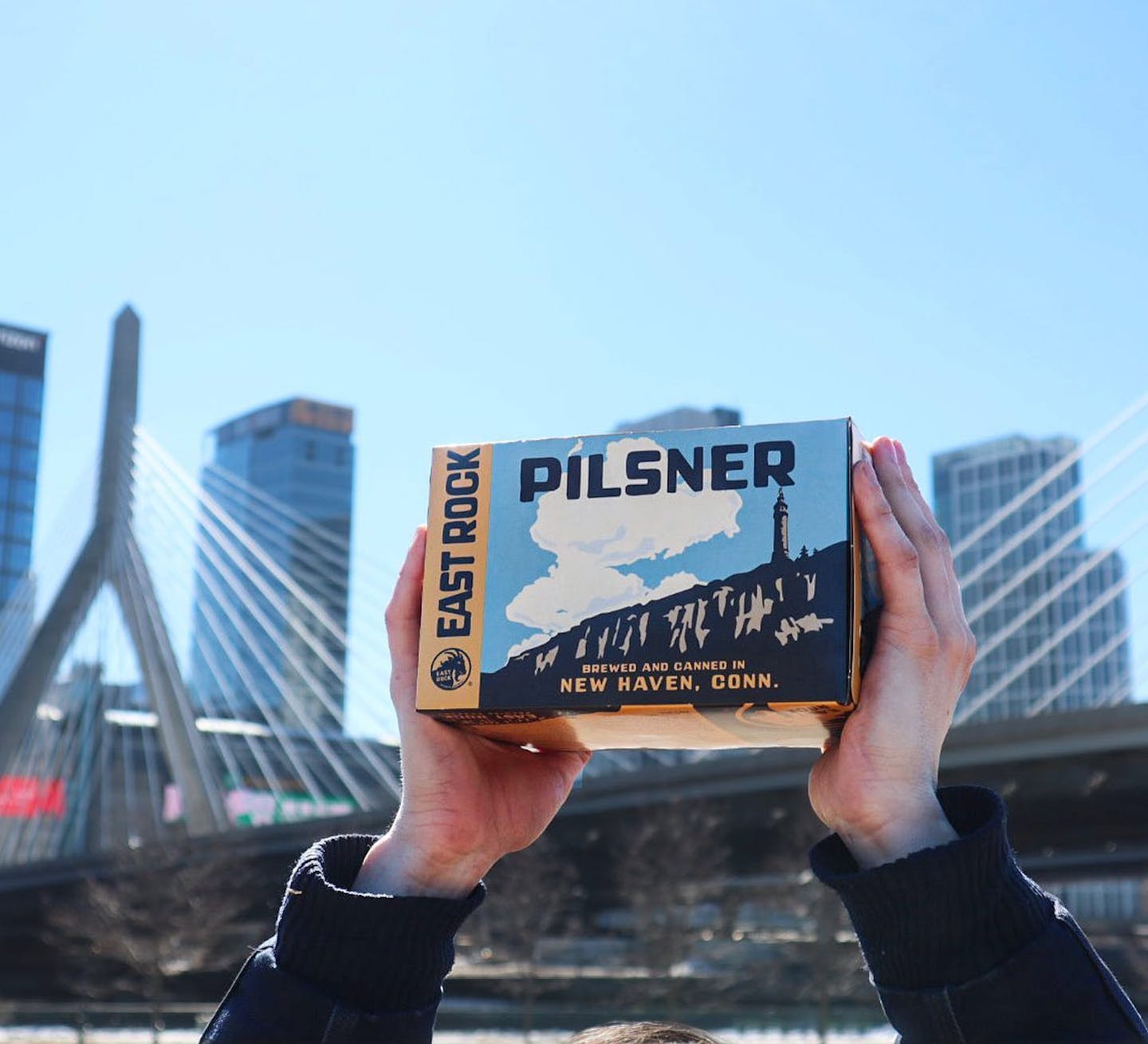 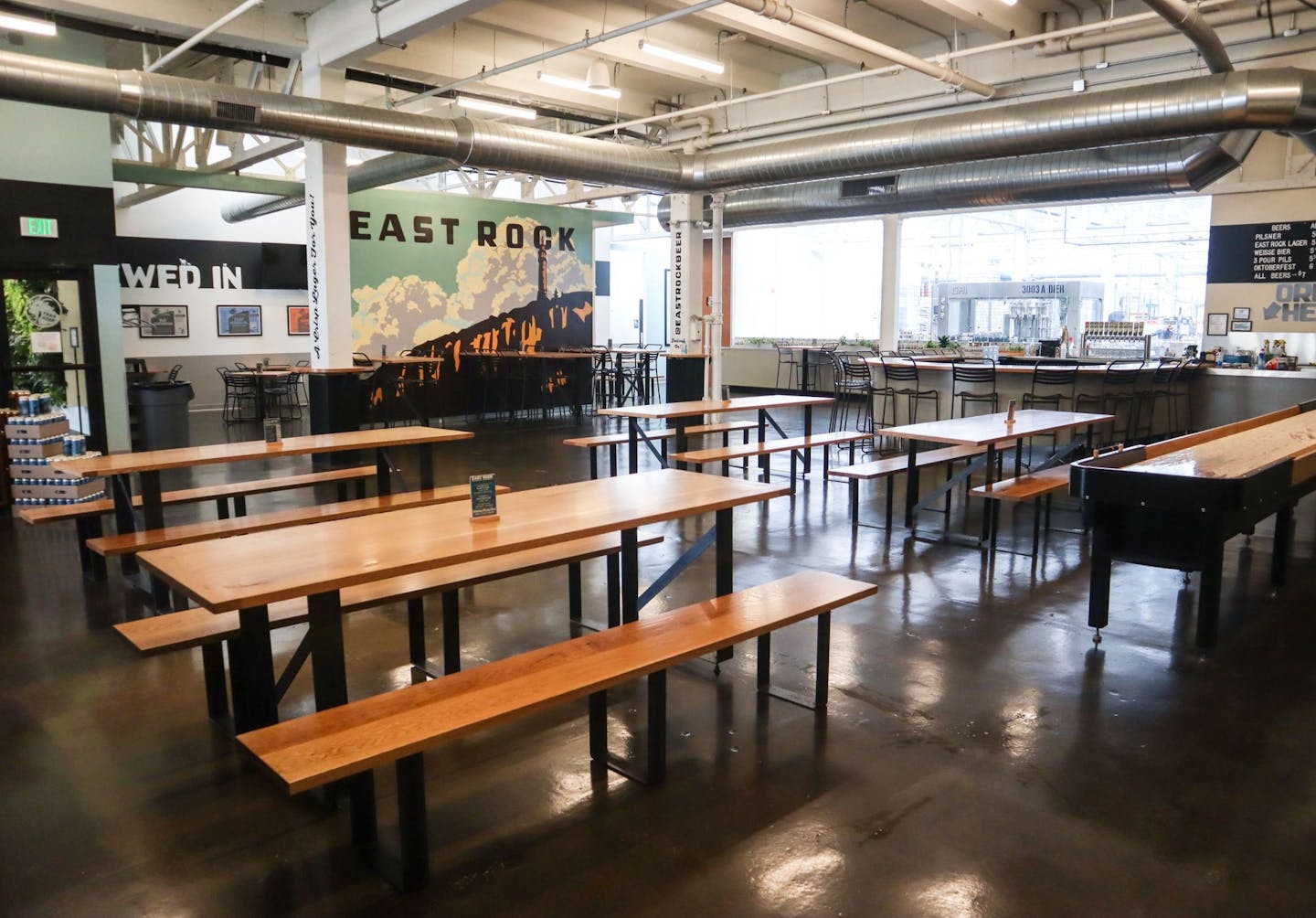 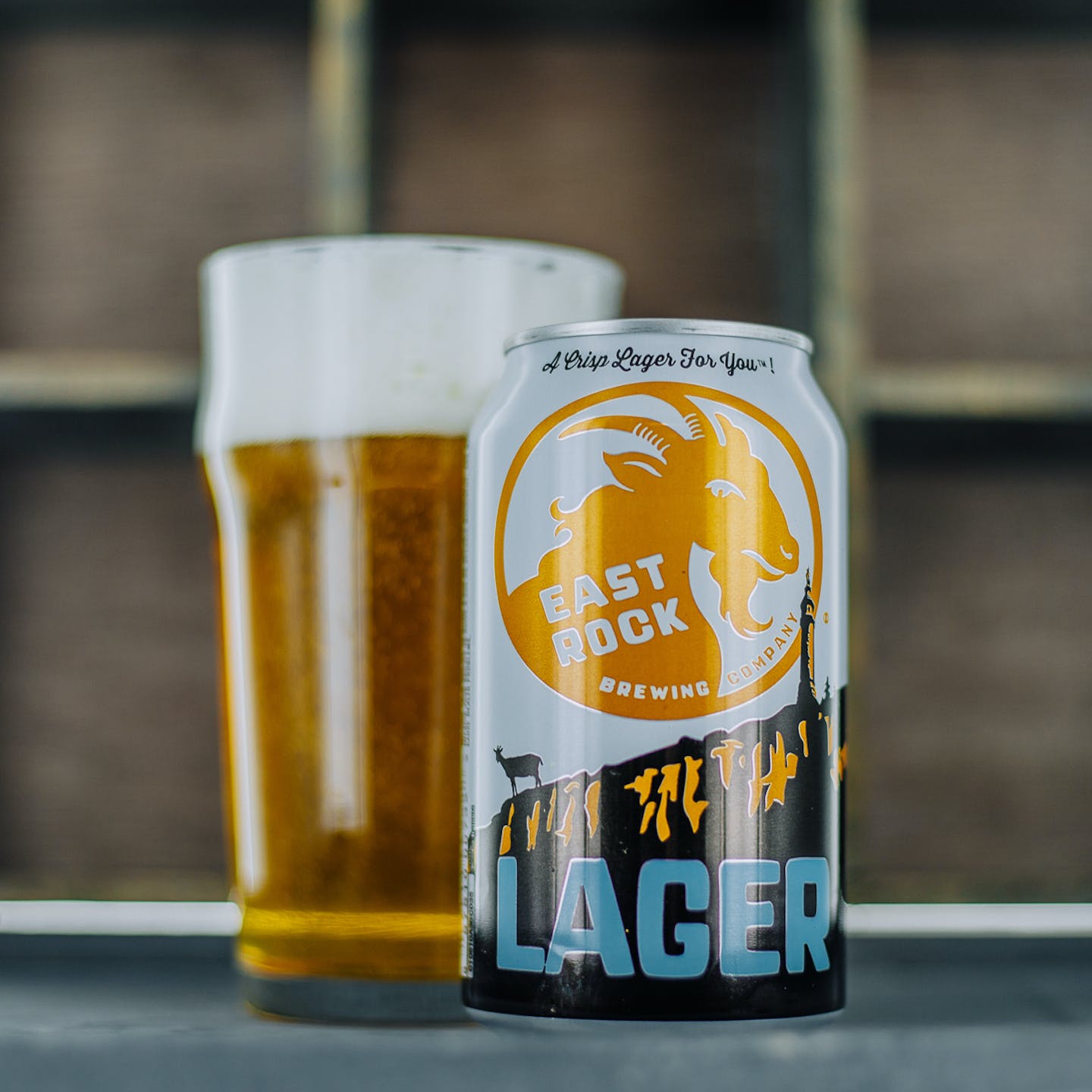 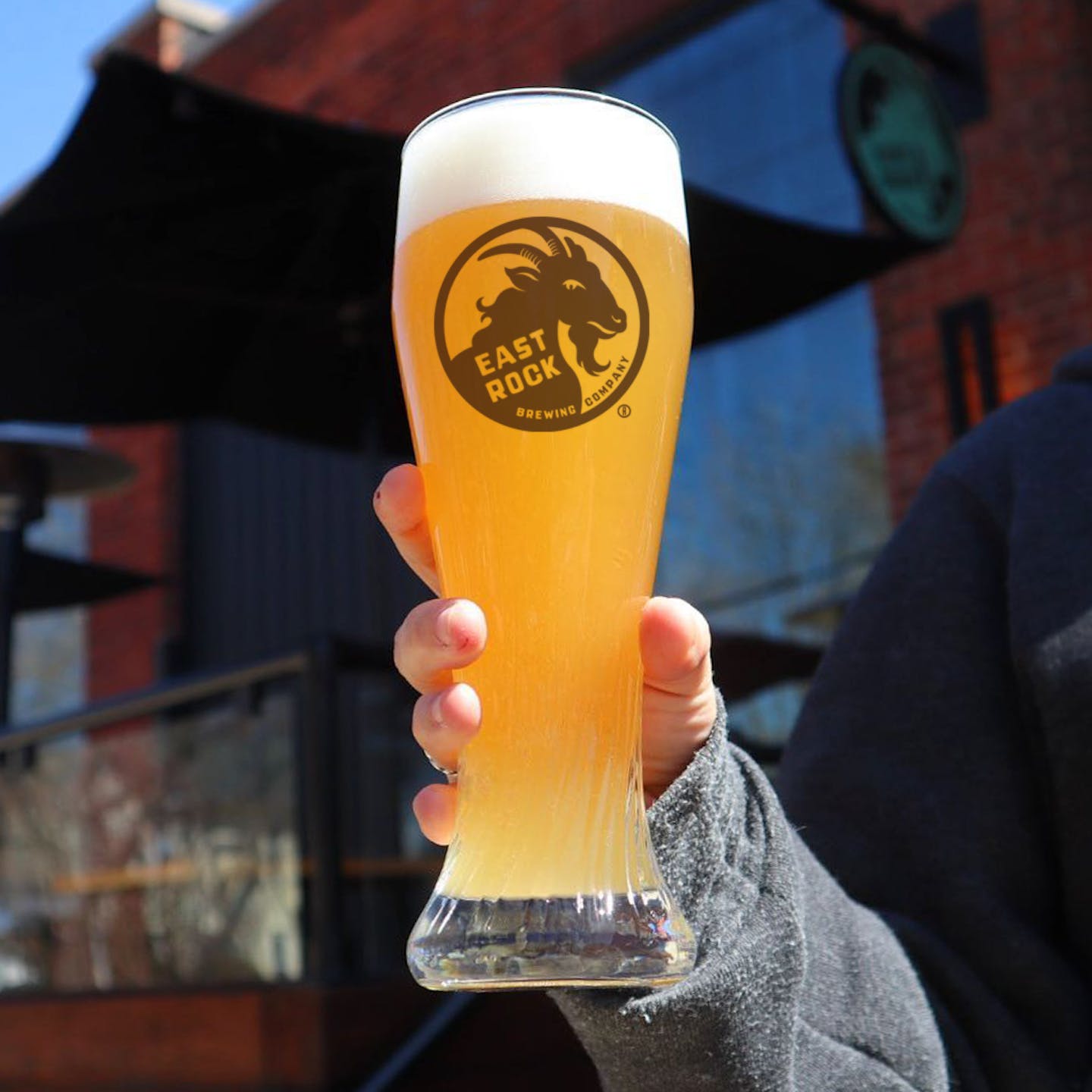 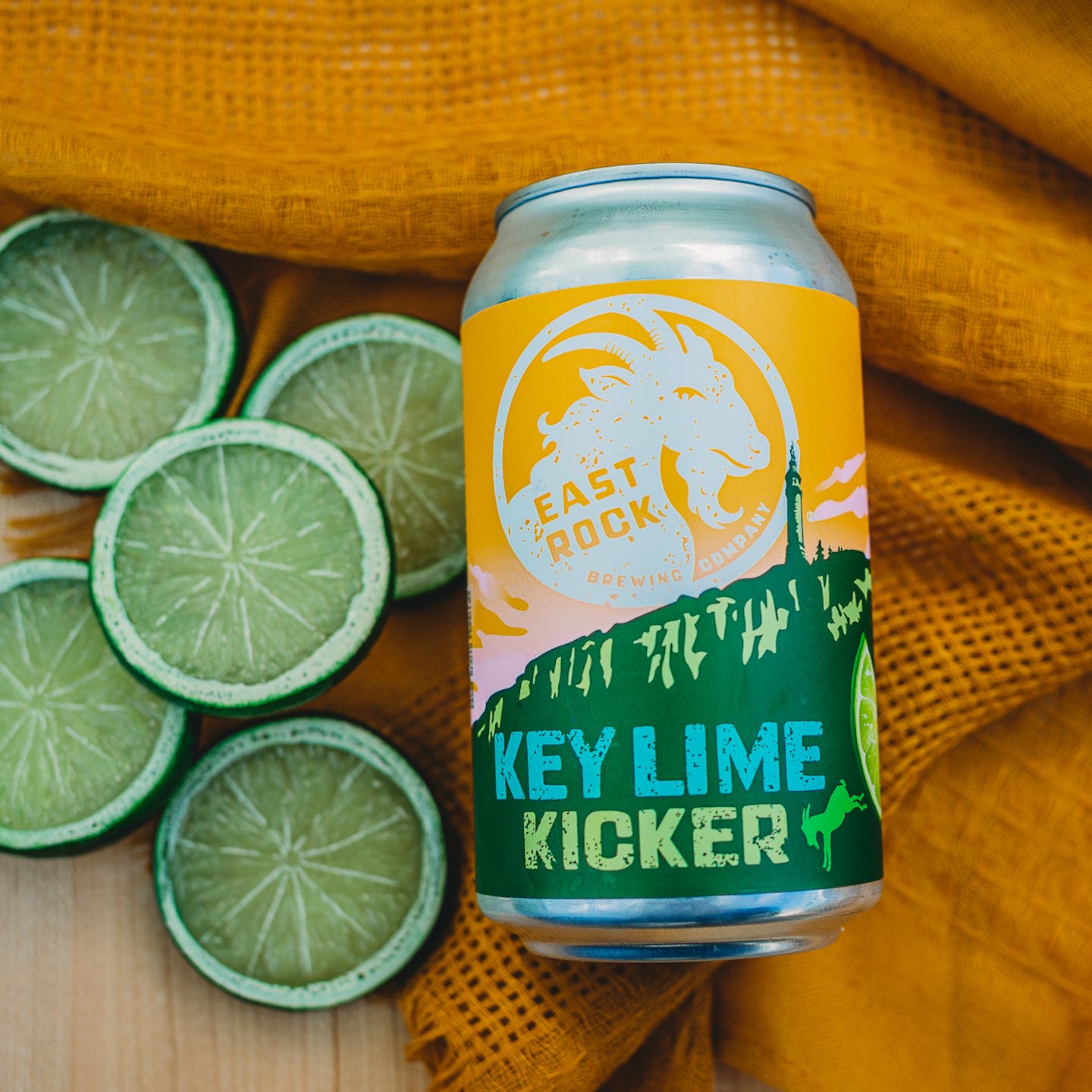