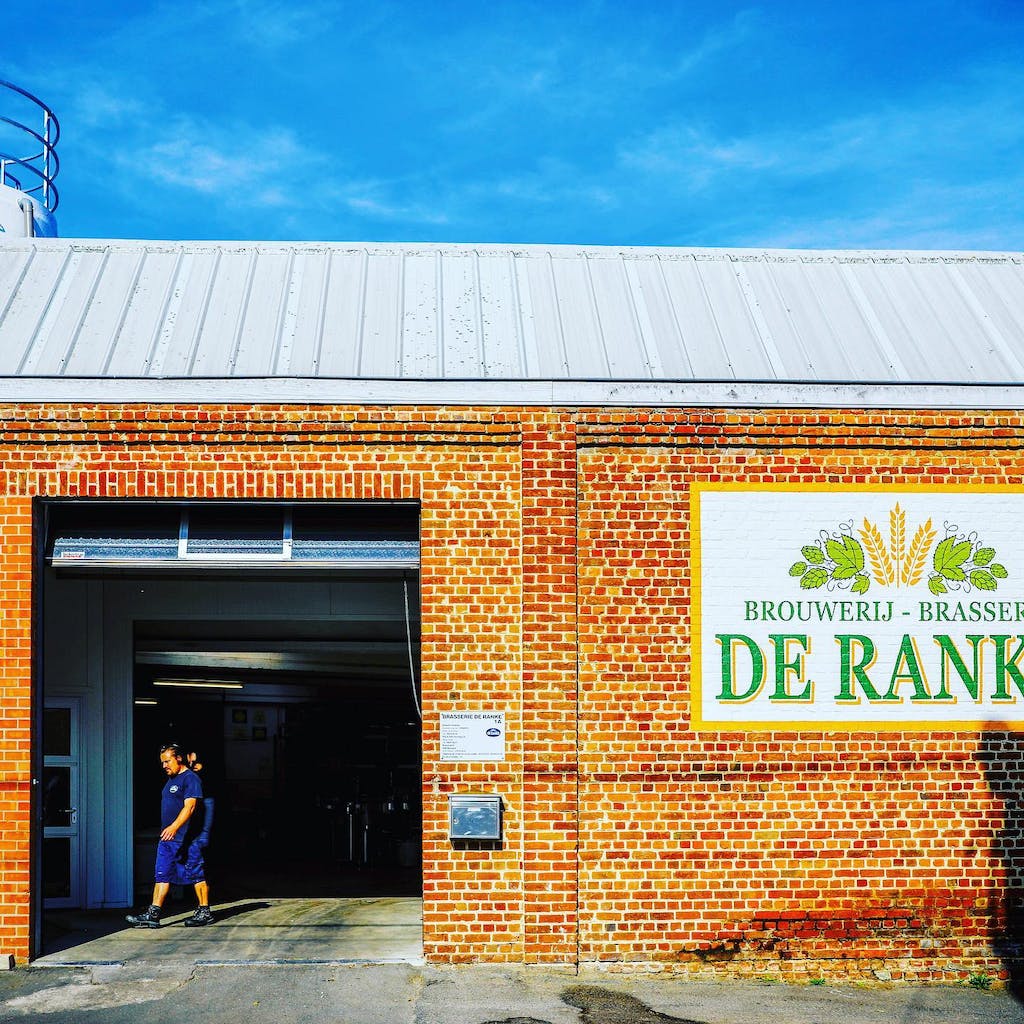 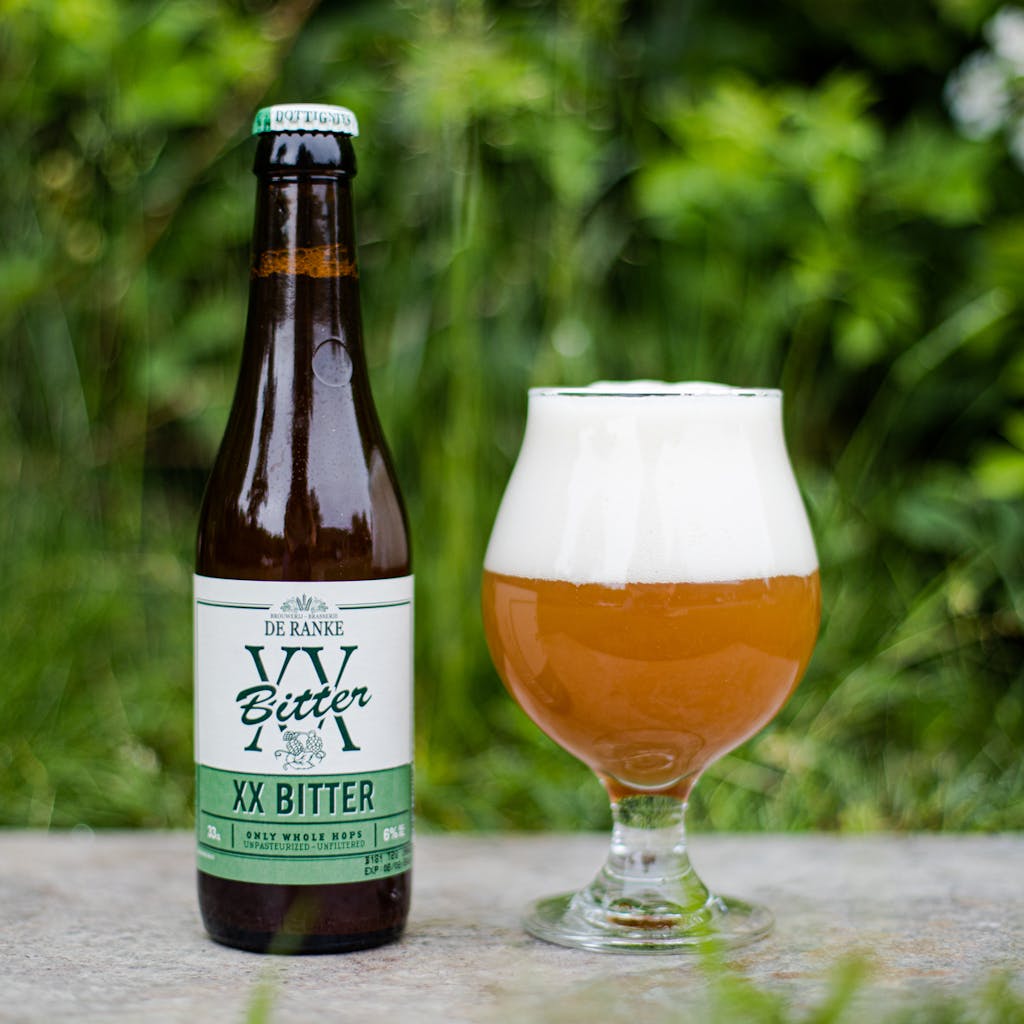 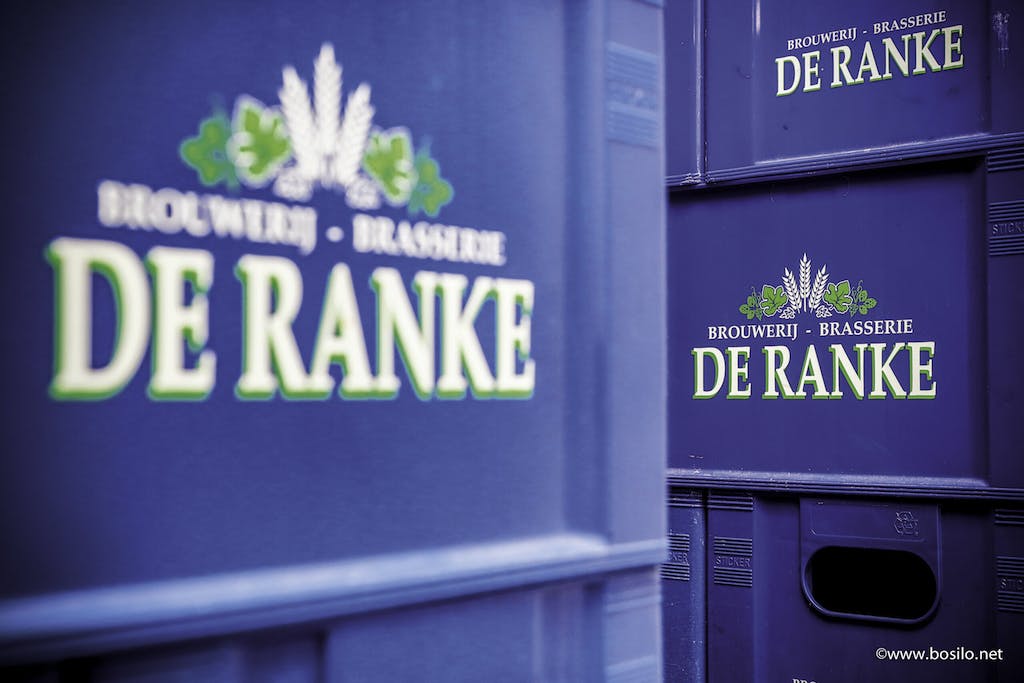 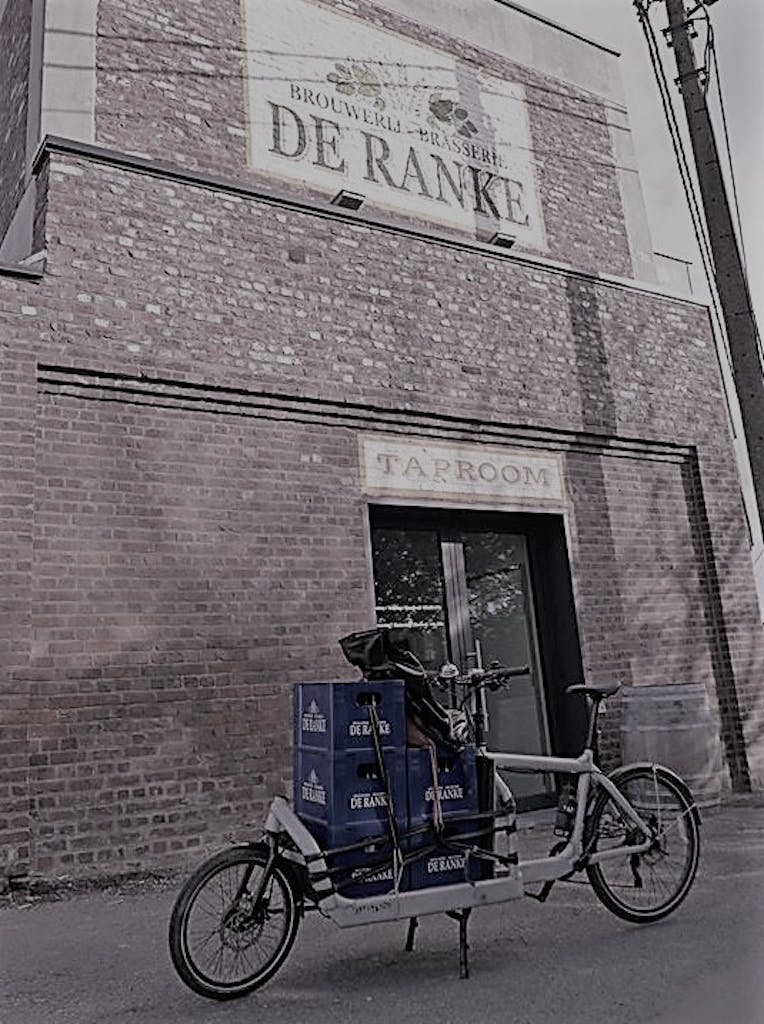 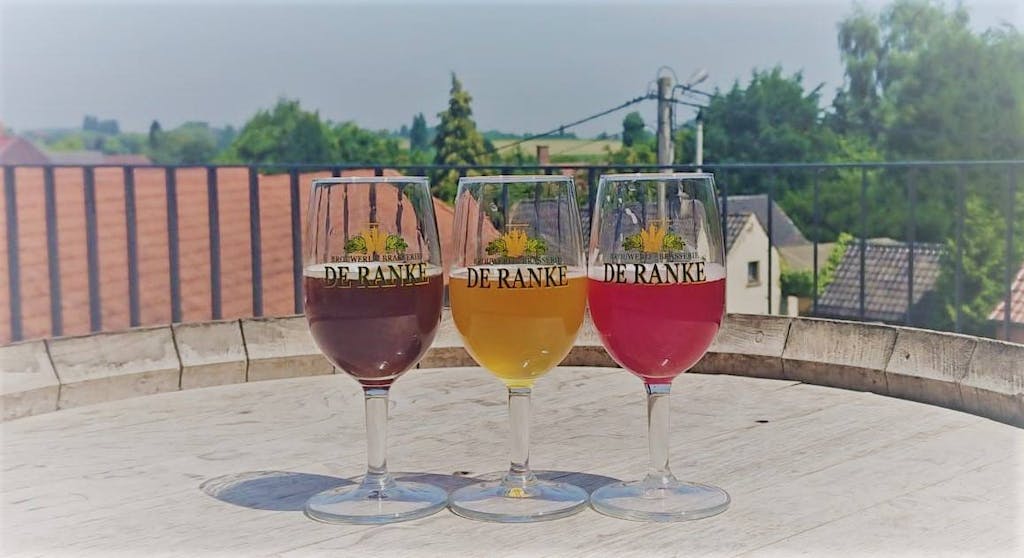 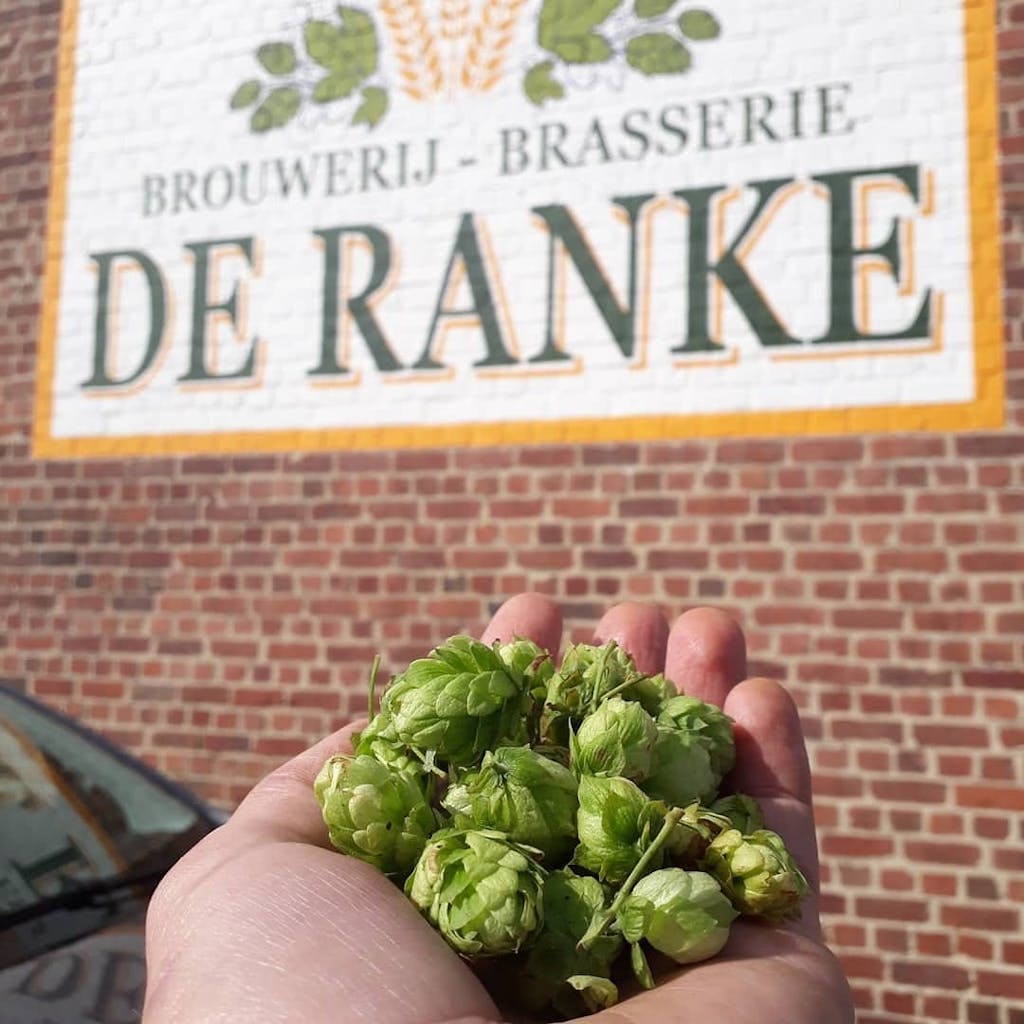 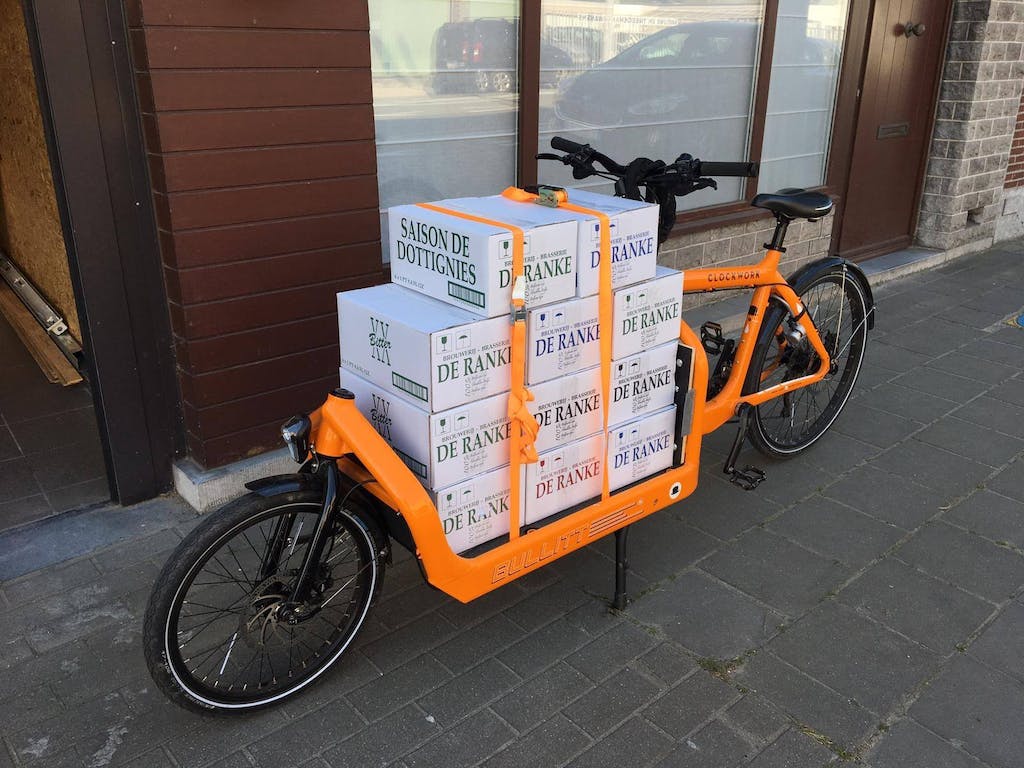 Alarmed by the steady disappearance of traditional Belgian breweries and styles throughout the 1980s and early 90s, De Ranke founder Nico Bacelle decided to take over his family’s old soft drink factory and launch a brewery under his own name. After partnering with Guido Devos in 1996, the company officially became “Brewery de Ranke”. Expanding over time from recipes like their hop-forward Belgian Pale Ale, XX Bitter, into more complex and aged ales, the brewery continues to fulfill its mission of keeping traditional Belgian brewing alive and well.