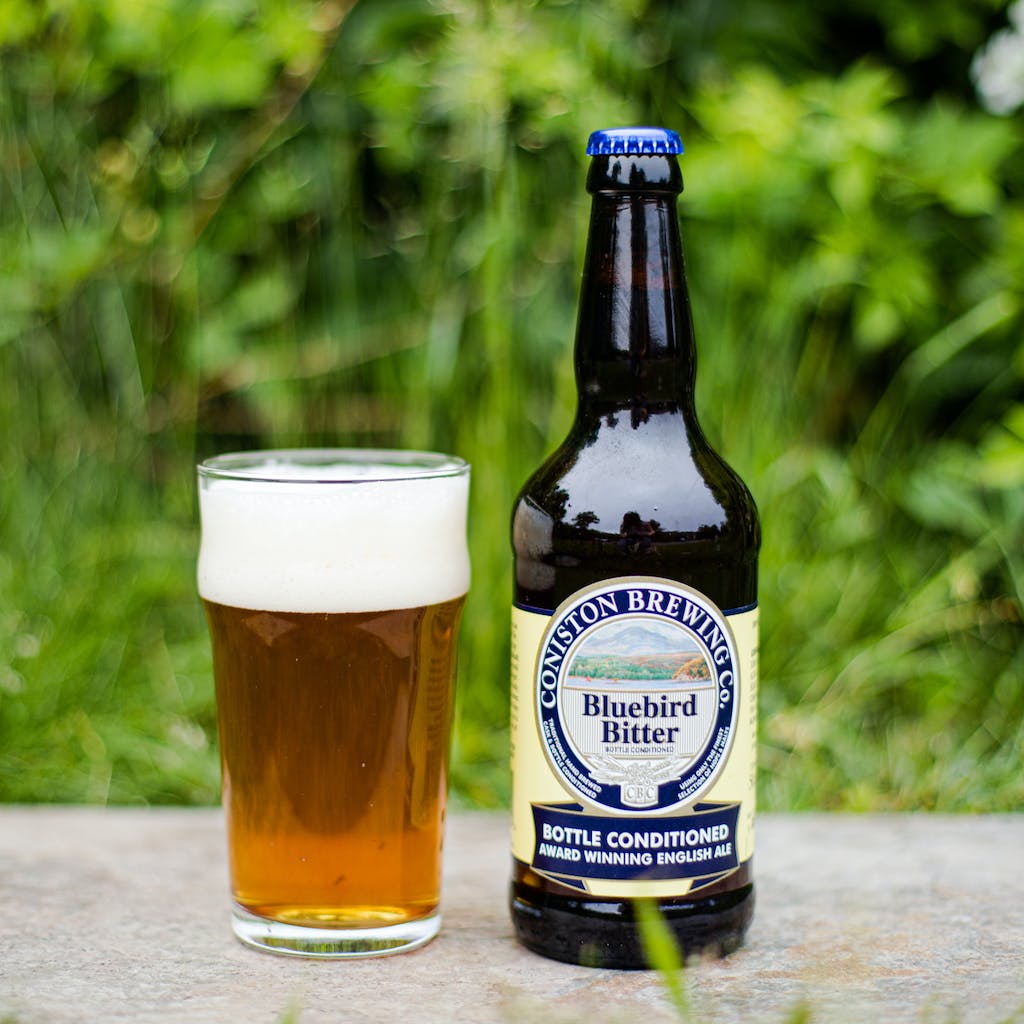 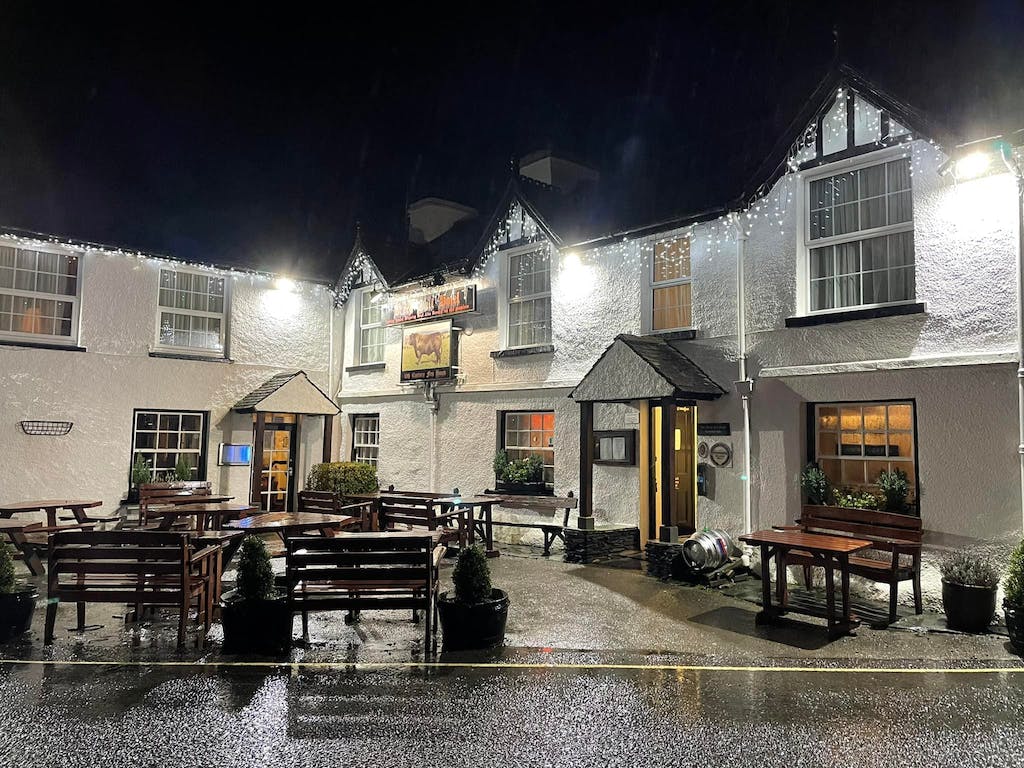 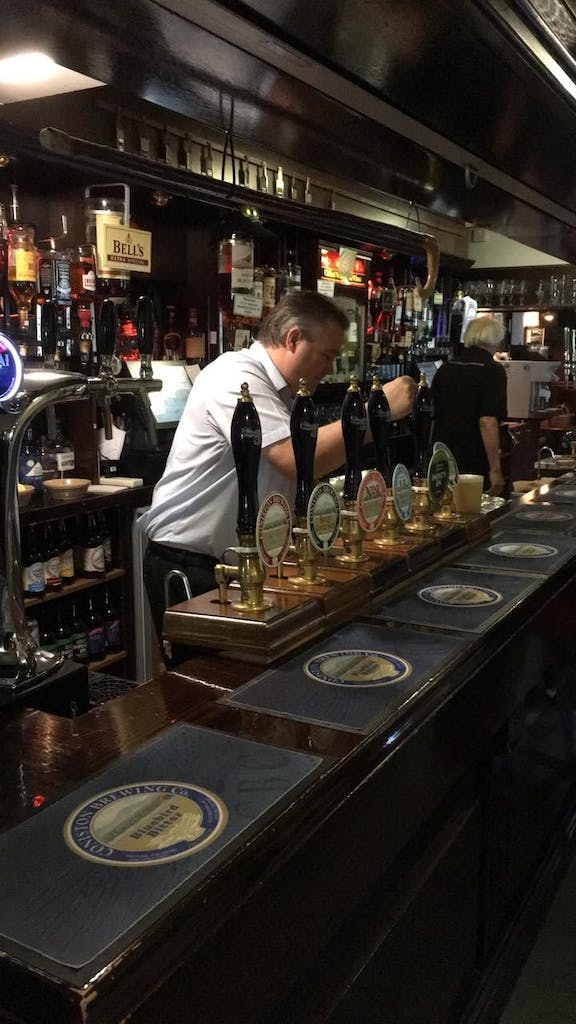 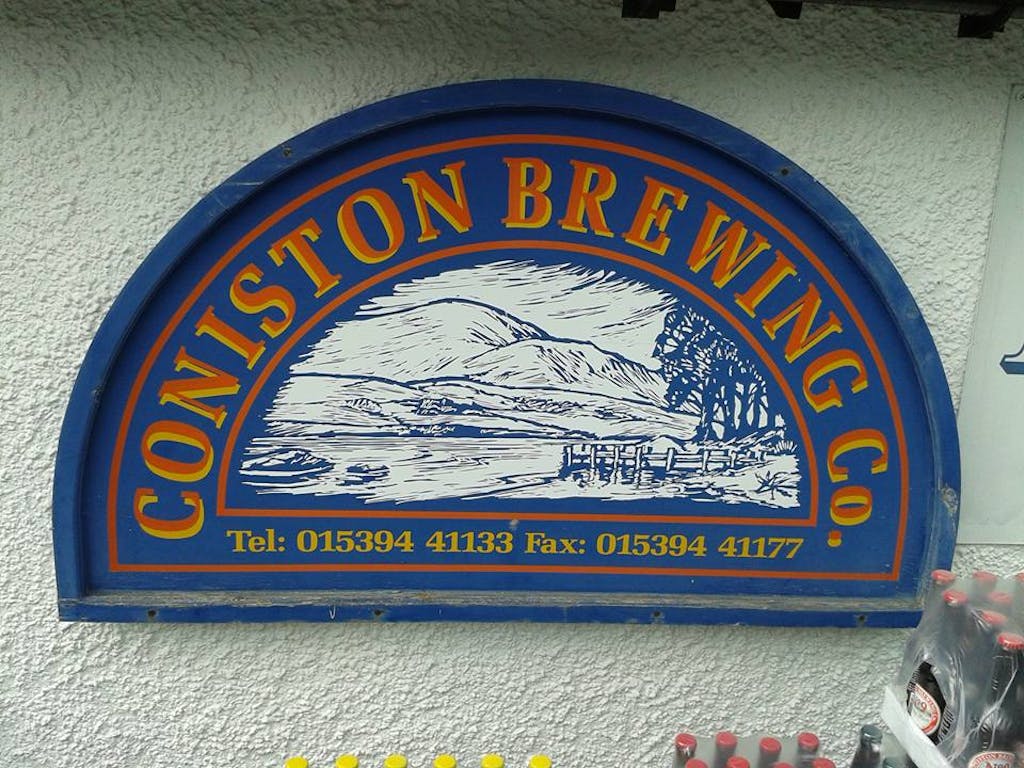 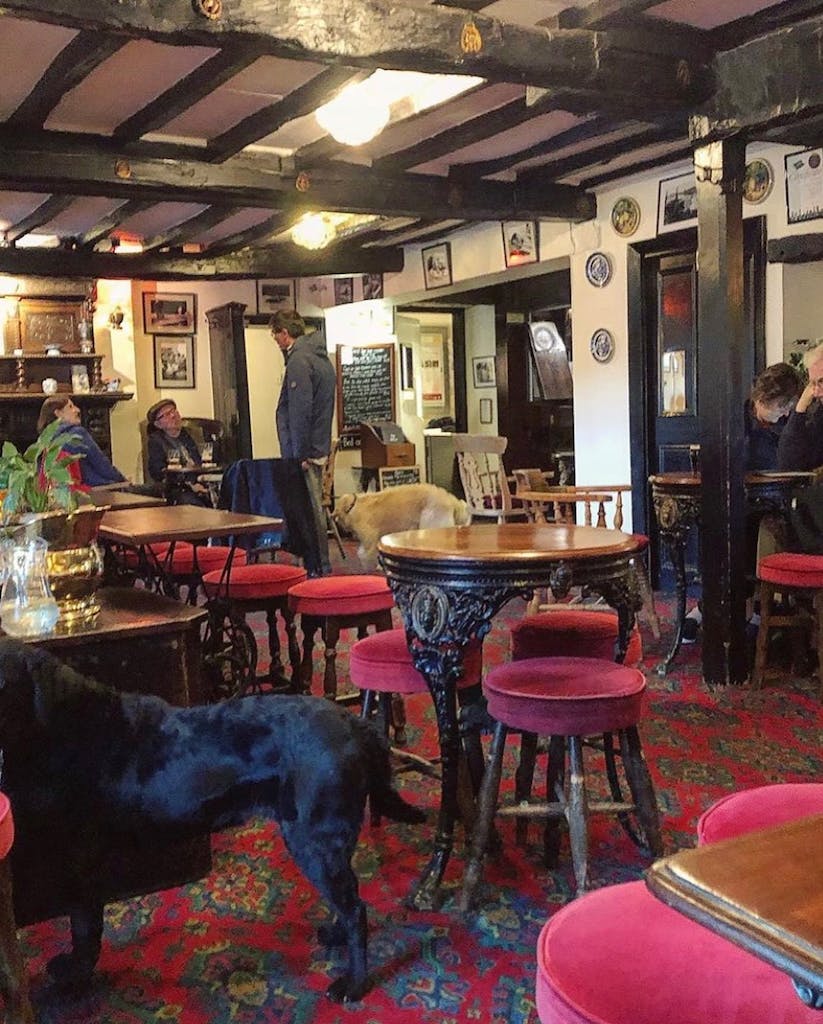 Hidden away behind the Black Bull in Coniston, UK is the Coniston Brewing Company.

Ian Bradley, son of the owners of the Black Bull in Coniston, studied and graduated in the art of brewing and, in 1995, the Coniston Brewing Co. was built. Since then, Ian’s brews have gone from strength to strength! With its roots in the hotel and licensed trade, The Coniston Brewing Co. knows a thing or two about providing discerning customers with quality and service. Production remains tightly controlled – only 1600 gallons are produced per week for distribution worldwide. Their exceptional ESB and Pale Ale recipes have earned them recognition around the globe!