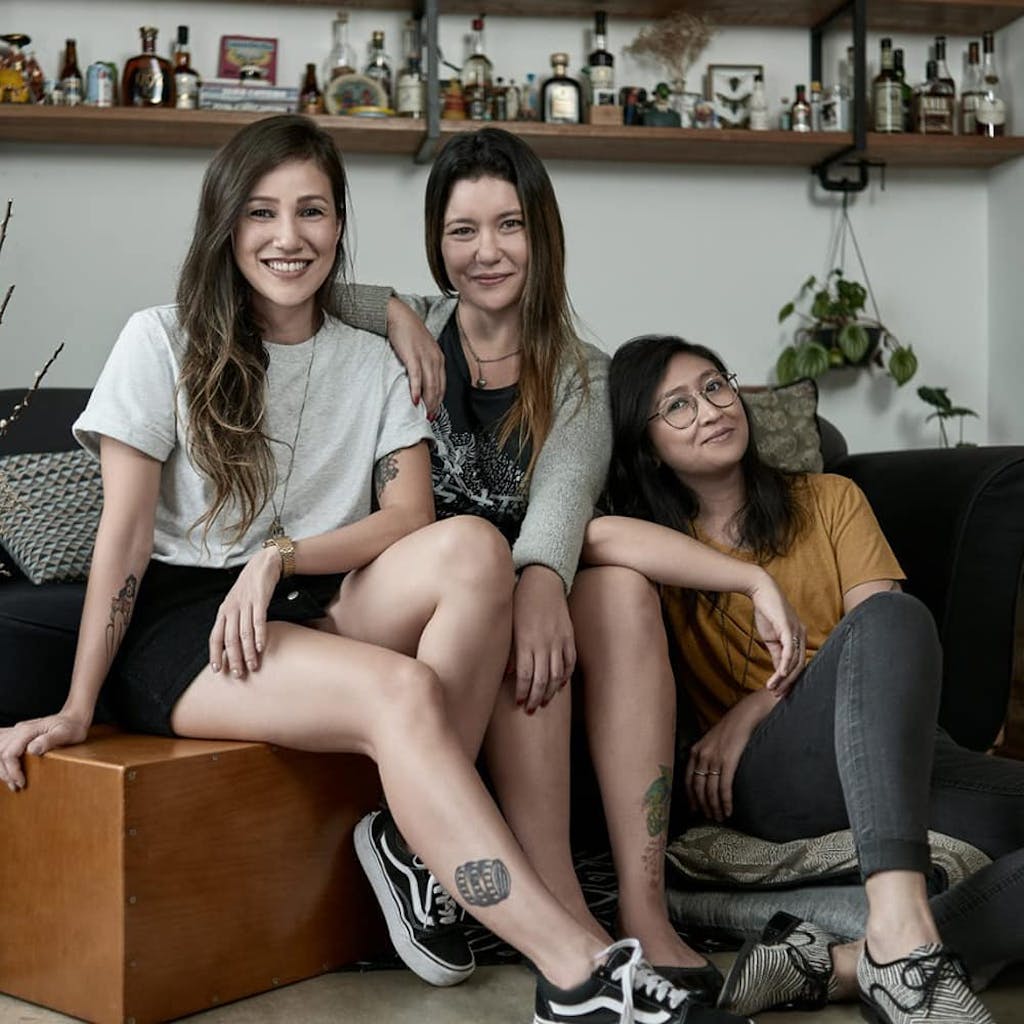 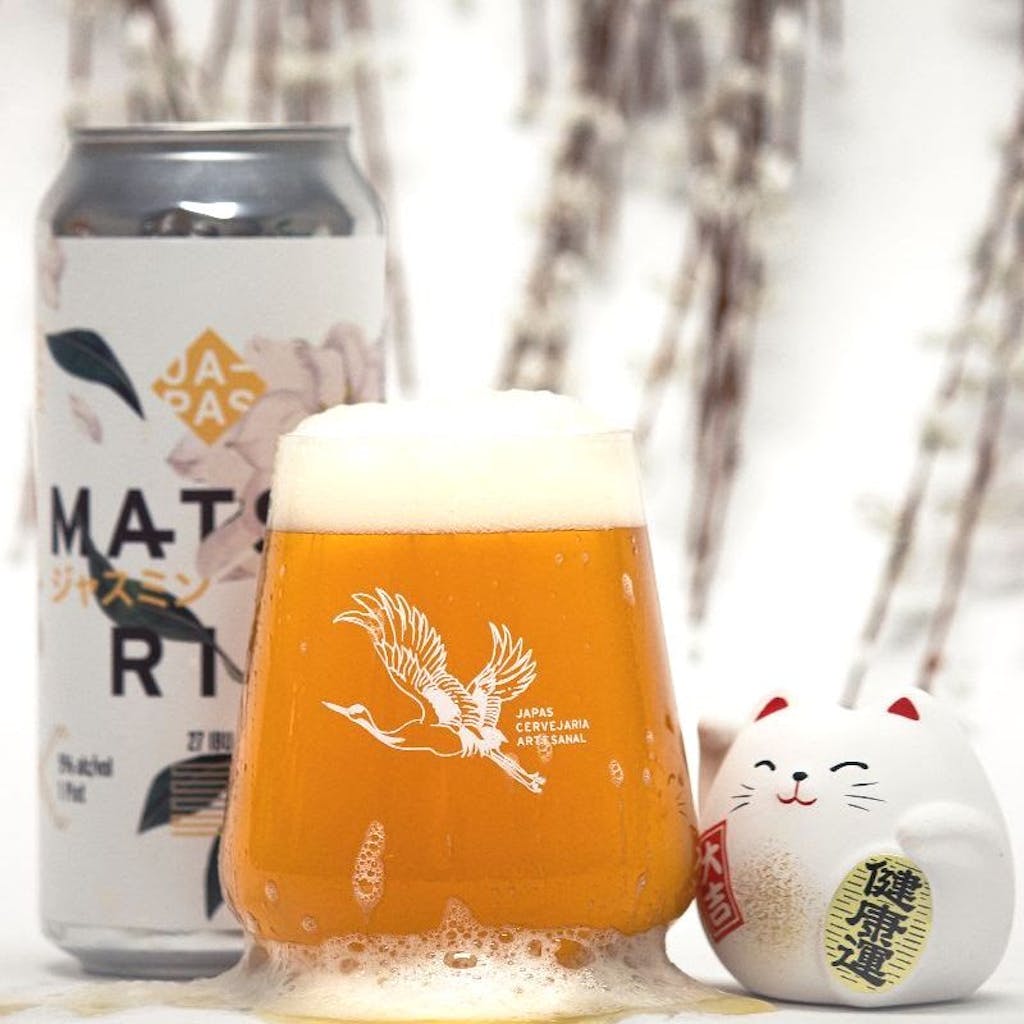 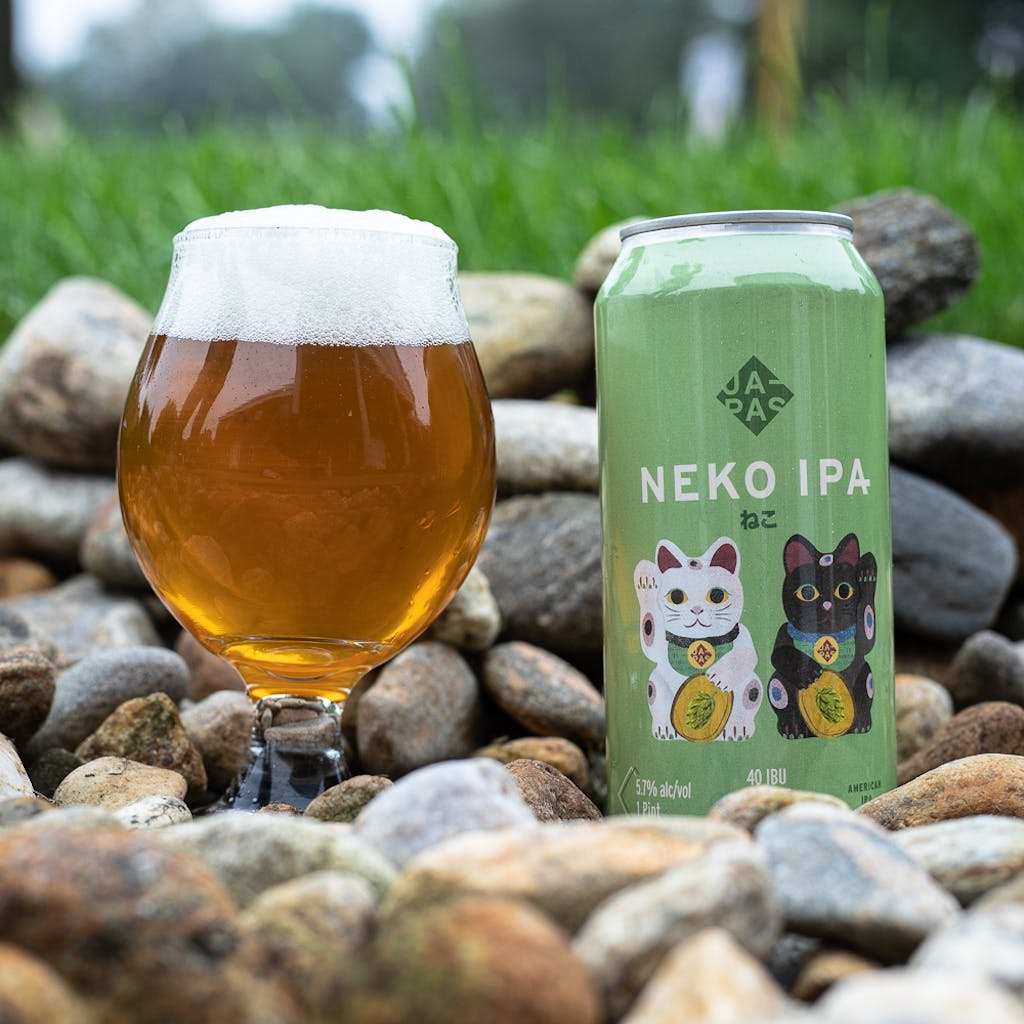 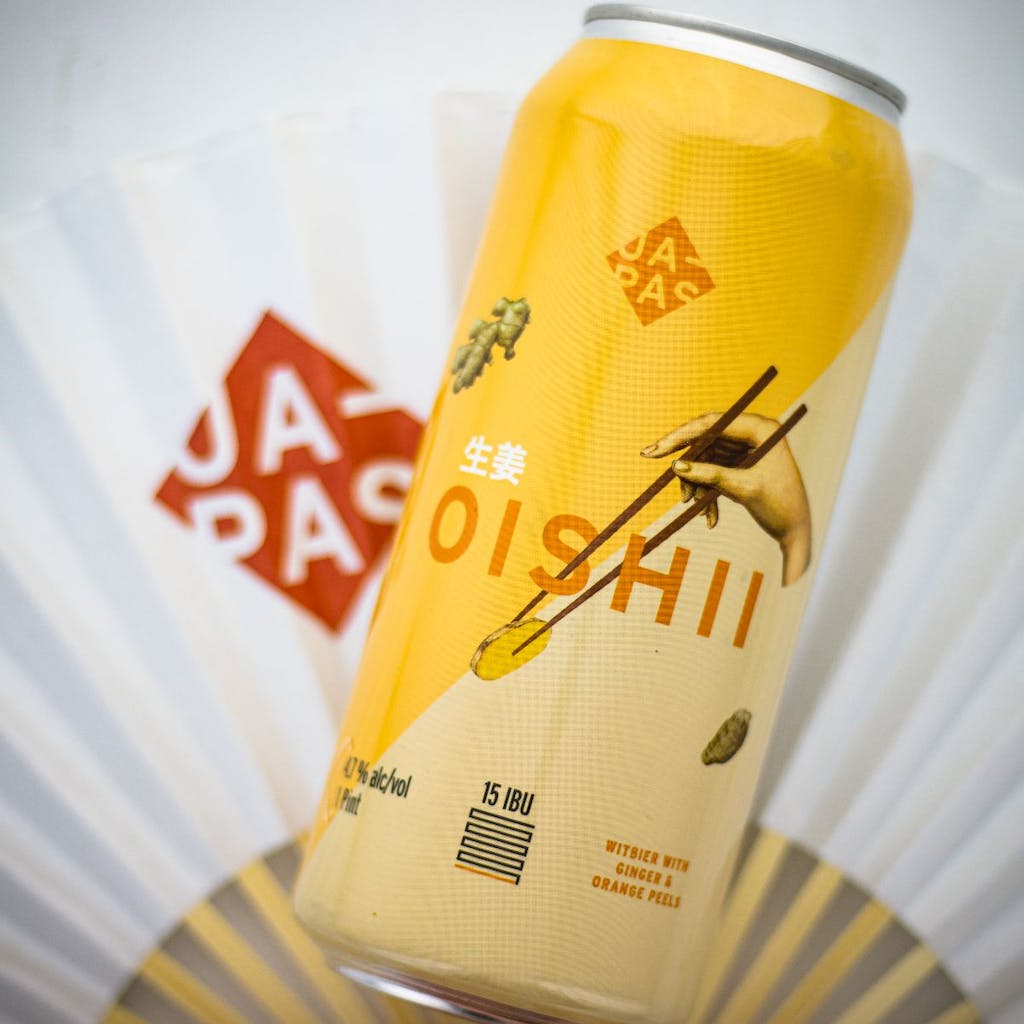 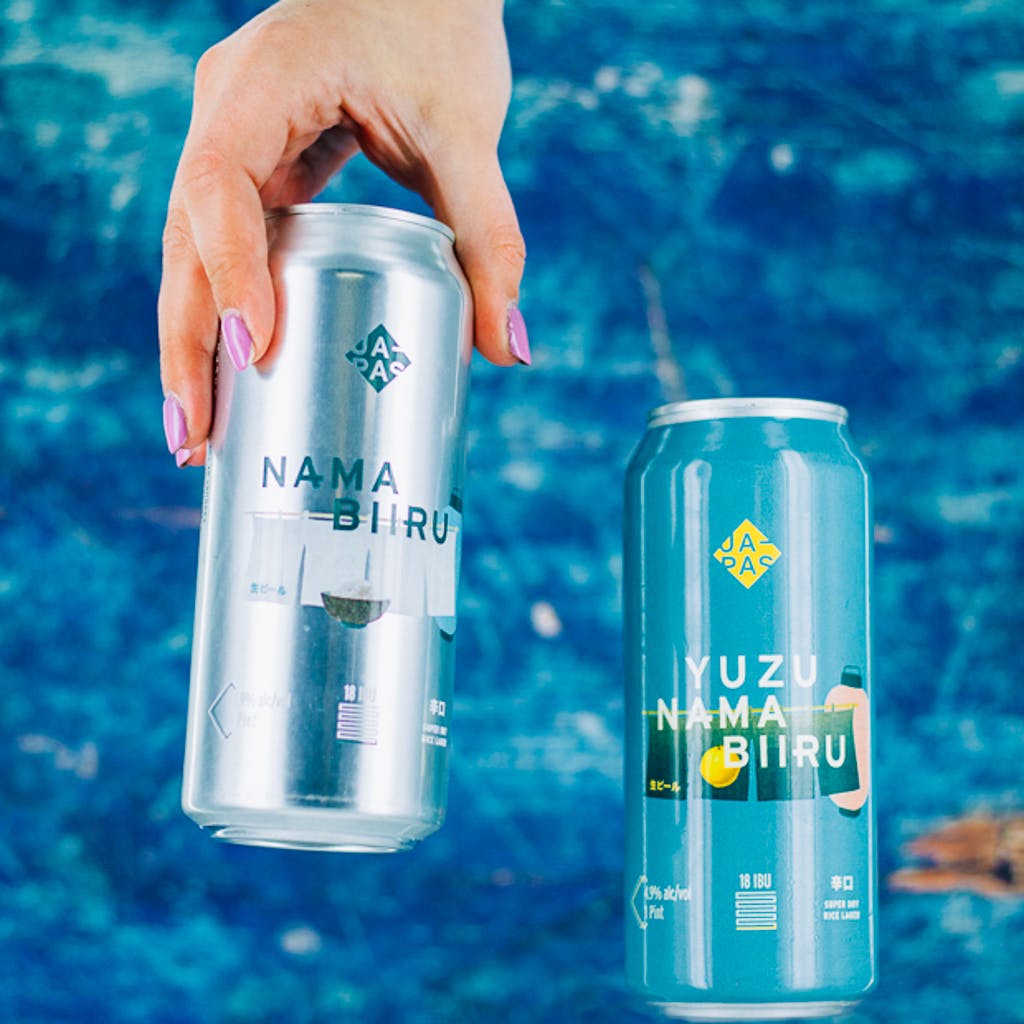 Nomad brewers Maíra Kimura, Yumi Shimada, and Fernanda Ueno are ‘Sansei’ (Third generation Japanese who were born in a new country of residence) based in São Paulo, Brazil. Their first beer, ‘Wasabiru’ – an APA with Wasabi – was launched in 2014. Since then, the three talented brewers have crafted numerous beers, all of which are brewed with Japanese inspiration and ingredients. As they pave the way for other women in the beer industry, their unique, exotic, and delicious beers are on a constant rise, with ‘Japas’ already a familiar name in the thriving craft beer scene in Brazil.