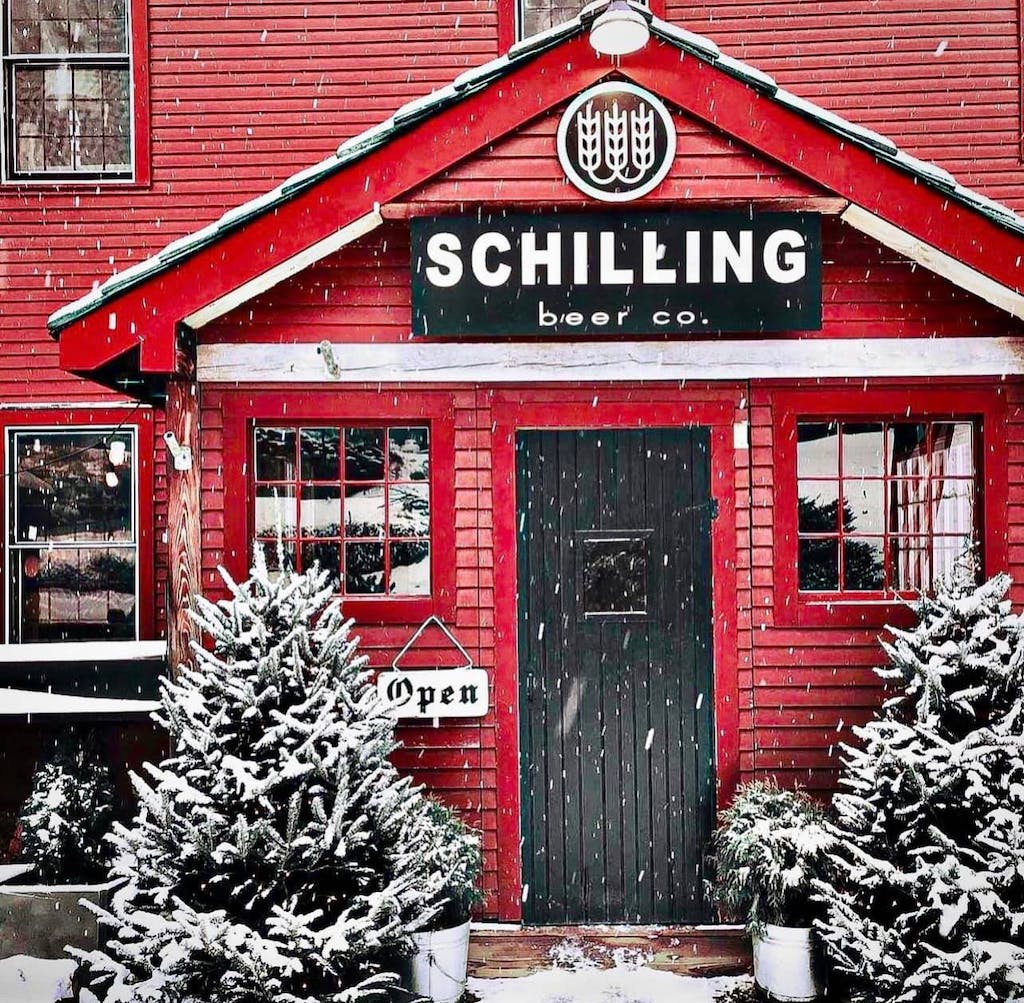 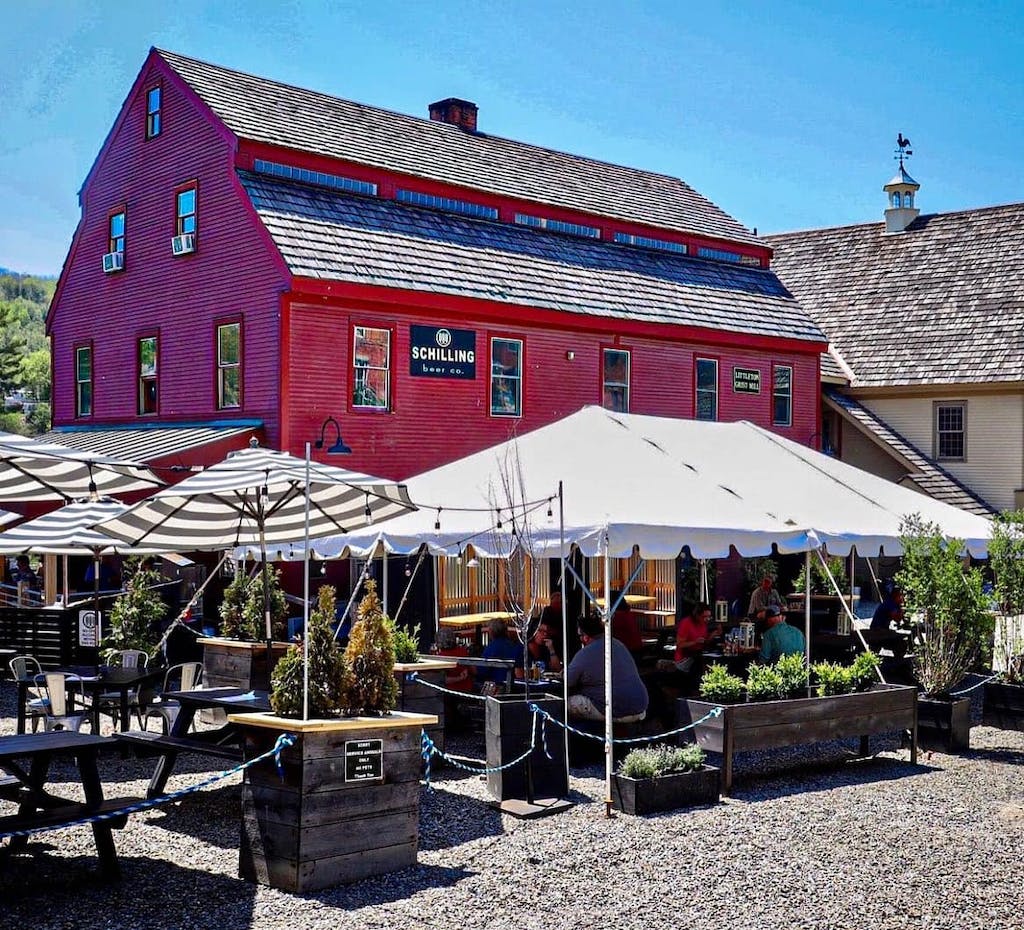 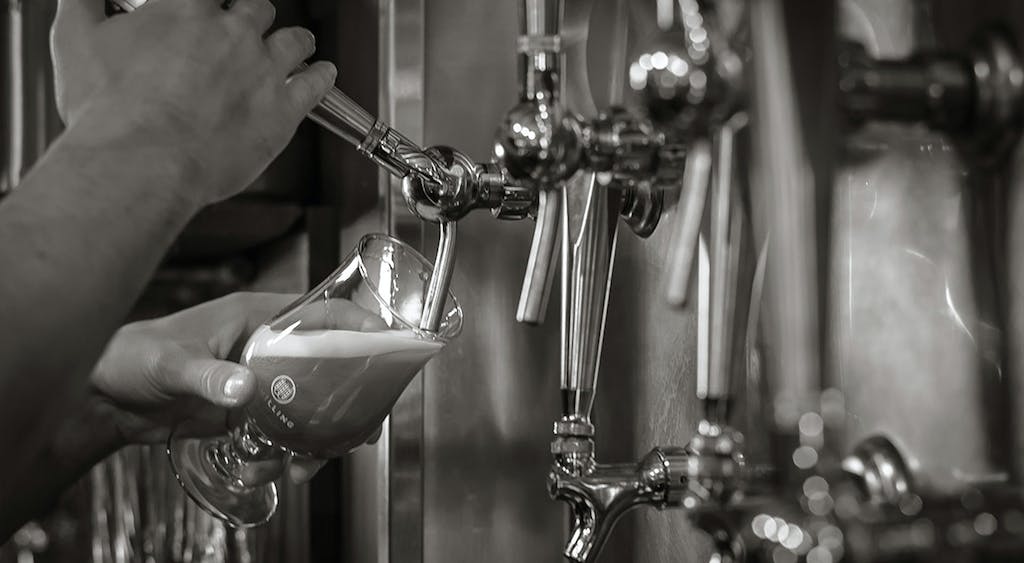 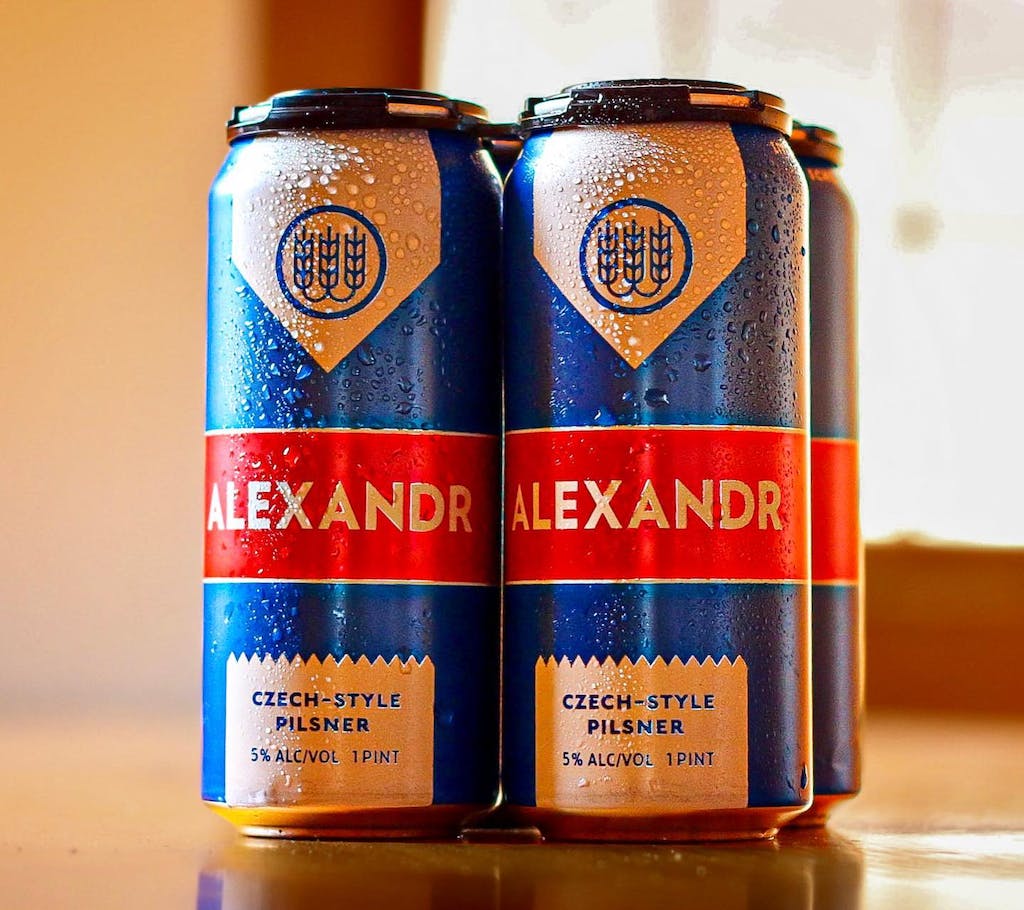 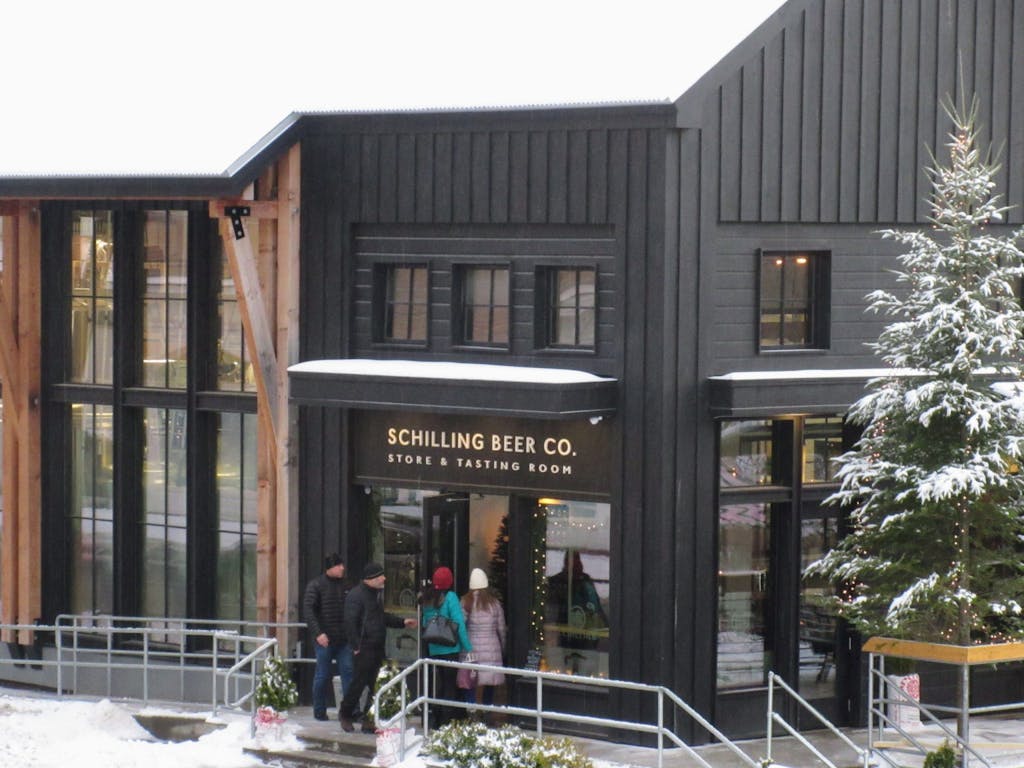 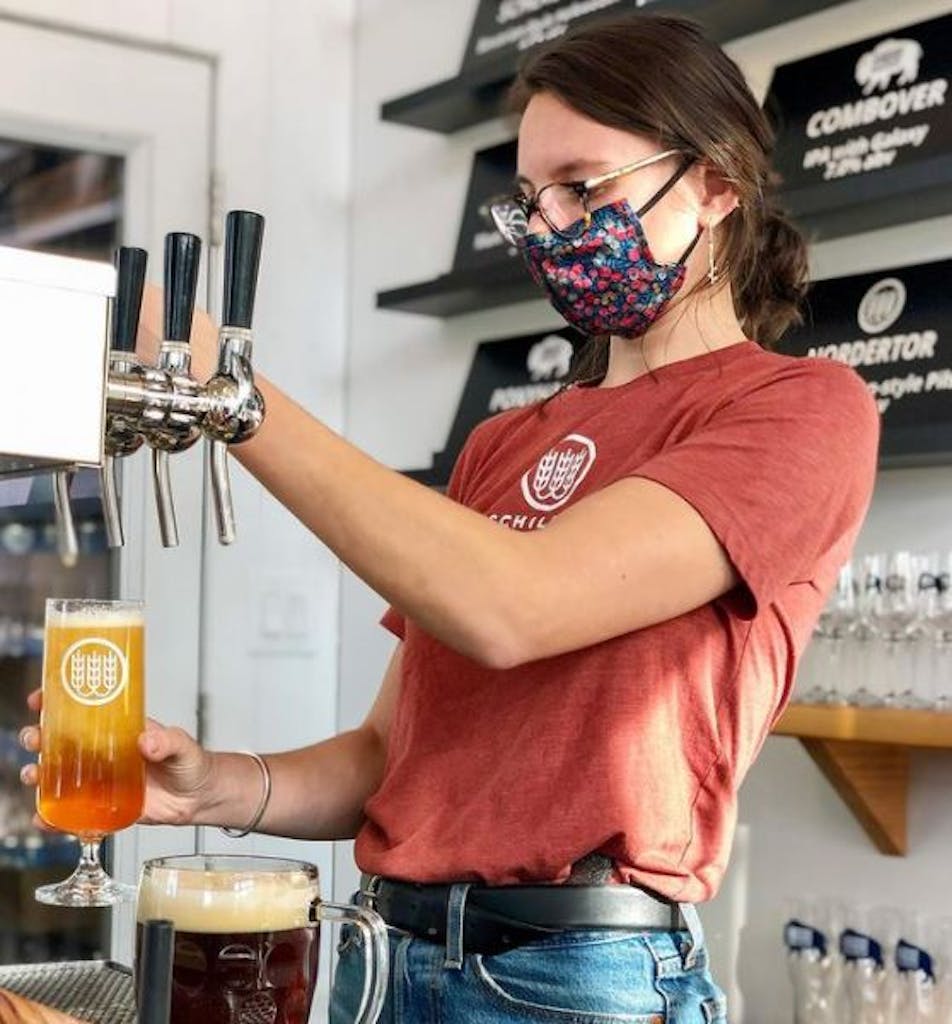 Schilling Beer Co. is a progressive European-inspired small-batch brewery nestled in Littleton, NH: a picturesque town in the White Mountains Region immediately east of the VT state line (just off of I-93), roughly two-and-a-half hours from Portland (use 302) and Boston (straight up I-93). They are less than two hours due east of Burlington, VT. The brewery is centered on the values of family, community and excellence; three united grain heads in the logo symbolize these values. Schilling’s co-founders left professions and moved across continents to link up in the Northern New Hampshire to brew together. The name “Schilling” honors their grandfather, Dr. Richard J. Schilling, and also reflects the continental European influences on many of Schilling’s beers. Head Brewer John Lenzini, a chemist, educator, and former resident of Germany and Austria began brewing in grad school in 1996. His best friends/brothers Jeff, Matt and Stuart Cozzens have been drinking it since. Sharing John’s beer with friends is one of Schilling’s greatest joys. They brew Schilling beers in small batches at their brewpub, located in a restored circa 1797 gristmill on the spectacular Ammonoosuc River. They conduct some of their research in German—especially when reviving old European beers—to brew styles rare to American craft brewing. However, Old World styles do not solely define Schilling. Their progressive use of raw materials and innovative brewing methods allow them to reimagine classic styles and tastefully push boundaries to develop beers that are distinctly “Schilling.”