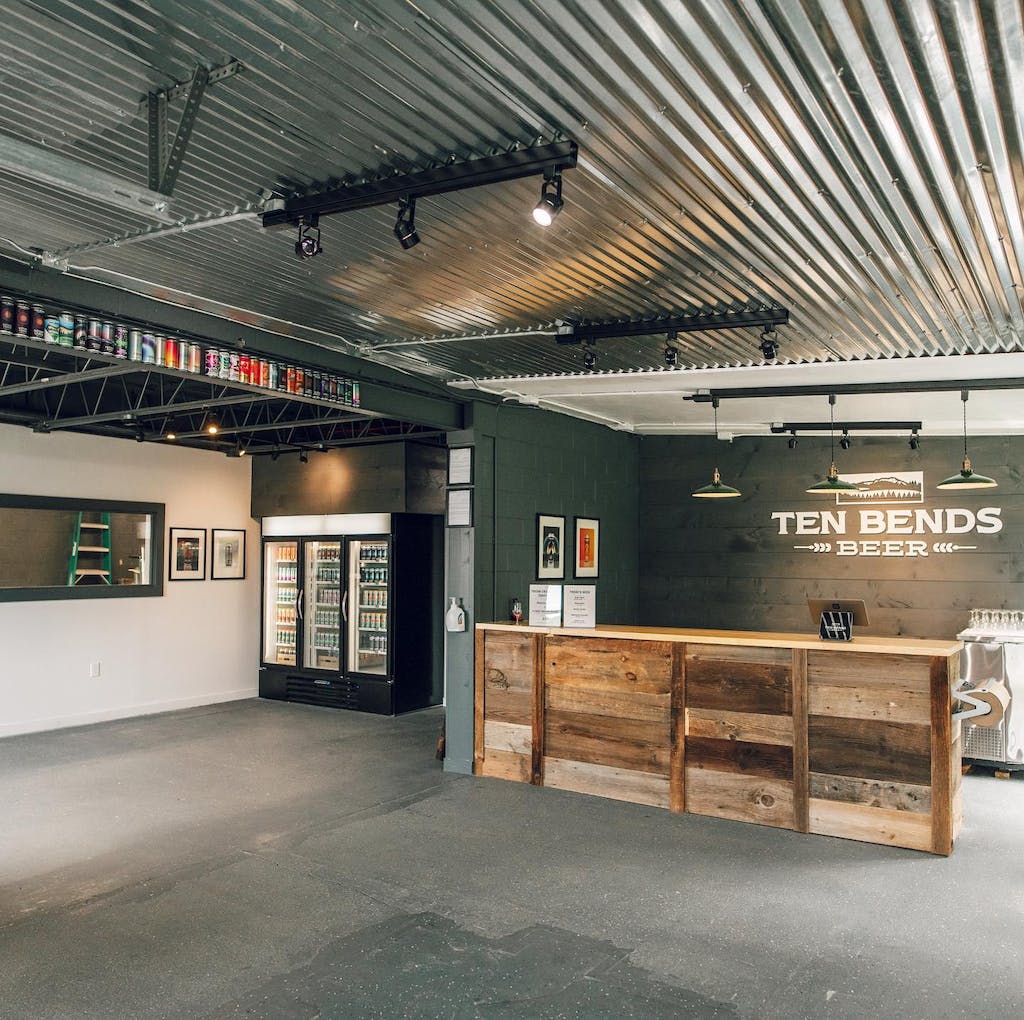 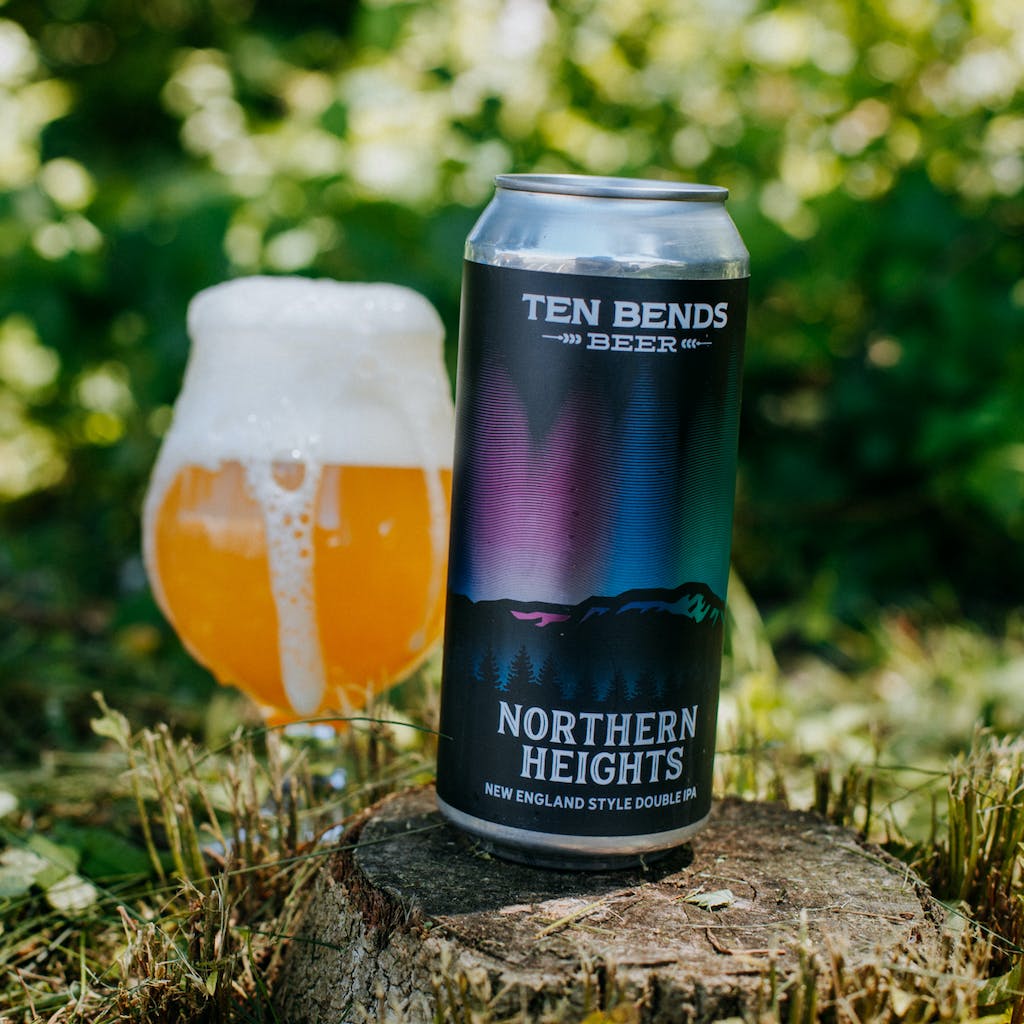 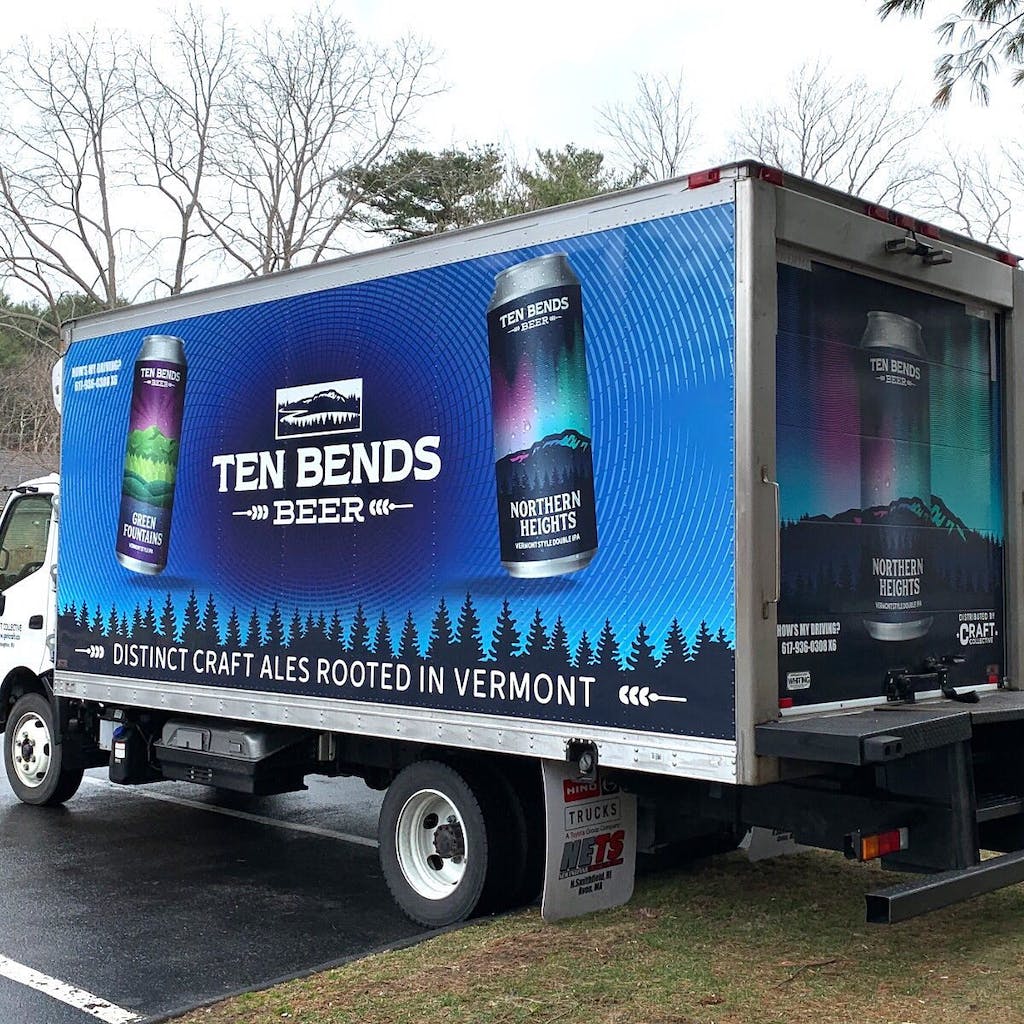 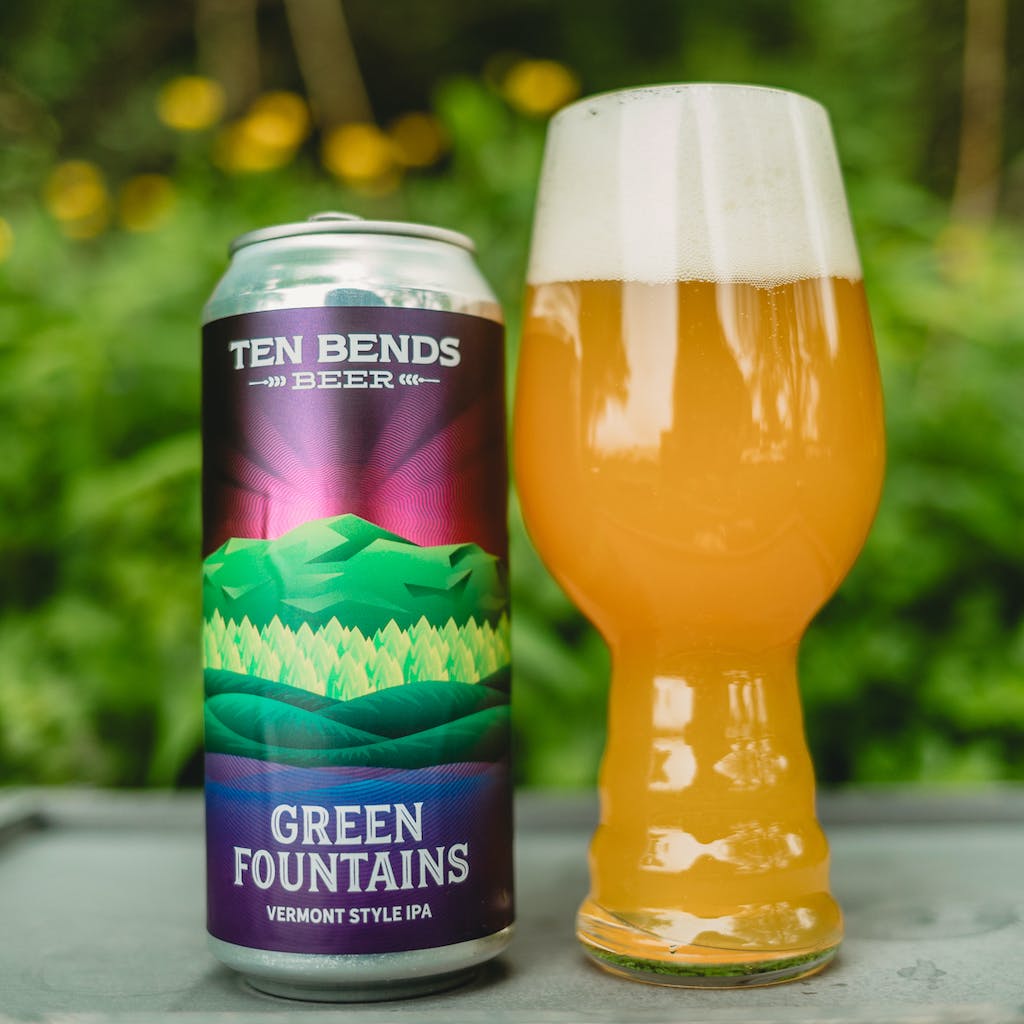 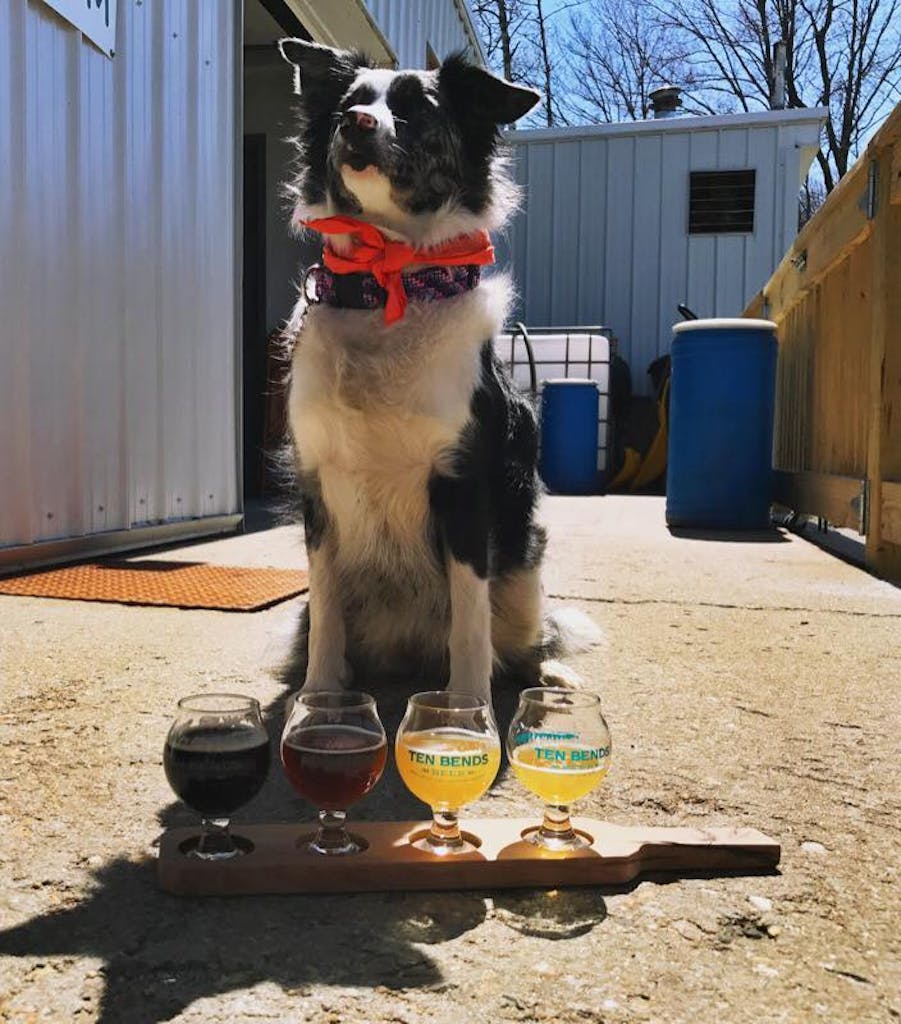 Ten Bends Beer is a culmination of early workshop experimentation, creative discernment, business prowess, and raw perseverance that has resulted in some of the highest quality and most sought after small-batch ales in the Northeast. Ten Bends’ two co-owners, Mike Scarlata and Jason Powell, began brewing together in 2012 in a roughly outfitted shed in the woods just three miles from the current Ten Bends location in Hyde Park, VT. The company was born while facing the adversities of brewing craft beer in a harsh climate with home-made equipment.

Today, Ten Bends operates a full production brewery where they create distinct ales inspired by the unique nature of their origin and region. They now offer their flagship brands all over the Northeast.