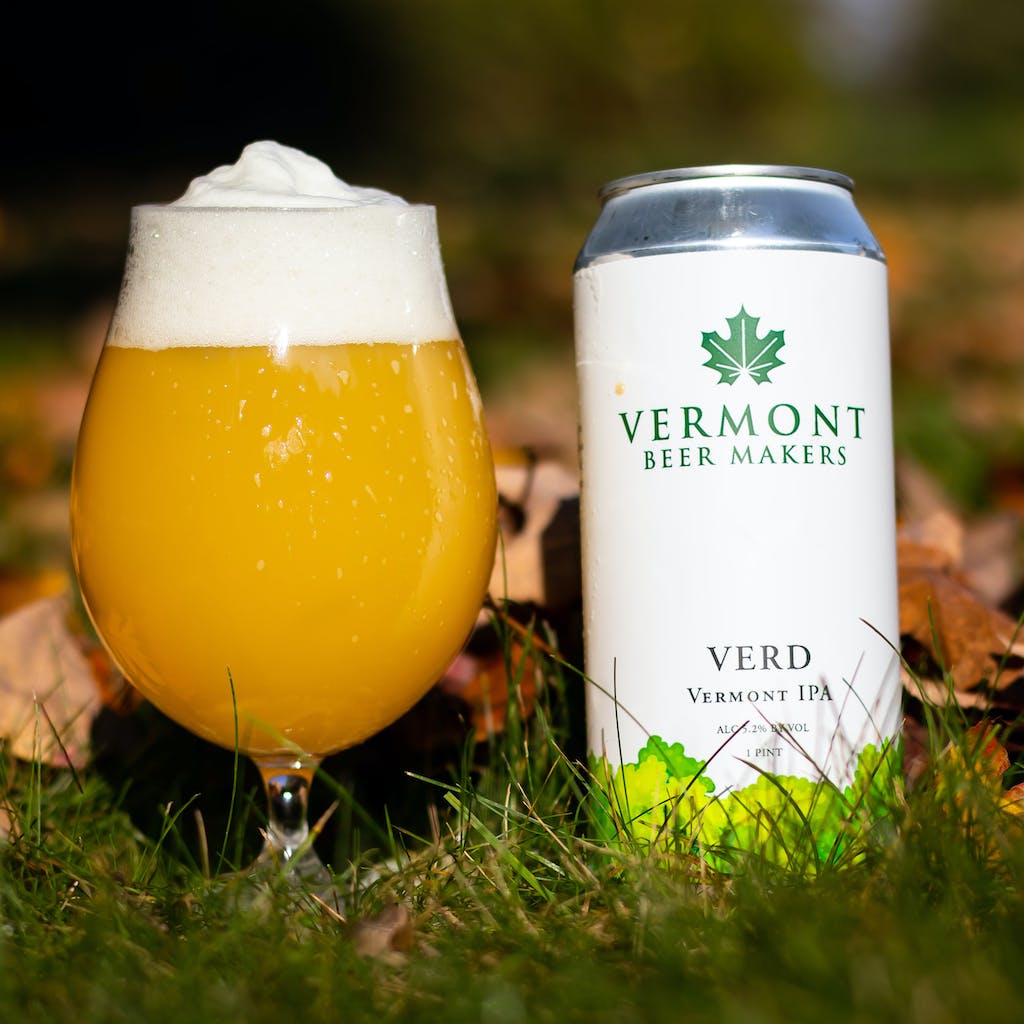 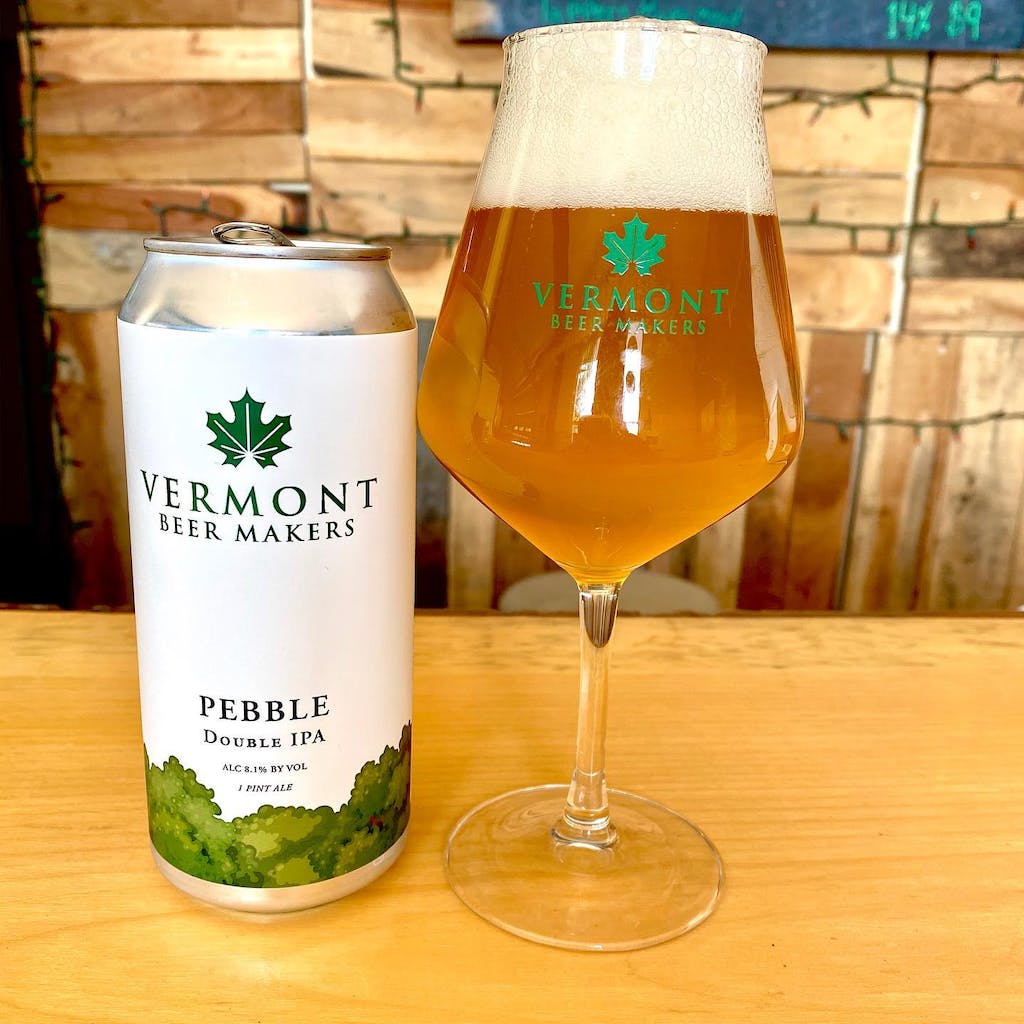 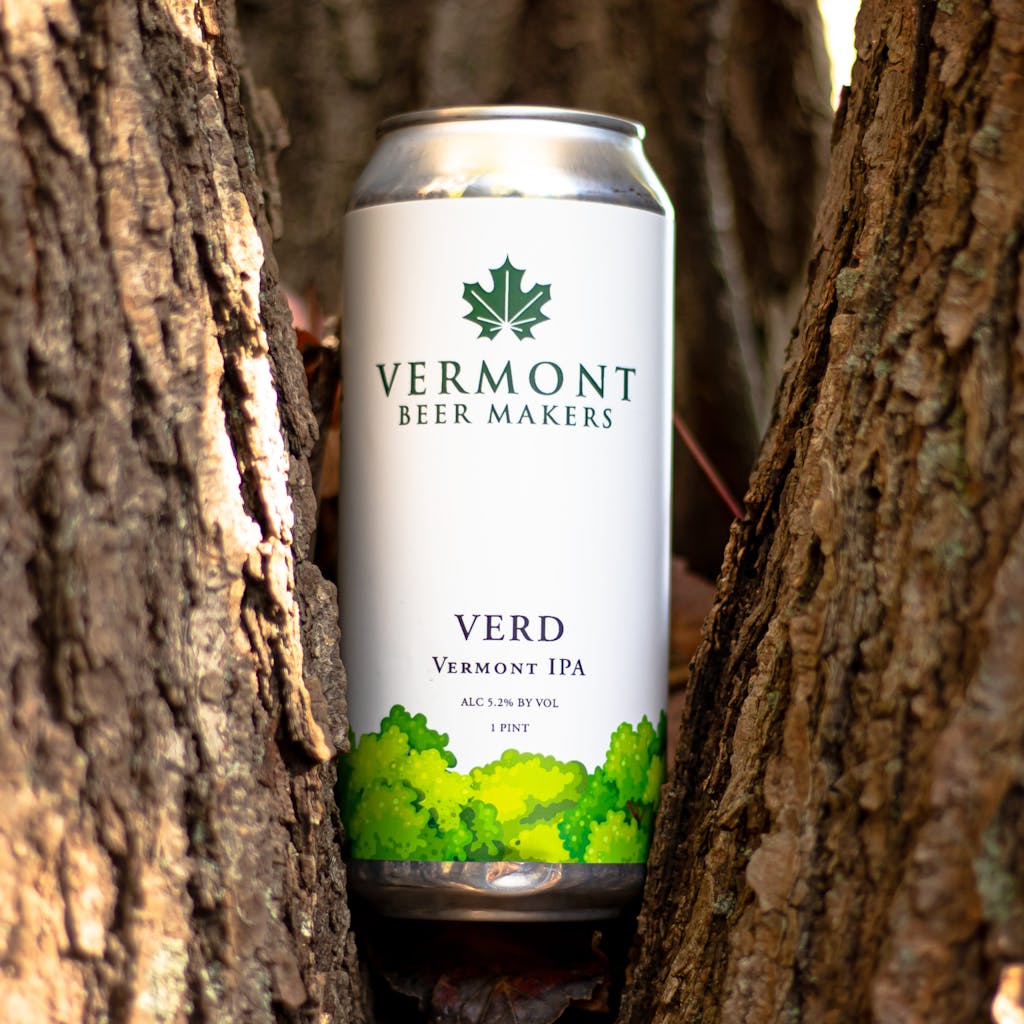 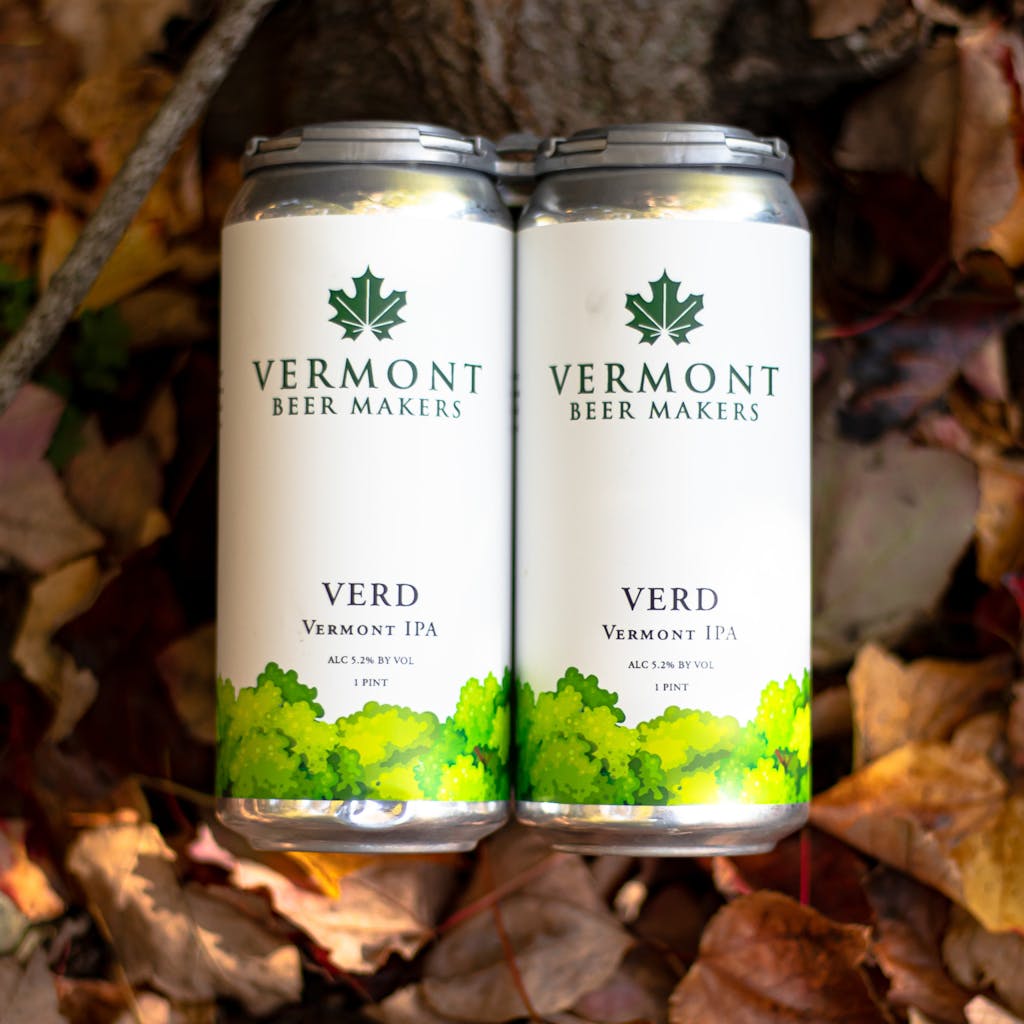 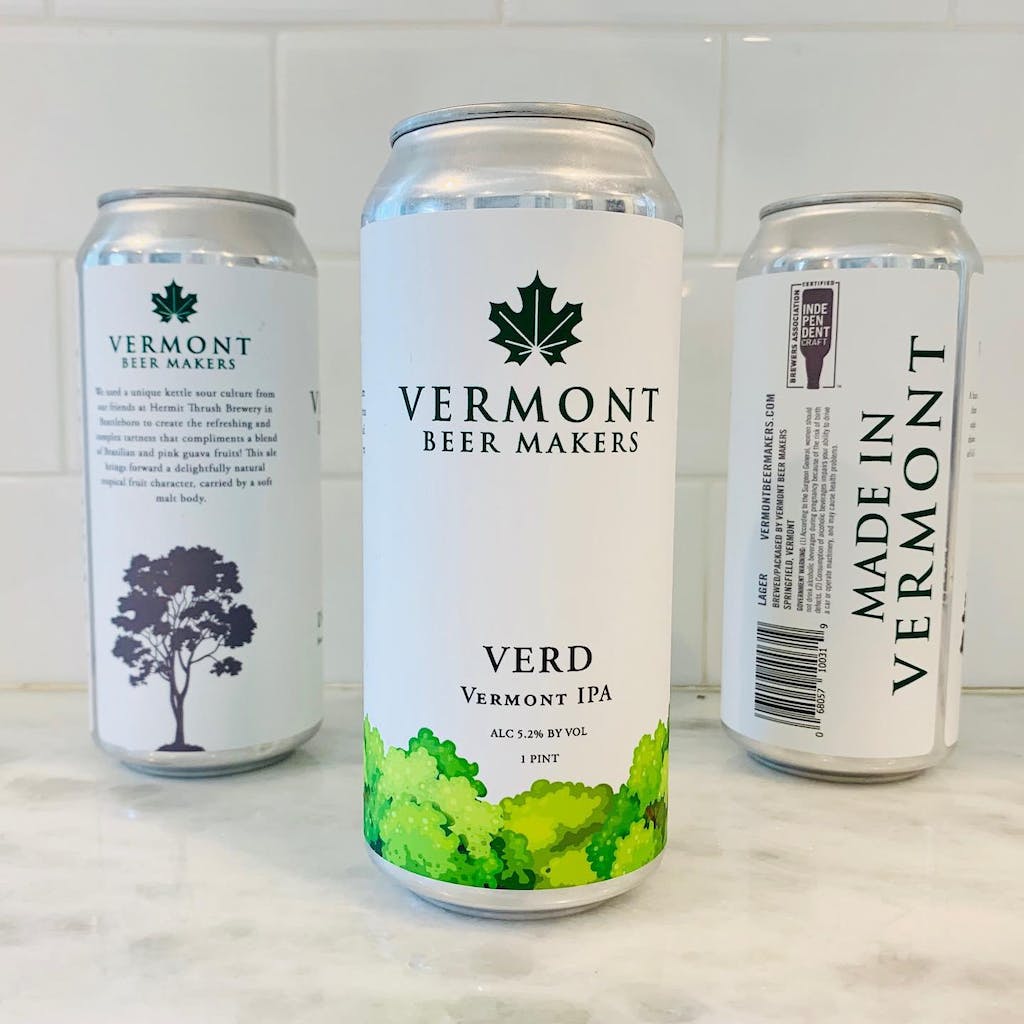 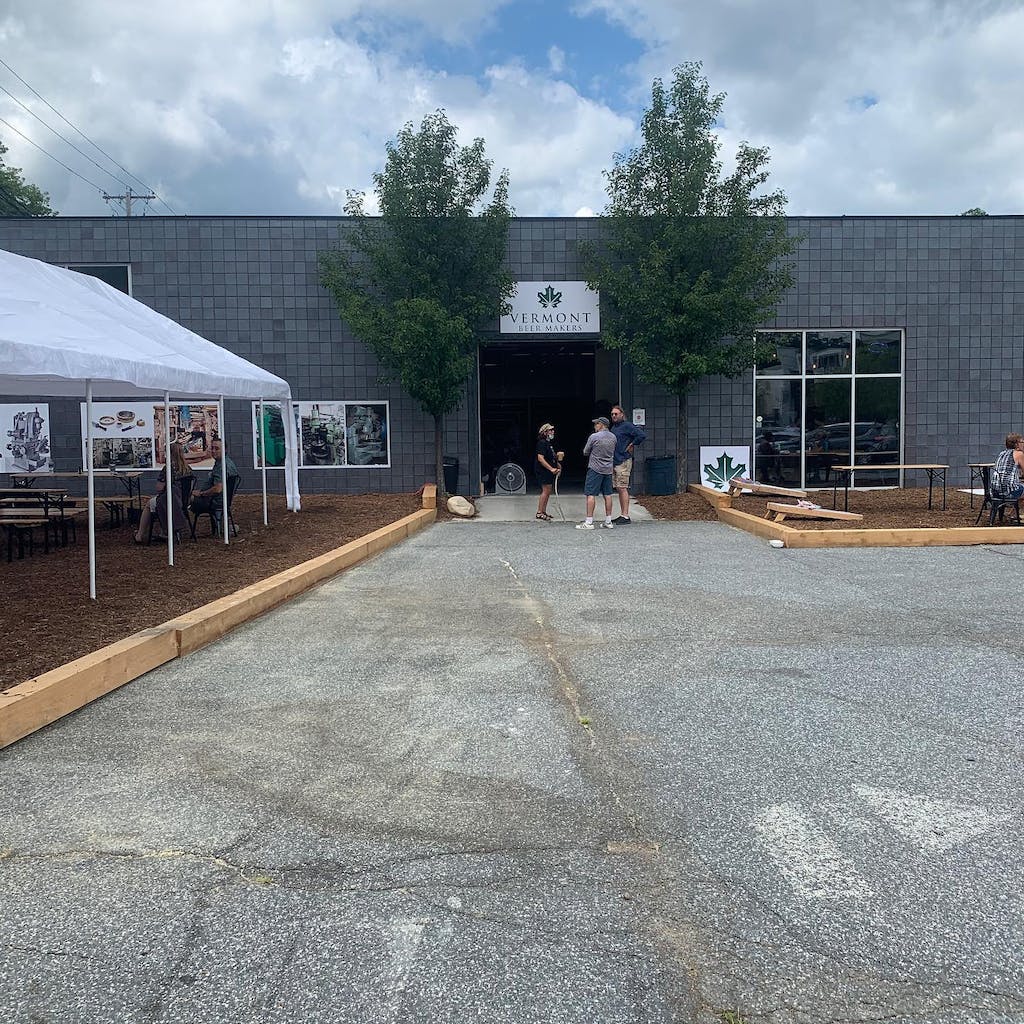 Vermont Beer Makers (formerly Trout River) is one of the oldest continually-operated craft breweries in Vermont, having opened their doors nearly 30 years ago. Brewers in the early 1990’s had a tendency toward brewing a small variety of European Ales and, while they retain those recipes and traditions of past years, Vermont Beer Makers has maintained a creative spirit, allowing them to appeal to a vast majority of craft beer drinkers!