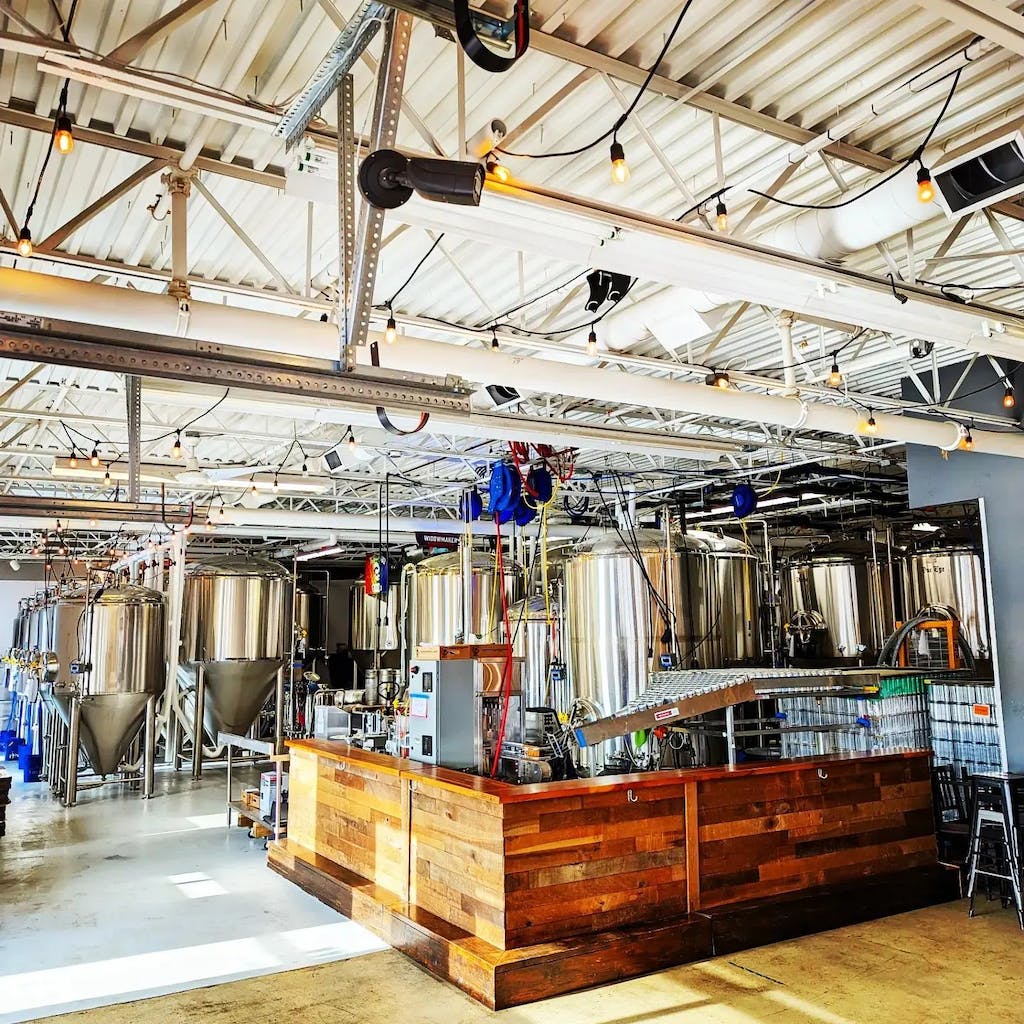 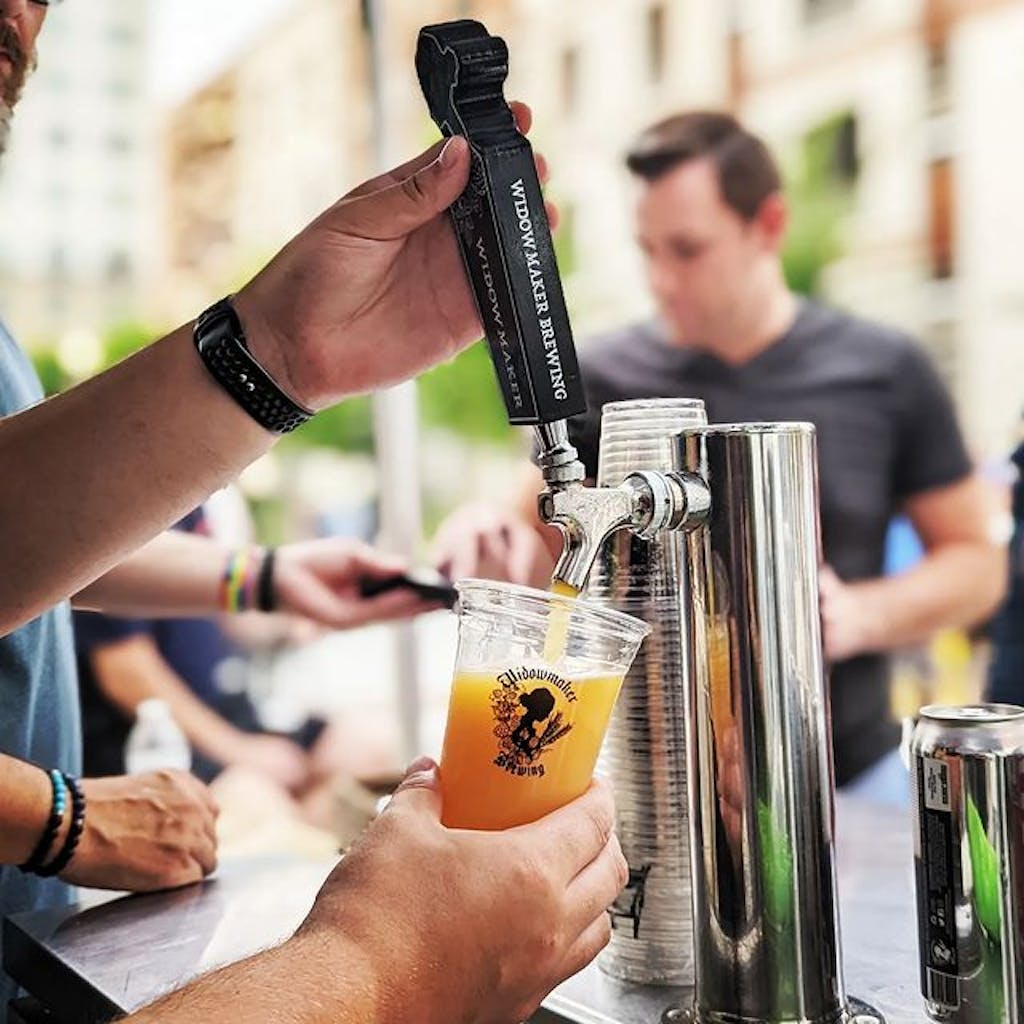 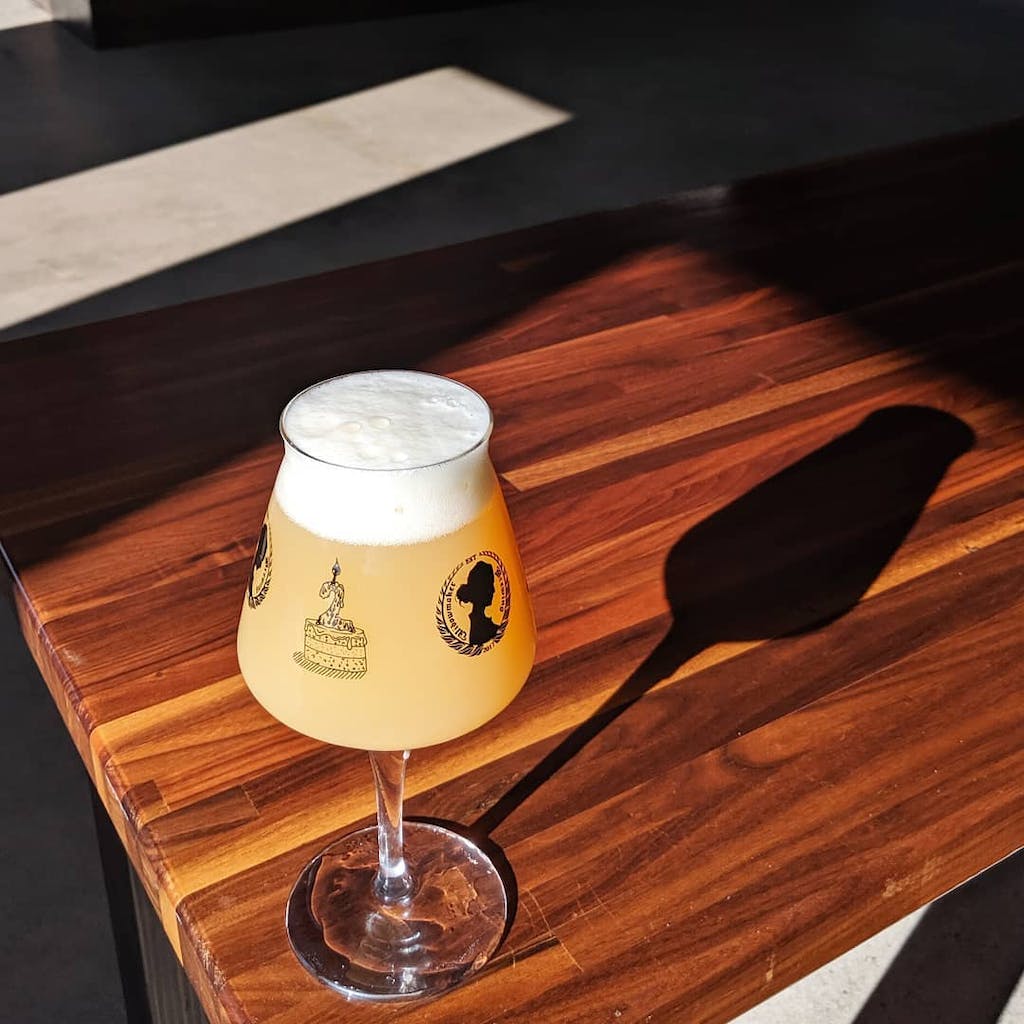 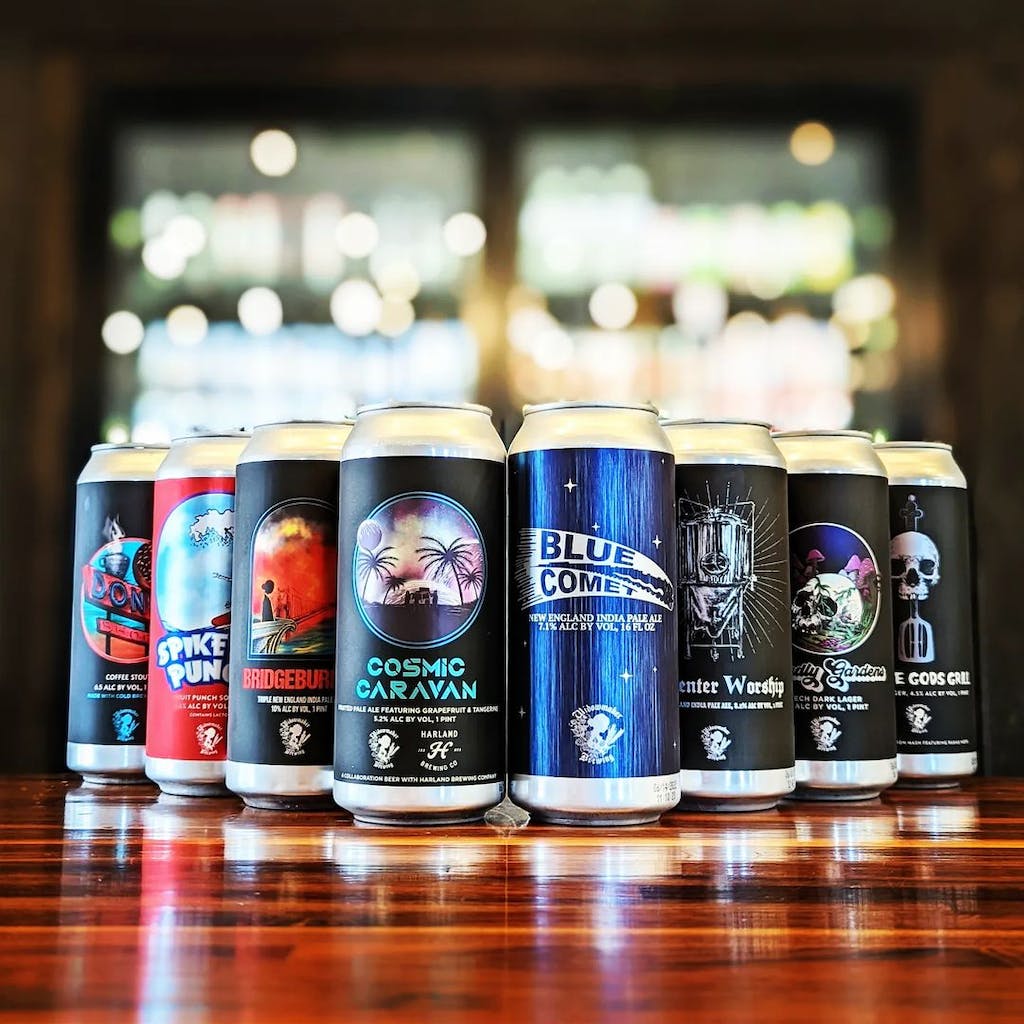 Widowmaker started as a passion homebrew project in co-owner Ryan’s basement in 2015. By 2016, Ryan and the other two owners, Colin and Bud, decided to go join forces and open a brick and mortar brewery. They signed a lease on 220 Wood Road in Braintree, MA. Following a year long build out, Widowmaker Brewing Co. opened its doors on September 23, 2017.

Widowmaker Brewing is a partnership of longtime friends and beer enthusiasts. The goal is simple: make great beer to share with those who wish to share it.