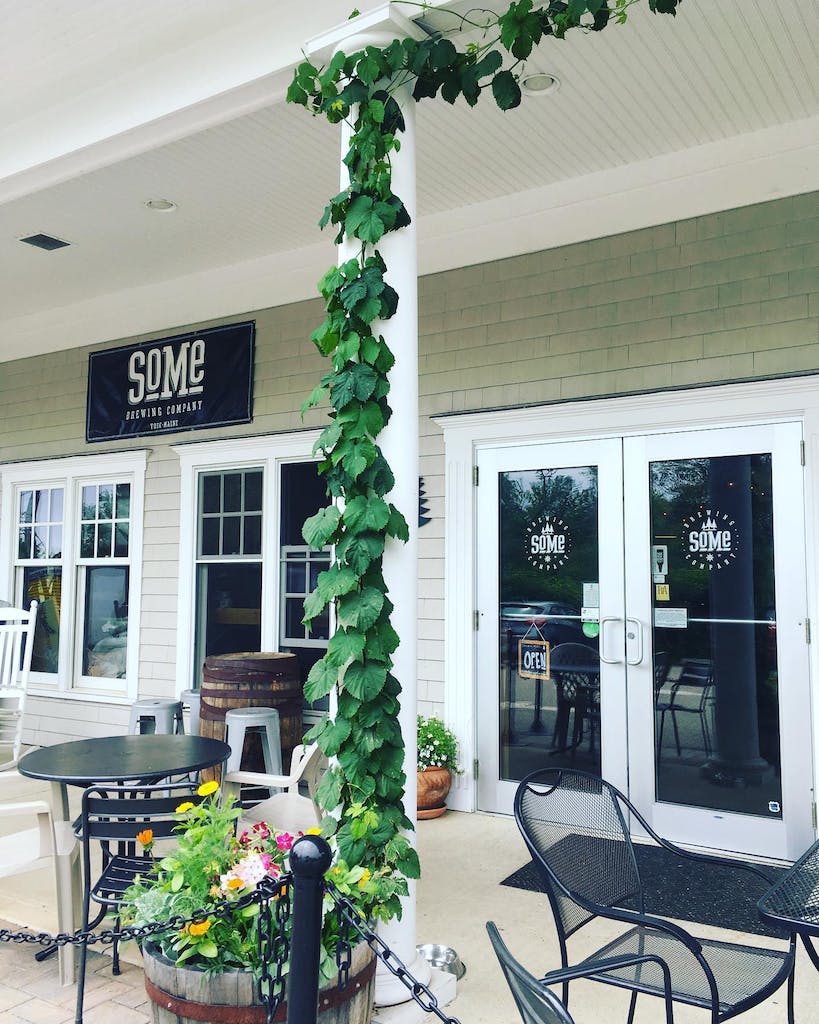 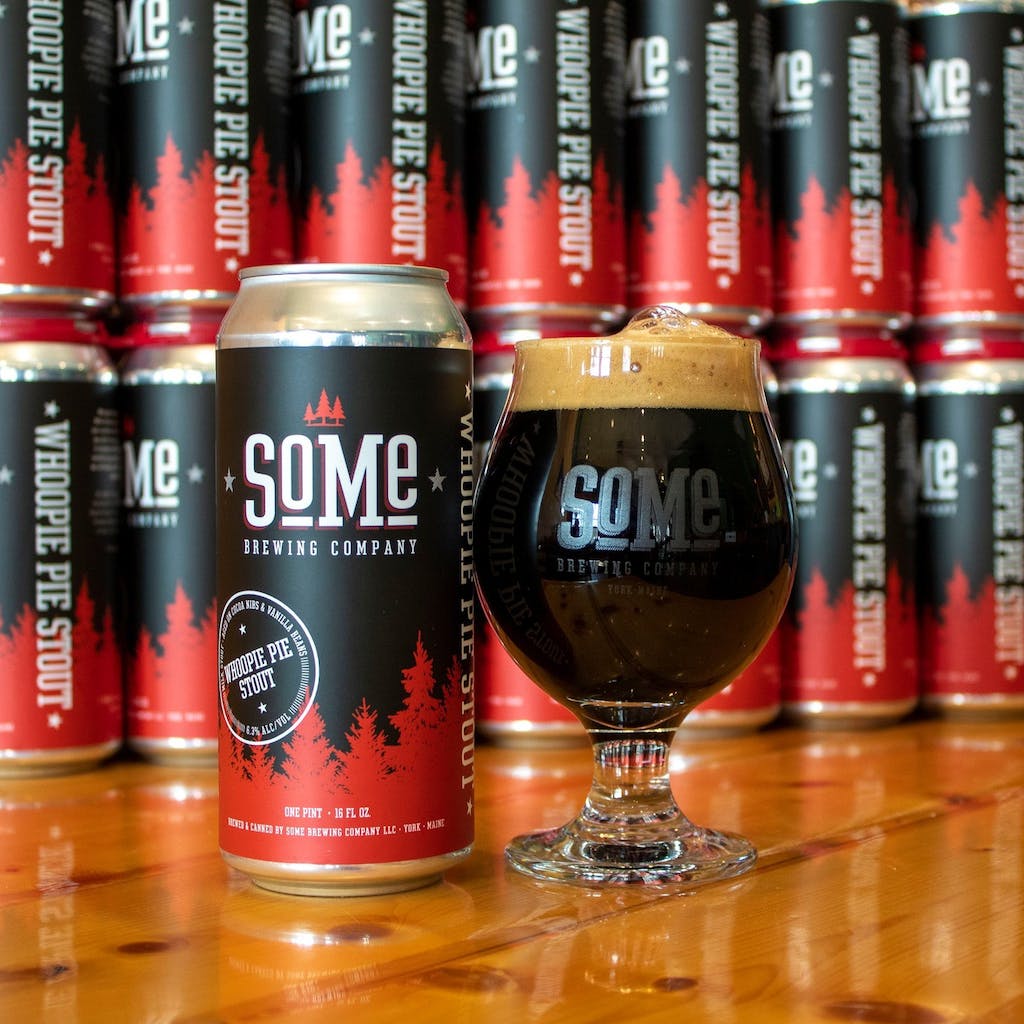 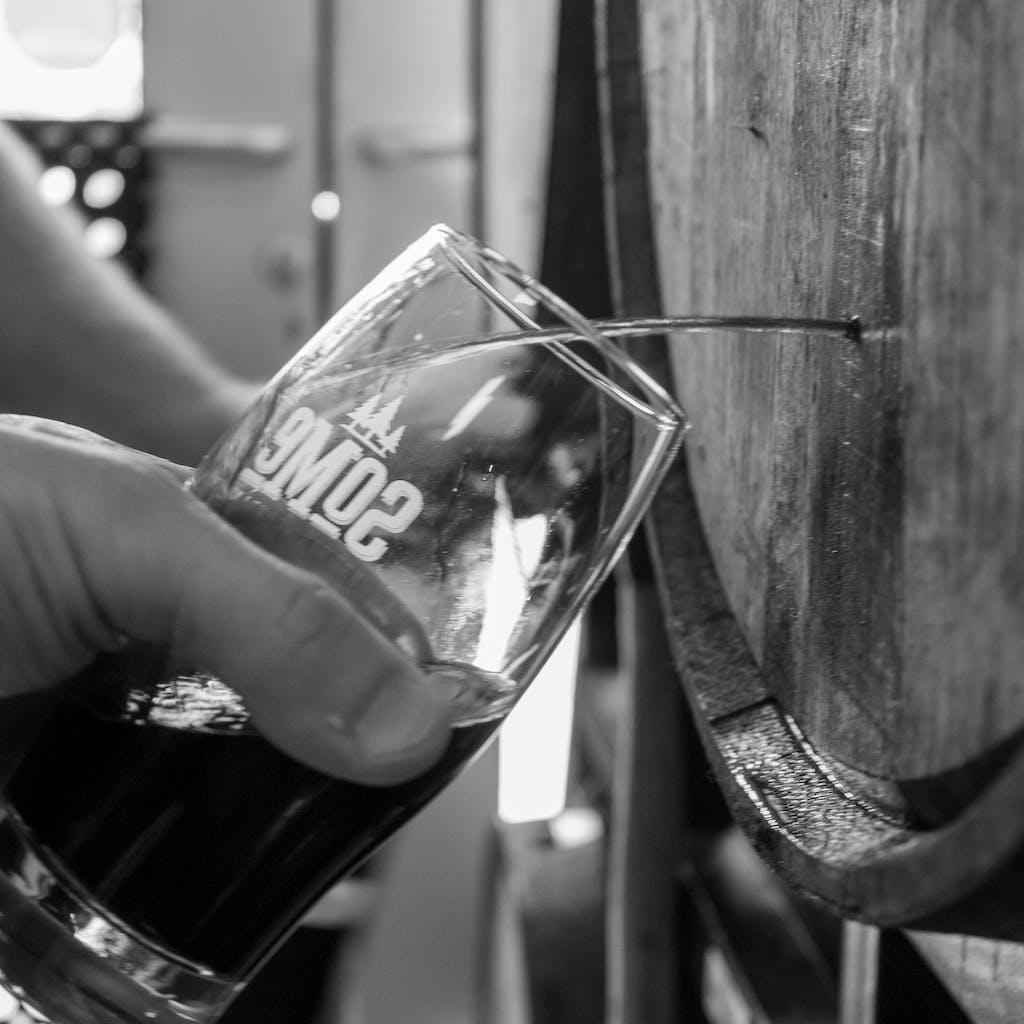 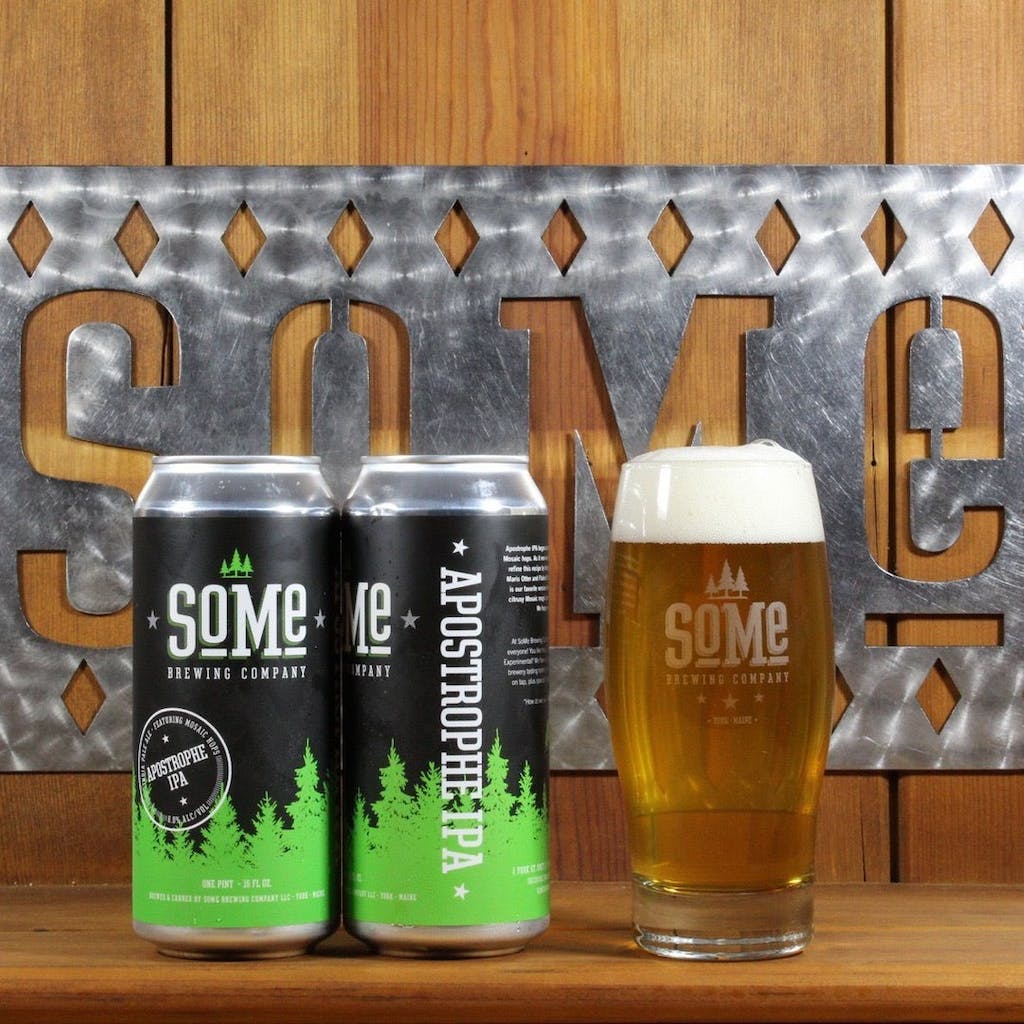 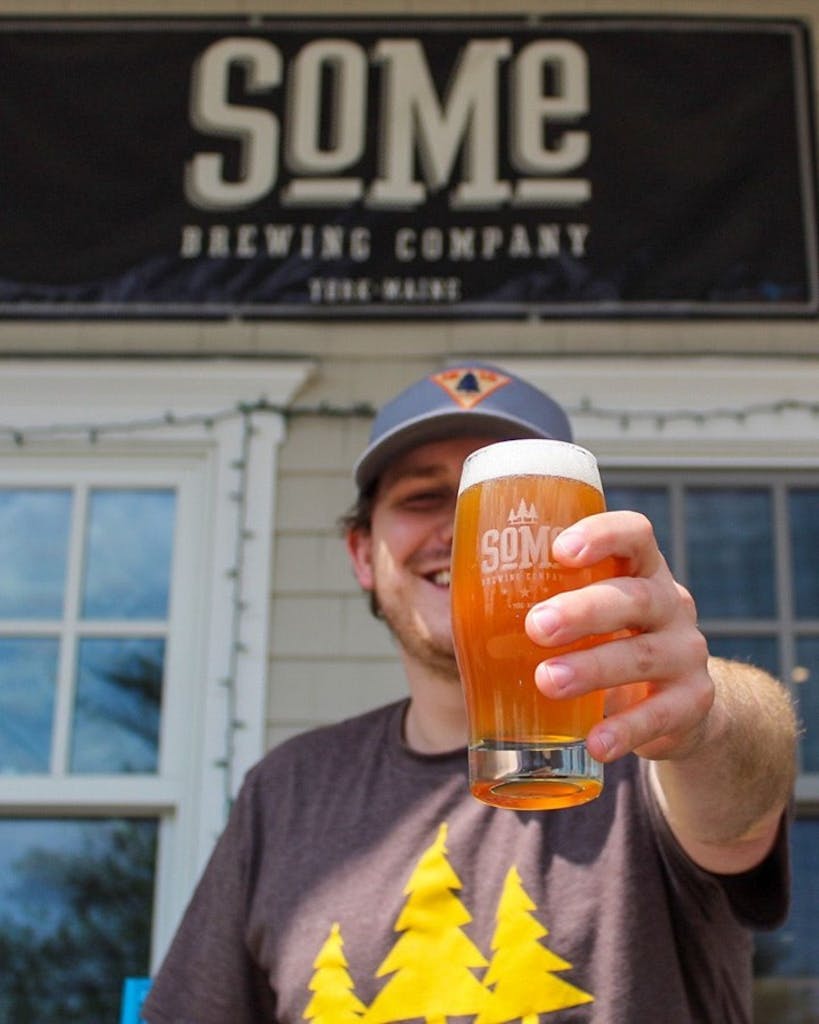 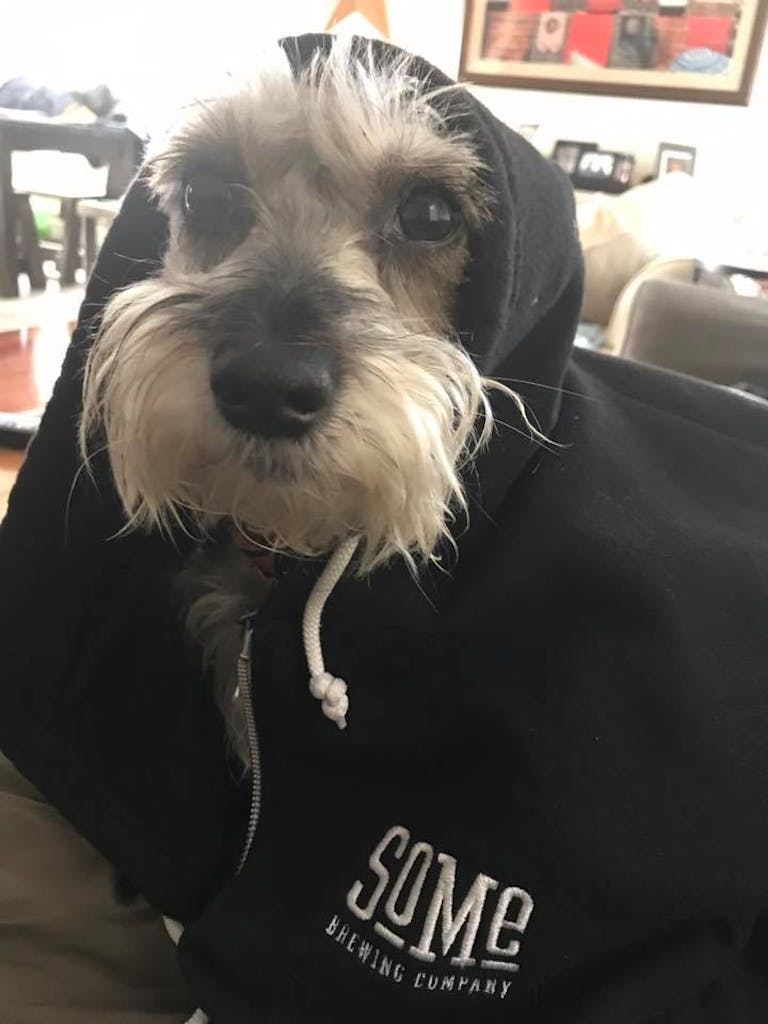 SoMe Brewing Company was founded by father and son Dave and David Rowland opening its doors in December of 2013. From the beginning, SoMe has focused on crafting beers for everyone, and not getting pigeonholed into one style. After all, “Variety is the Spice of Life”, so they adopted the same model. Sure, SoMe LOVES their hoppy beers (and they make a ton!), but they also love Stouts, Pilsners, Goses, Sour beers, and on and on. They pride themselves in not being a one trick pony and hope that you will share a few with good friends and family.