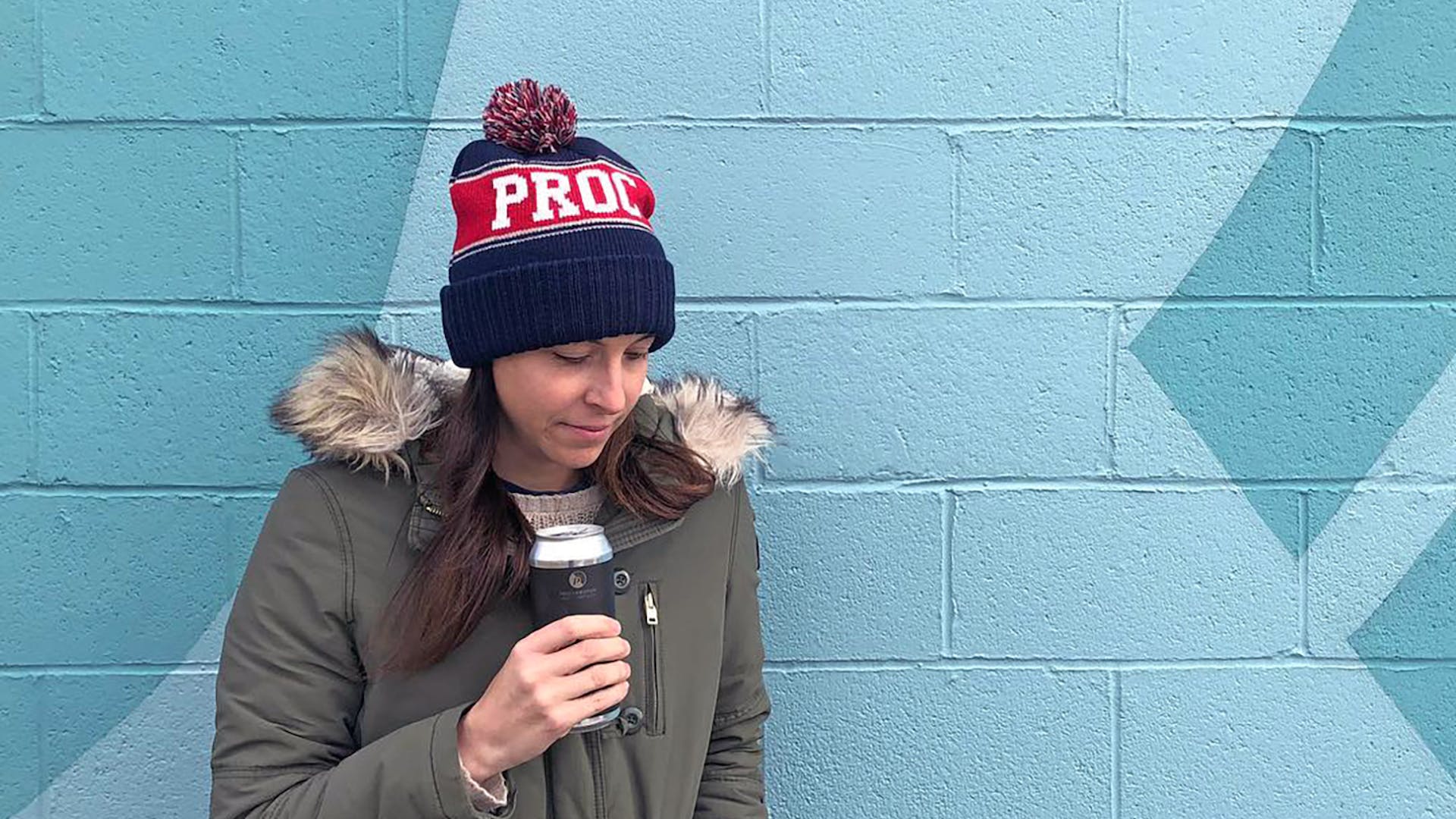 Meet Proclamation Ale Co’s fearless leader, Lori Witham. As President & Creative Director, Lori is responsible for shaping Proc’s story, from its beer and label designs to its role in the community. We spoke with Lori about her experience in the brewing industry and her many roles at Proc. 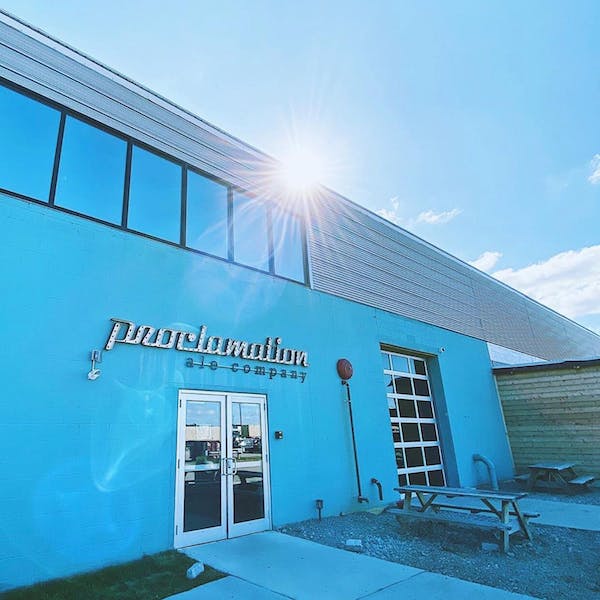 What’s changed the most in the RI beer scene since Proc was founded in 2014?
Where do I start?! There were only 7 or 8 breweries and brewpubs when we opened, and now there are 37 listed on the RI Brewers Guild website, so the competition in the scene has clearly changed. The beer community is amazing, but as we all know, Rhode Islanders don’t like to drive. So, as more and more breweries pop up, we have to find new and exciting ways to make Proc the destination over a newer or closer brewery. We used to just put out a new beer and people would come. It’s definitely different these days. Also, when we opened, you could only give tastings in conjunction with a “tour” and visitors could only leave with a maximum of 72oz of beer, which equals 4 and a half 16oz cans. Dave and Proclamation played a big role in the initial push to allow for more beer to be sold for off-premise consumption, which is now up to (48) 16oz cans. There is still a LOT of work to do with RI legislation surrounding breweries, but we have made some progress. 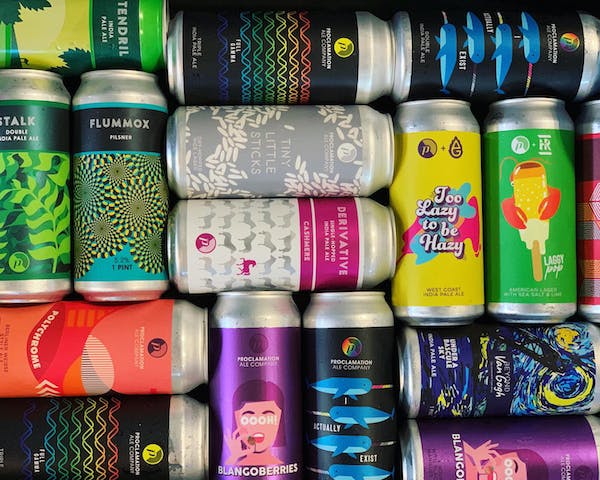 Tell us about creating the visual identity of Proc. Where do you get inspiration for your designs?
The name Proclamation was chosen because we wanted to make a statement. We were one of the first breweries in the area making hazy IPAs and wanted to change the landscape of the RI beer scene. The design aesthetic took the same approach. A lot of breweries used a more traditional look with their labels so I created labels with bright colors and more simplified, bolder graphics. We lean towards a more retro, yet clean and modern vibe overall. I’ve designed so many labels that it’s truly hard to choose a favorite, but I think the Oakville series is the most fun. The labels for the oak aged beers we create have their own unified look. They are still colorful and use simplified, geometric graphics, but they are much more intricate. They wrap the entire label, weaving in and out of each other with a lot of small details (that likely only I notice!). I pull inspiration from the beer name, and then sometimes have to go down a number of rabbit holes learning about it and searching for graphic ideas that represent it well. 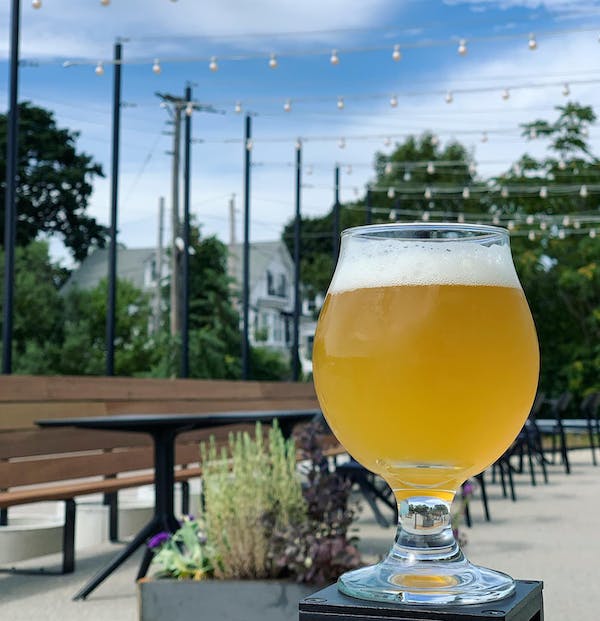 What’s new for Proc in 2022?
We have a lot of exciting things in the works. We’ll finally be renovating the area in front of the building, so we’ll have a beautiful patio space complete with a fire pit and bocce court. We’ve also been using a pilot system which allows us to create fun and exciting draft options, including a hard kombucha for people searching for something gluten free. We continue to plan small and large events, like our second annual Daveapalooza event (which took place July 16th this summer!), and we have even more planned, but some of it is not quite ready to be shared just yet! 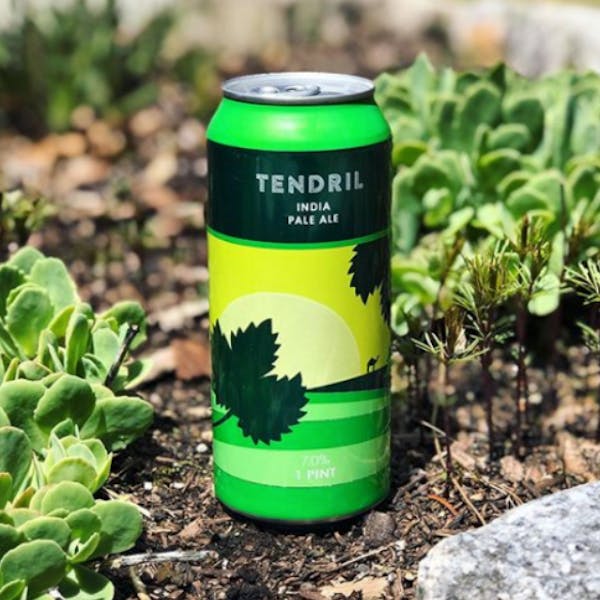 If someone is new to Proc, what beer do you recommend they start with?
I guess it depends on what style of beer you like. If you like hops, you can’t go wrong with our flagship beer, Tendril. It was our first New England style IPA we created and it never lost steam. It’s still our most popular beer out there. If you want to stay away from anything too hoppy, Flummox is a great option. Czech meets New Zealand with this crisp and clean Pilsner. Lastly, if you like fruity, we suggest our newest addition, Polychrome, which is a Berliner Weisse. It’s not a heavy, lactose-fruited sour, this beer is lighter and refreshing with just the perfect amount of fruit. 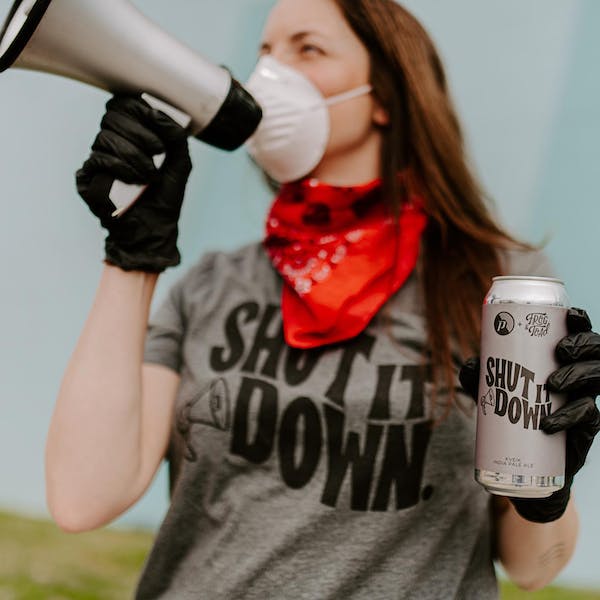 What advice would you give to women looking to get into the brewing industry?
It’s been an interesting year in the industry. I feel privileged because I got into the industry sort of through a back door and luckily didn’t experience any of the issues many other women have. That said, I think a lot of progress is already being made and people are stepping up and joining forces to make sure breweries are equitable, safe, and non-discriminatory. It is still a male dominated industry as a whole, but that landscape is going to change. We need more women in this industry. We need their creative minds, we need their skills to grow and lead companies, and we need their general badassery to brew and sell beer. I can tell you first hand, there are a lot of men very welcoming of this idea… including the great ones in the Procfam!

Want to learn more about Proclamation? Check out their Brand page.