Everybody Loves Murphy’s (and Tendril)

It’s no secret that we (and our accounts) are all 😍 over Proclamation’s Tendril IPA. Check out our interview with Chophouse Grille if you don’t believe us. Jamie Buscher, our new RI brand manager, had a chance to catch up with Murphy’s GM and part owner, Louis Ferrazzano, about Proc’s Tendril and why this Providence establishment is tapping keg after keg of Proc’s first-ever-brewed IPA. Keep reading for Louis’ take on Tendril. 👇👇👇 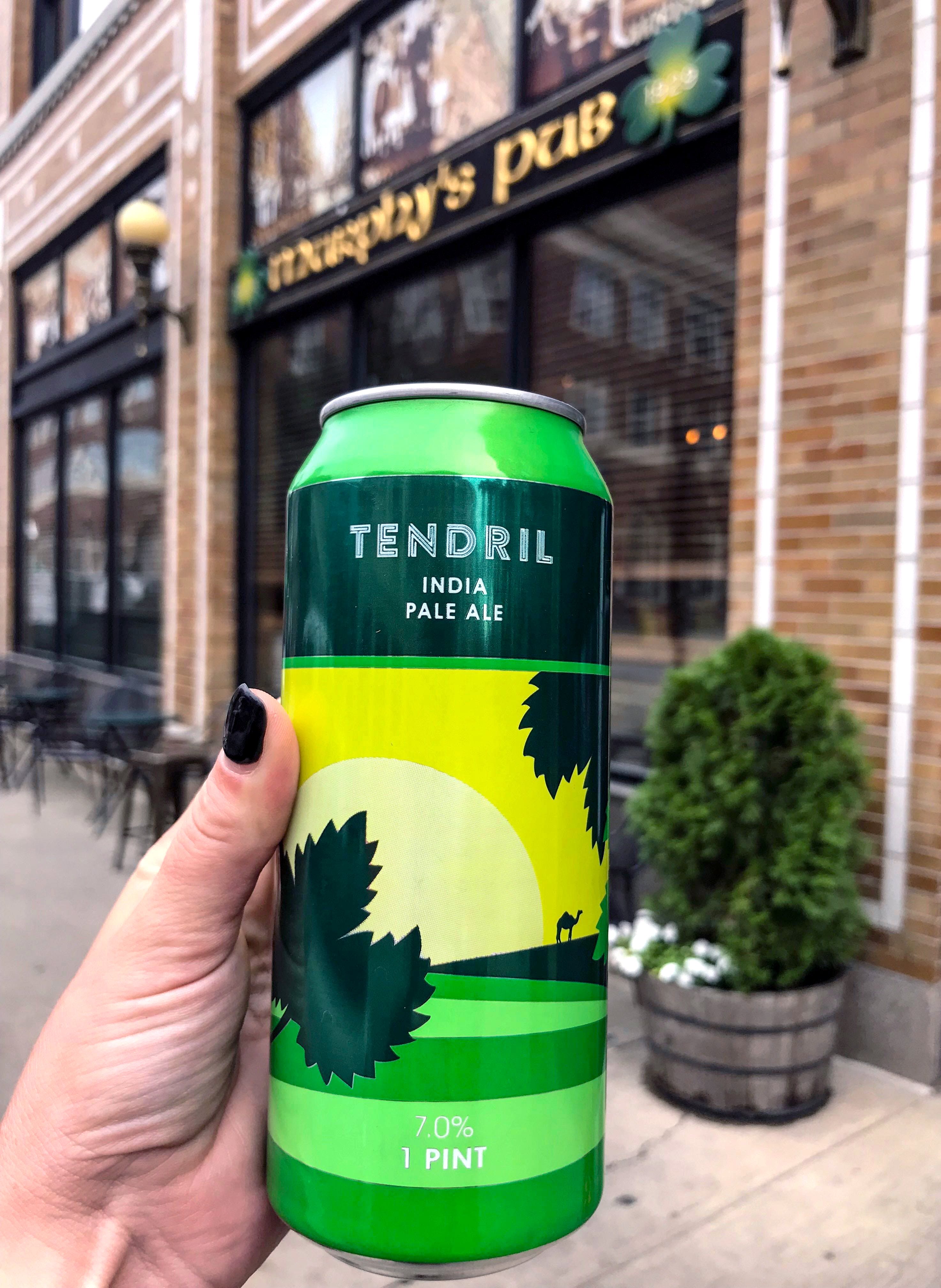 Jamie Buscher: Can you start off by telling us a little bit about Murphy’s?

Louis Ferrazzano: Murphy’s started in 1929 and has had multiple owners. It’s currently in its 90th year. My mother started working here in the late ‘70s and purchased the bar in the ’90s by coincidence. The owner at the time lived in Florida and business was slowing down a bit and my mother saw that. So, she set out to buy a pub and ironically her boss [the owner] came into town one day and ran into my mother at the restaurant and told her he was planning on selling the bar and at the time, she didn’t know that the bar she’d set out to buy was Murphy’s. And here we are!

JB: How is Proclamation’s Tendril performing in your lineup?

LF: Very good. The New England IPA trend has definitely taken off. People are looking for it. It also works for us being in between the convention center and lots of hotels downtown. When people [visitors] come into town they’re asking, “what’s local?” A local IPA is also the easy thing to sell. For people who are from Rhode Island, Proclamation is one of the more respected brands in the state that people look for. It’s catering to the people who actually care about beer.

JB: And what do your customers think of the beer?

JB: Any final thoughts on why you’re crushing Tendril? 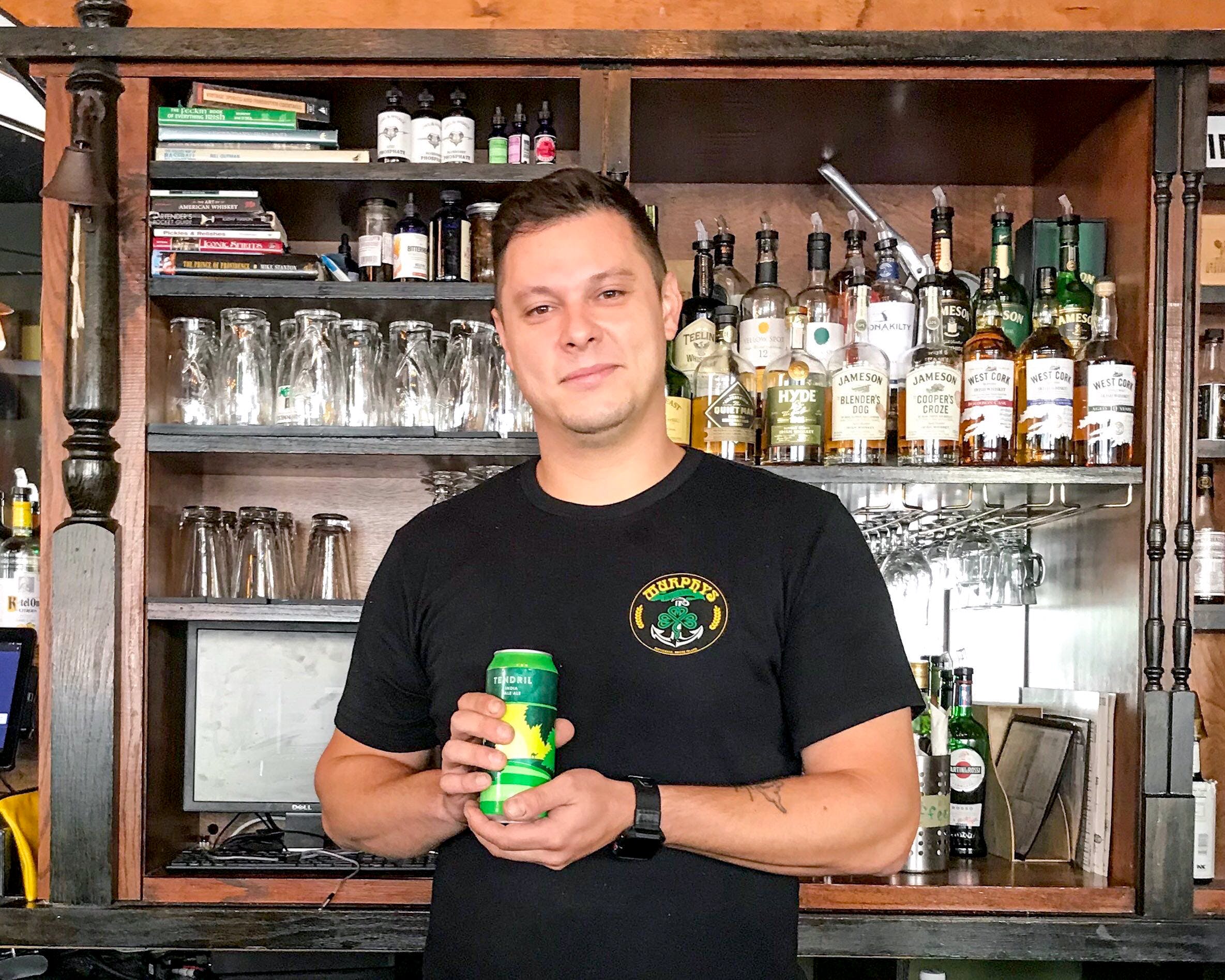 Why WE Love Tendril 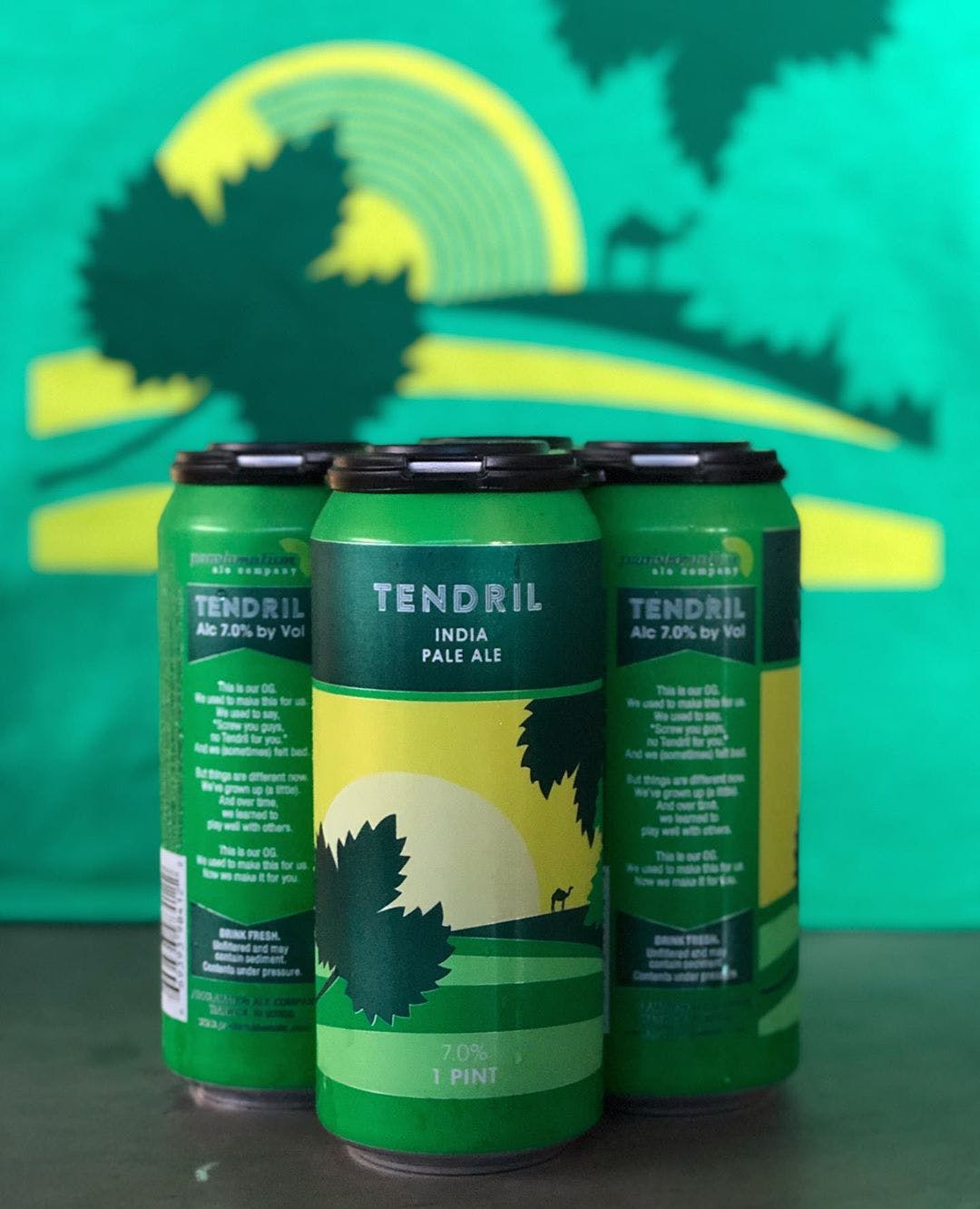 Besides their dope beer lineup, Murphy’s Providence is part Irish pub, part New York deli. Open since 1929, Murphy’s has evolved over the years from deli, to deli and bar to its current 100% from-scratch menu concept. The restaurant has been a Providence establishment since the ’20s when it occupied The National Building. In the 2010’s, the restaurant moved to The Cosmopolitan Building. Today, Murphy’s incorporates seasonal fruits and vegetables and locally sourced meats while still focusing on gourmet comfort food. Read more about Murphy’s story here.