Proc Pops Up: Rhody’s Own Comes to SoWa – Updated Pour List for Sunday, 7/7

Rhode Island-based Proclamation is coming to town and we couldn’t be more stoked! We love all their beers, especially their super drinkable IPA: Tendril and Oooh! Strawberries, a strawberry sour, so we decided to bring you their seriously awesome (and crushable) beers to SoWa. The Rhody gang is popping up at Boston’s SoWa Beer Garden on Sunday, June 30 AND Sunday, July 7 from 11a-4p. What better way to close out June than enjoying a Tendril outdoors with your crew? And Proc’s only around for one SoWa Sunday so you definitely don’t wanna miss out!

So why else do we loooove Proc?! We 💙 their adventurous take on brewing. Like Straight Outta Oakville: their mixed fermentation/oak program. And can we talk about their Derivative variations? Derivative Single-Hoped Pale Ales are light, refreshing and perfect summer sippers. Plus, look at those unicorns… 🦄 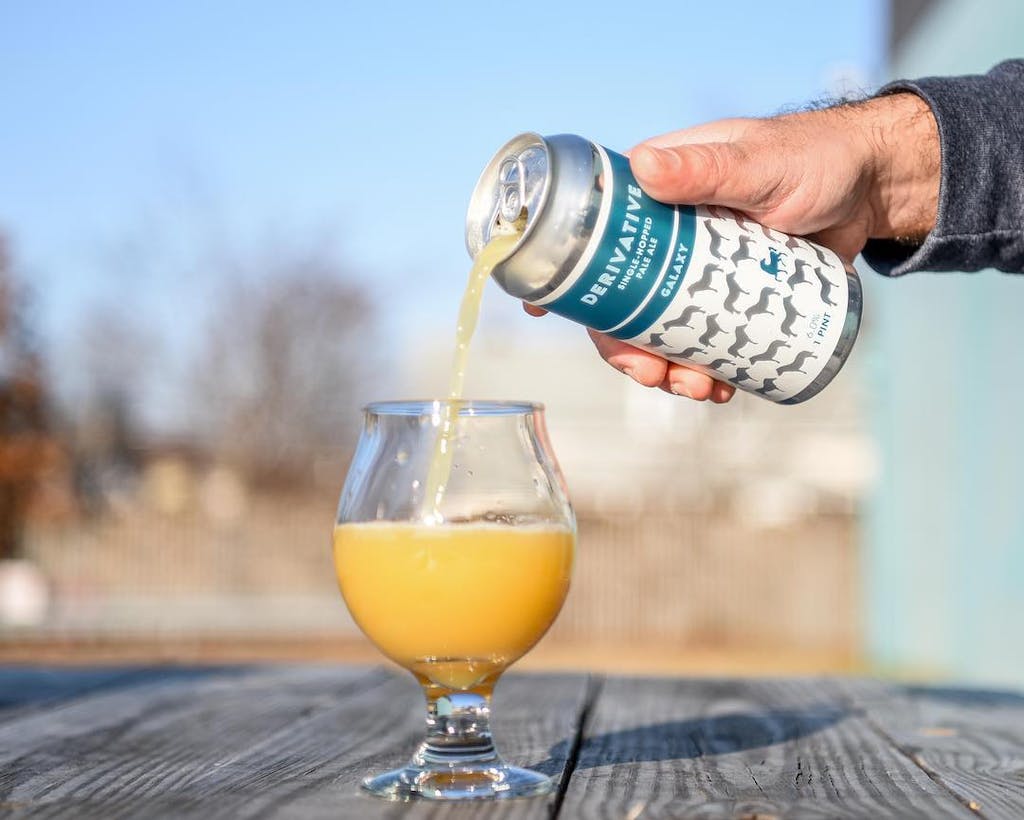 Keep reading below to find out what Proc is pouring at SoWa! 👇

Proc’s bringing a slew of its beers to the Beer Garden. From sours to wild ales – they’ve rounded up the best and here’s what’ll be pouring:

In addition to Tendril cans, you can get alllllll this on tap:

– Derivative: Galaxy: Proc got this awesome idea to take barley, make a sugary tea with it, ferment it with yeast and then throw a ton of sexy, nouveau hops in it! (Note: they named the hops Galaxy when they invented them). 6% ABV.

– Abstract Wizardry: A bountiful mound of Galaxy, Mosaic, and El Dorado to the God of Oats (who strangely looks just like that Quaker guy, but way bigger!) When the sacrifice was completed, Proc was left with this deliciousness, which oddly tastes and smells like a cross between dank, weed, college dorm rooms, and a Cypress Hill show. 8.5% ABV.

– Kill Death Assistant (KDA): An 8.8% ABV Double IPA with notes of bright citrus and pineapple, with a slight pithy/grassy finish.

– Penultimate Unicorn: A 10% ABV Triple Dry-Hopped Triple IPA. A combination of all three Derivatives, this beer shoves three full mashes into one batch and then crushes it with a triple dry hop of Galaxy, Citra, and Mosaic. 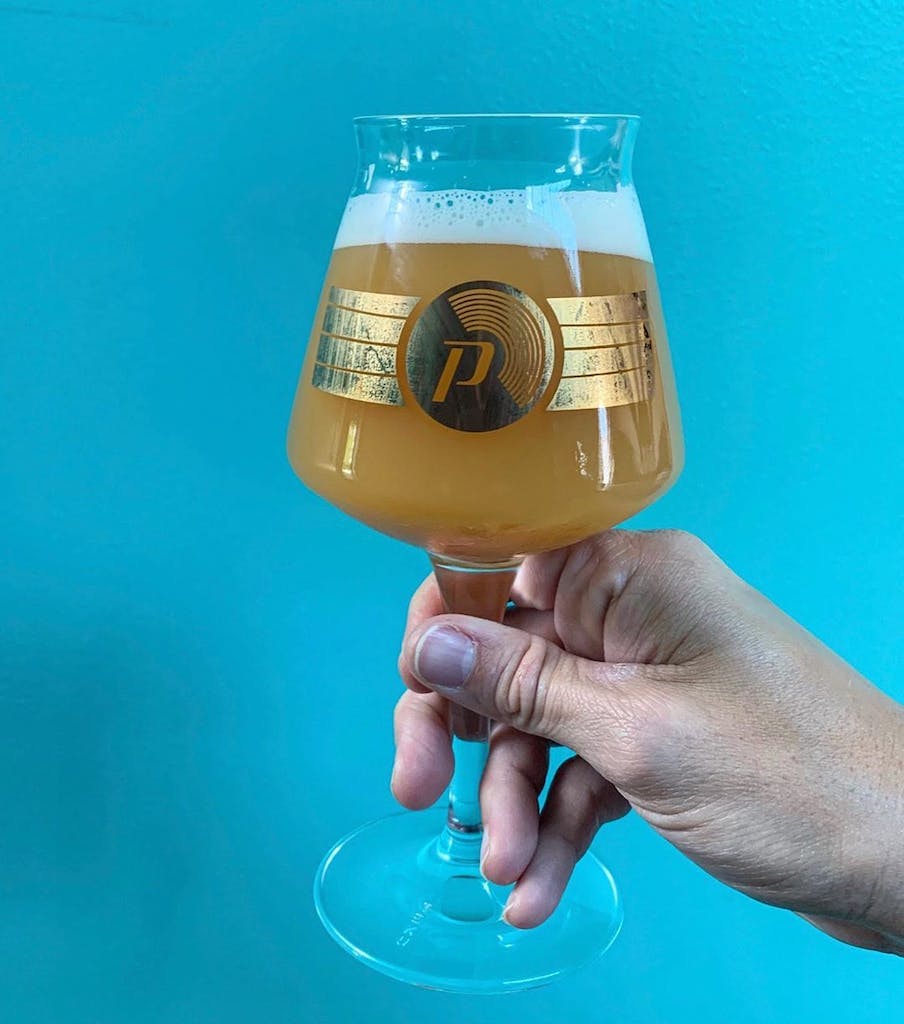 We’ve got a little something extra for you SoWa goers + Proc lovers. First FIFTY customers at the SoWa Beer Garden THIS Sunday (6/30), get a dope Tendril Pint Glass. 👇I mean, we want one of these… 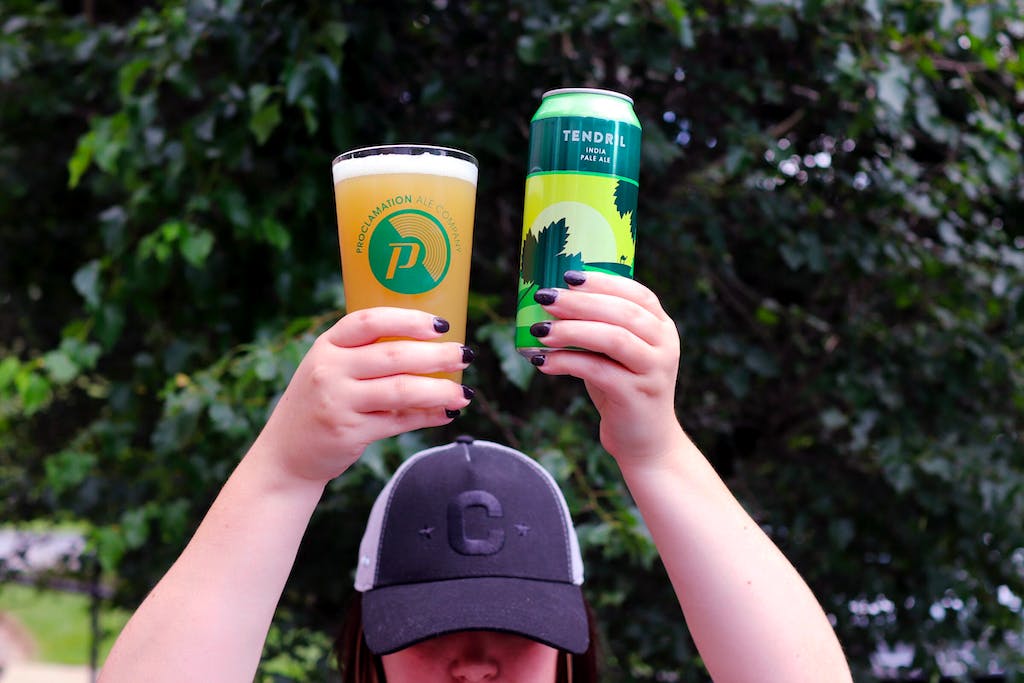 ICYMI: every few weeks or so, one of our brands is moving into the Beer Garden and taking over the taps. We’ve got your fave craft brands taking over the SoWa taps to bring you new, fresh flavors all.summer.long. Follow along on Instagram as we add new breweries to the season’s lineup.

If you’re new to SoWa, it’s the South End’s weekly celebration of local artisans, farmers, food trucks, brewers and musicians. There’s no shortage of things to do, eat, drink and take home, which means you’re guaranteed to have a Sunday Funday.

The Facts: SoWa’s Beer Garden is open on Sundays, May through October, at The Power Stationat 540 Harrison Ave in Boston (see the map below 👇) from 11a to 4p. We’ll release the beer menu each week right here and on Instagram. 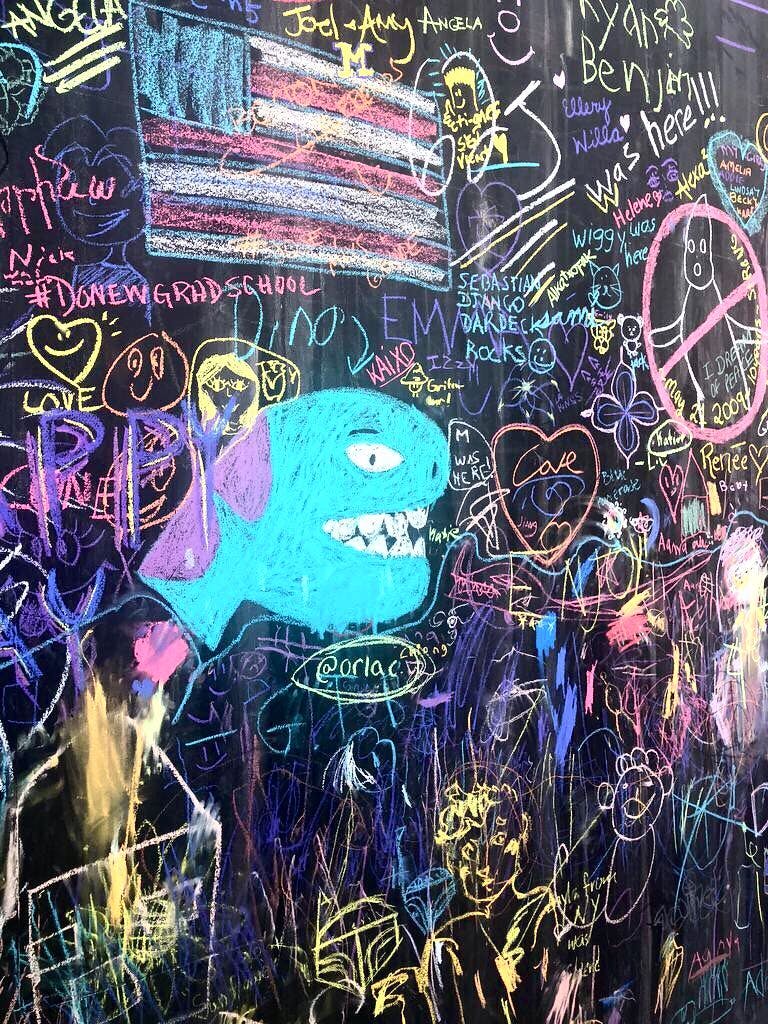 And here’s a peak at what’s coming down the (tap) line: 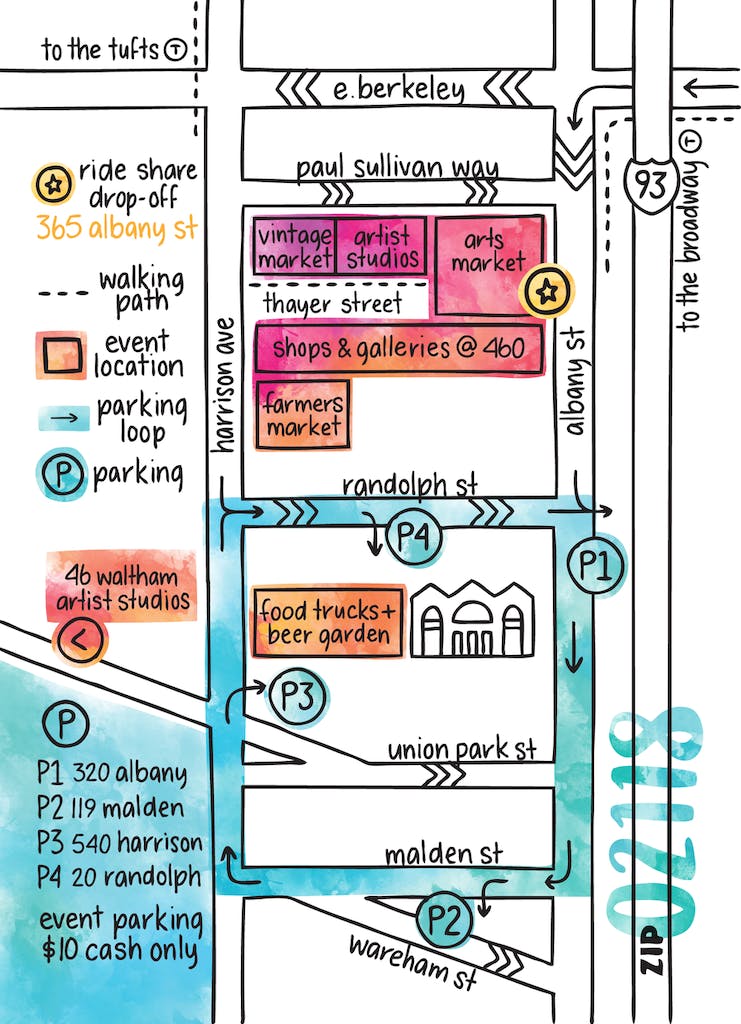