Here’s What Dad Should Be Crushing On Father’s Day

Father’s Day is coming in hot next week (Sunday, June 16!). Instead of opting for a somewhat-funny-yet-totally-tacky card, we’ve got the next best thing. Or THE best thing if you ask us: damn.good.beer. We’re feeding into the dad bod craze (#guilty) and suggesting a few of our favorite beers so he can sit back and sip all day long on real dad-worthy beers. And we think you should suggest these, too!

We’ve rounded up a few uber crushable beers for dad and the whole fam. From a crisp Pils to a Gose cider. Keep reading below to find out we think dad should be drinking all.weekend.long in honor of him (of course). 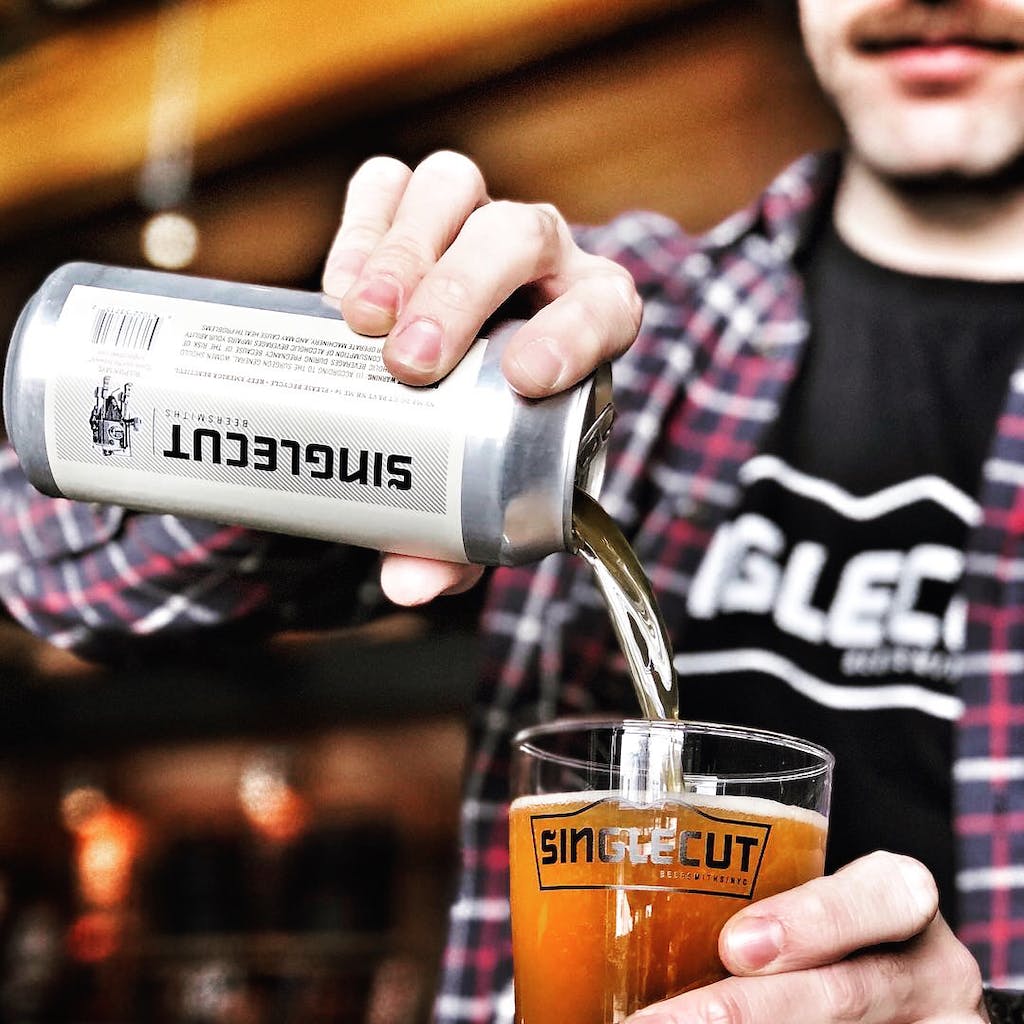 SingleCut 18-Watt IPA | Orange zest, pine resin and tropical lupulin beauty that easily rivals much bigger IPAs, with a substantially full, soft malt body that complements but doesn’t interfere with the hop attack. When you want the push, weight, and attack of a much heavier (I)IPA but need to be productive tomorrow. A 5% ABV IPA | This one’s for the dad who likes to equally crush IPAs and work. Team no-sleep.

Fore River Preble, Raspberry | A 4% Sour. Mixed fermentation ale conditioned with raspberries | This sour is hard to get your hands on so snagging it for dad will be a gift in itself. It goes down eaaaaaaasy (like a Father’s Day Sunday morning…?). 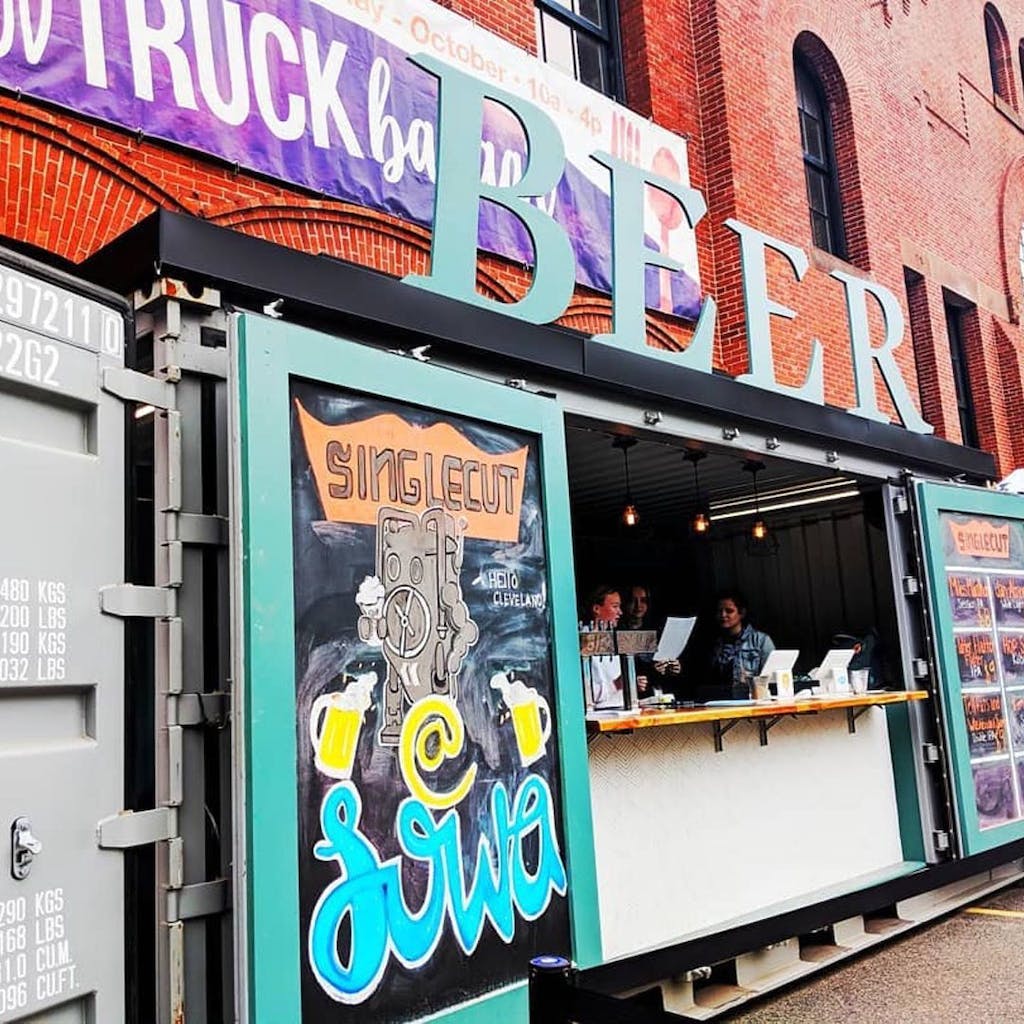 If you’re in need of some programming for Father’s Day weekend, we’ve got a few events lined up that will earn you favorite child status.

Schilling FUNK Night at Nathalie | Join us for the launch of Schilling Beer Co.‘s mixed culture program at nathálie on Thursday, 6/13. The patio will be open so you can enjoy some serious sunshine with the crew! The event kicks off at 5p.

SoWa: ICYMI, SingleCut is taking over the SoWa Beer Barn for the next few weeks. Check out what’s pouring, more deets about SoWa and how you can win dad an epic gift for Father’s Day. Hint: vintage vinyls not included. Butttt, you can purchase some as an add on thanks to Tres Gatos who is also popping up as part of SingleCut’s takeover! It’s goin’ down at the Beer Barn from 11a-4p.

Brunch & Patio Party: Join us ON Father’s Day (Sunday, June 16) for brunch & patio hangs with Honest Weight and Schilling at Branch Line in Watertown, MA. 🍳 There will be plenty of beers to go around for the man of the hour (and everyone else). Plus, Branch Line will be serving it’s delish brunch and an epic bocce tournament is happening. Perfect for all those competitive dads out there. Fun kicks off at noon.